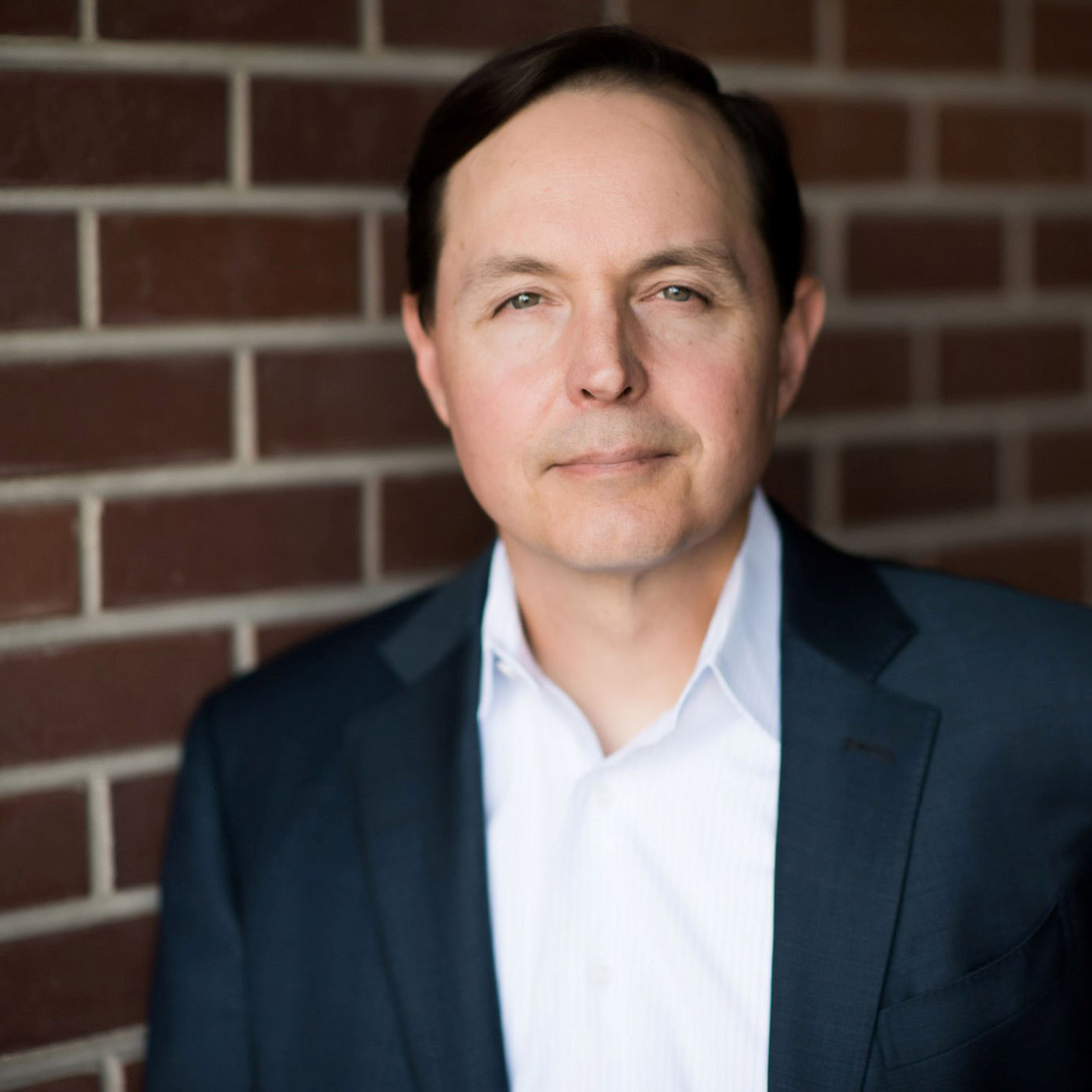 Dylan Taylor is one of the world’s leading figures in the space industry. In addition to being an early stage investor in many of the best known space companies, he has an active role in operating space exploration activities through his global firm, Voyager Space Holdings. Voyager Space Holdings is a privately held international firm that acquires and operates space exploration businesses.

Dylan was able to answer several questions we had about Voyager Space Holdings and the wider space industry.

Dylan, how would you describe your educational and work-related background? How did it lead you into the space exploration industry?

I have a technical undergraduate degree in engineering. I knew within a few classes that I didn’t want to be an engineer, but I thought the technical foundation would serve me well in any career I chose so I stuck it out. I later attended business school at the University of Chicago and earned my MBA. My business career has been focused with several Fortune 1000 multi-national public companies as a President, CEO and Board member. I have participated in 4 IPOs in my career in three different industries and I have been responsible for operations in 60+ countries. It has been a broad base of experience that I have really enjoyed.

But yet you are well known as a leader in the space industry. How did that come about?

I have been passionate about space my entire life. About ten years ago, a close friend of mine that I met at the World Economic Forum in Davos, Switzerland introduced me to the industry. I started out as an early stage investor and mentor to some of the leading start-ups in the industry. Later I started speaking and writing on what I thought were some of the core subjects the industry was facing and those pieces became very widely read. It kind of took off from there.

Who would you say are your most well-known competitors?

The company I run, Voyager Space Holdings, is a multi-national holding company that acquires highly capable space companies and then vertically integrates them to ultimately compete with the largest players in the industry. In terms, of so called “NewSpace” companies, that is, space companies grounded in entrepreneurialism, I would say SpaceX founded by Elon Musk and Blue Origin founded by Jeff Bezos would be the two key competitors we admire. But we have a long way to go to demonstrate their level of capability.

In your opinion, what are some of the most exciting new developments taking place in the space exploration industry?

There are so many. Obviously rocket re-usability is a game changer. It helps to reduce the price of rocket launches by 100x or more. That has really changed the economics of space. This will be even greater when SpaceX launches their Starship rocket. I am also very keen on space-based manufacturing, orbital refueling and in-space serving of satellites for repair and debris clean-up. And then there is our return to the Moon and hopefully someday a landing on Mars.

What do you see as some of the key obstacles for Voyager going forward?

I think the key thing will be to continue to scale, while keeping the right culture of innovation and all the parts of the company working in synchronicity. Since space is a supply-chain based industry, coordination is critical. The more coordinated your capabilities, the more of the value chain you can capture. But this is all about assembling capability and capability is based on innovation and process refinement. This requires the right culture. Also, going public will be a major milestone and challenge. We plan to go through that process in 2022.

How has the ongoing coronavirus pandemic affected the space exploration industry?

It has slowed decision making within several government agencies. The capital markets for very early stage ventures have also been impacted.

Once the pandemic has subsided, how will the industry cope and what further changes do you expect?

The industry’s future is extremely bright. Assuming the US passes an infrastructure bill later this year, which I think is probable, space is likely to be a major beneficiary of those funds. So much is happening in space right now that I think this next ten years will truly be transformation. The 2020s should be the decade for space and I expect great things to happen.

Thank you Dylan for your time!
You can follow up with Dylan Taylor at voyagerspaceholdings.com and dylantaylor.org

Published in Business and Interviews