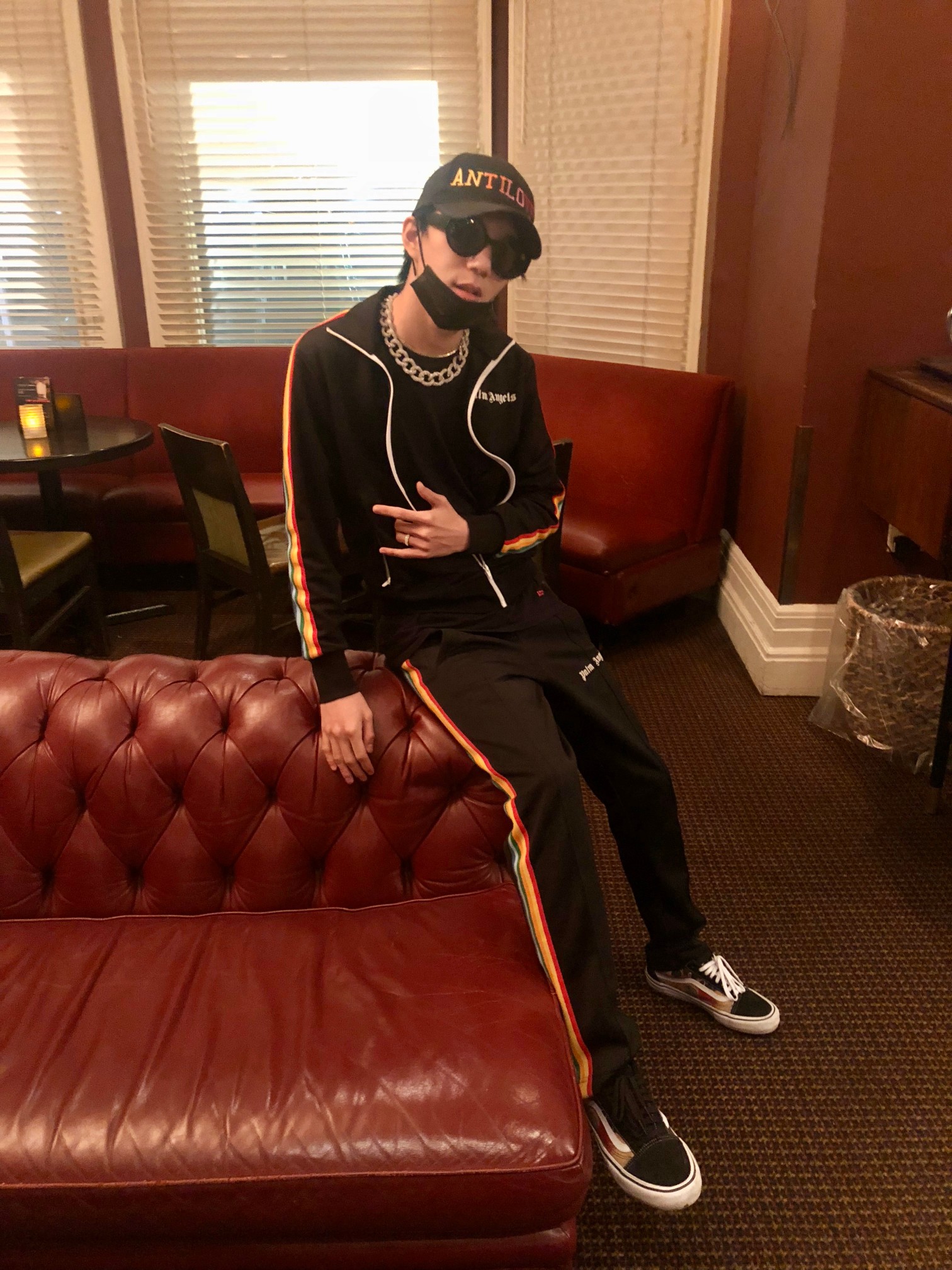 X Li talks about his inspiring story and future aspirations

X Li is and Chinese-born rapper who has been enormously successful in a short amount of time since moving to North America and entering the Toronto hip-hop scene. In this incredibly honest interview, the artist puts it all on the table, and he has quite an inspiring story to tell that makes his music all the more fascinating to explore and listen to.

Read our interview with X Li below about his story and creation of his latest track ‘Wangleta’.

How did you originally come to North America and what lead you into the hip-hop scene in Toronto?

I faced a lot of bullying at school in China, and this caused me to miss classes and affect my grades, causing me to get kicked out. After this, I decided to travel to North America and pursue my dream of becoming a recording artist, due to the inspiration I got from listening to hip-hop and rock music while growing up in China.

Music has been a great healing tool for me, and I want to bring that power to others and motivate them any way I can, while telling my story.

What are some of the challenges you faced that have influenced you music?

My troubles at school did not get much better when I arrived in Toronto, with teachers always reminding me I was a foreigner and that I had to act a certain way now that I was in Canada. Teachers told me I would never succeed, and my goal has been to prove them wrong ever since.

My relationship experiences have also coloured my music in a big way, and I’ve been taken to a very dark mental place due to the heartache I’ve endured. Because I came from a wealthy background in China, people make assumptions about me and judge me before they get to truly know who I am. A lot of people have made up lies about me which is also a big fuel for the anger I sometimes express in my music.

I was given $2 million Canadian as a gift from my father on my 17th birthday, and I ended up losing it in a failed business and gambling at a casino. When all was said and done, I only had $139 in my pocket and knew that I needed to pursue my rap career and build my wealth back through hard work and dedication.

My story, and the influences in my music, are anchored around a sense of loss, regret, and a desire to prove I can be successful not only to others, but to myself as well. I hope people can see this in my music and motivate themselves to do better as well.

At what point did you make the decision to learn English so you could take you music to a wider audience?

I enjoy challenging myself, and I knew that I would have more success in North America if I started to rap in English. It would have been too easy for me to continue rapping in Mandarin, so I set about learning English so that my music could reach more people and connect with them.

Mandarin and English are very different languages, so it was a real challenge, but I think the end result has been worth it, because now I can communicate my story to more people.

When you learnt English, did you have to change your rap style from Asian to Western? Why are they different?

Certainly, the way I write and construct my music had to change a lot when I learnt English as the relationship between words and how they are used to convey ideas is very different from Mandarin.

Where/how did you originally build your online clout?

Before becoming a rapper, I was mot well known for owning supercars and wrapping them in pink, which got me a lot of clout amongst the Asian community on Instagram in 2015. I also spent time hanging out with supercar engineers/club owners who want to help me become successful.

Can you describe some of your life goals?

Honestly, I don’t have many clearly defined life goals, I really just want to make music that connects with people, get my name out there, and see where it takes me.

I want to give back with my success and use the money I make to help other Asian artists who haven’t gotten a chance to get recognition on the mainstream stage.

What are the emotions/ideas that you want to convey in your music?

I mainly focus on making sure my audience connects with the music and relates to it, if they can’t relate and are judgemental towards me, then they won’t enjoy it, and my music is not made for them.

Can you describe the creative process for your new track ‘Wangleta’?

‘Wangleta’ is Mandarin for ‘forget about her’, so the message of the song is to move past the pain of past failures and look towards a brighter future. I wanted to incorporate Mandarin in my track to show my heritage and give my music a unique twist compared to other North American rappers.

Do you have any major hip-hop influences behind your music?

Growing up in China, I listened to locally produced rock and hip-hop, but it was only when I moved to North America that I discovered the contemporary hip-hop sound of artists like Kanye West and Wiz Khalifa, both of whom have inspired me.

Do you have any other rappers in the Toronto scene that you admire?

I have a lot of respect for the artist The Weekend because I really relate to the pain they communicate through their music and enjoy the darker vibe they convey.

How is the work on your new album going? Do you know when fans can hear it?

The album has taken a lot of time and energy, but I think it will be the best music I have produced so far, and fans will really love it. While I don’t have a certain date set for release, I’m hoping that by August I will have it finished.

How can fans connect with you online?

I encourage fans to like my social media pages and to comment on my YouTube videos, as I always read and try to respond to these comments. I also respond to fans on Instagram, and I want them to know I appreciate them.

X Li thank you for your time!