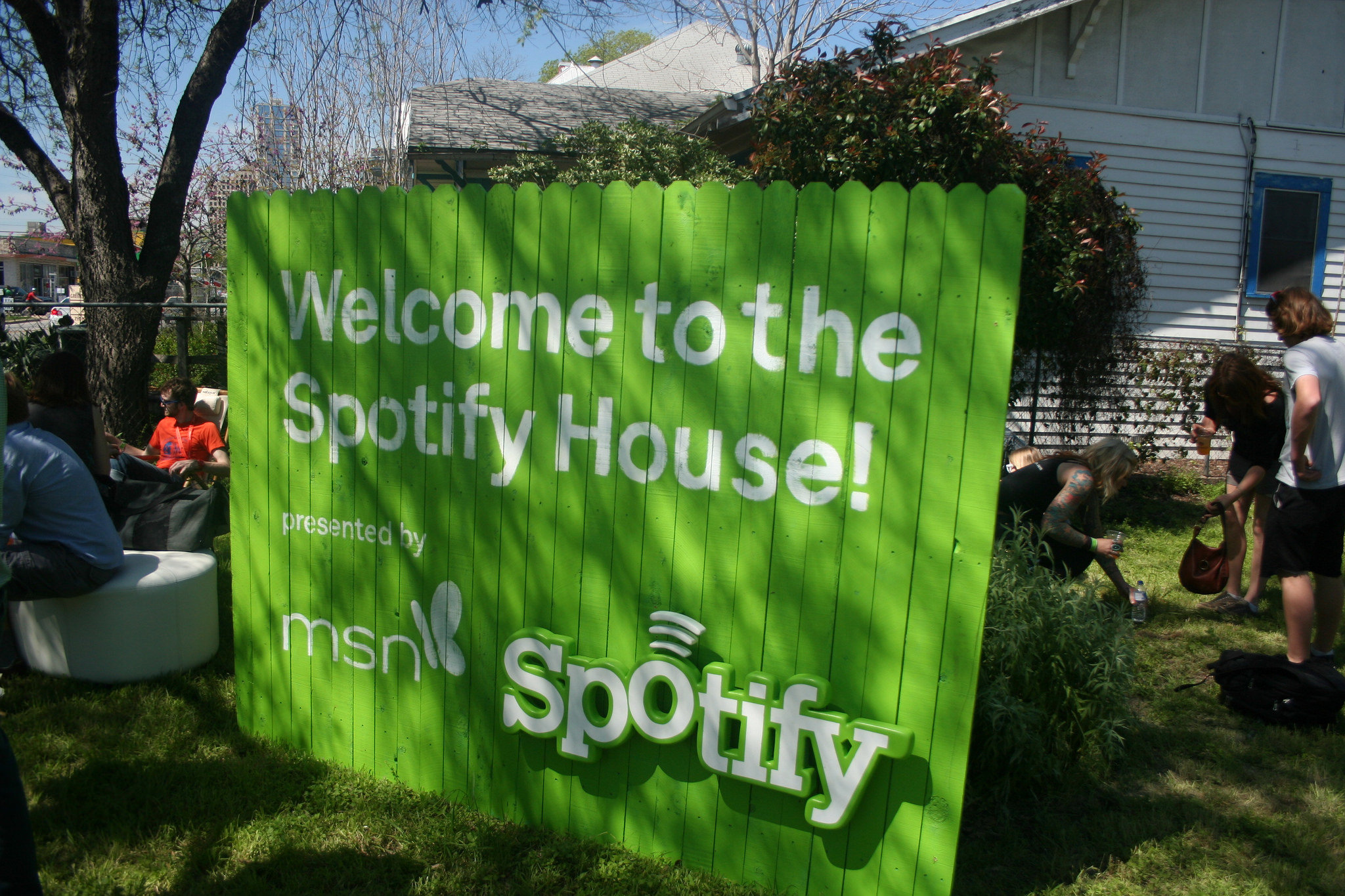 Spotify is planning to launch its music streaming services in the UAE. The announcement followed after several job listings in LinkedIn mentioned that candidates would work from their Dubai office. The positions include Senior Editor and a Technical Account Manager, both covering the MENA region.

The company has announced no specific time-frame, but it has noted its interest in the area’s strong music-streaming market. It also said that it had leased regional offices in several countries which includes the UAE. A spokesperson from the company announced that its long-term goal is to be available everywhere in the world, but there is no news to share yet regarding future launches at this time.

When launched in the UAE, the company will have to compete with other music streaming services available in the Middle East and North Africa. The streaming services include Apple Music and Anghami, which launched pay-to-play services two years ago. The three services are among those in the region vying to acquire exclusive media rights. However, it is not yet confirmed if Spotify’s licensing rights to songs and music videos in Arab countries will be different from that which it provides in other parts of the world.

Despite being downloadable in the UAE Apple Store, it is not available in the Google Play Store. However, it remains unavailable for use. Users who live in the UAE would have to indicate another country of residency when they register through a credit card.

In 2006, Spotify launched in Sweden with hopes of providing people access to free music with a paid option. Premium subscribers can listen to Spotify’s entire music catalog and download them for offline listening. The streaming service is currently available to 65 countries and hopes to integrate itself in the Arab market. The company has previously announced their intents to do so.

Published in Technology and World