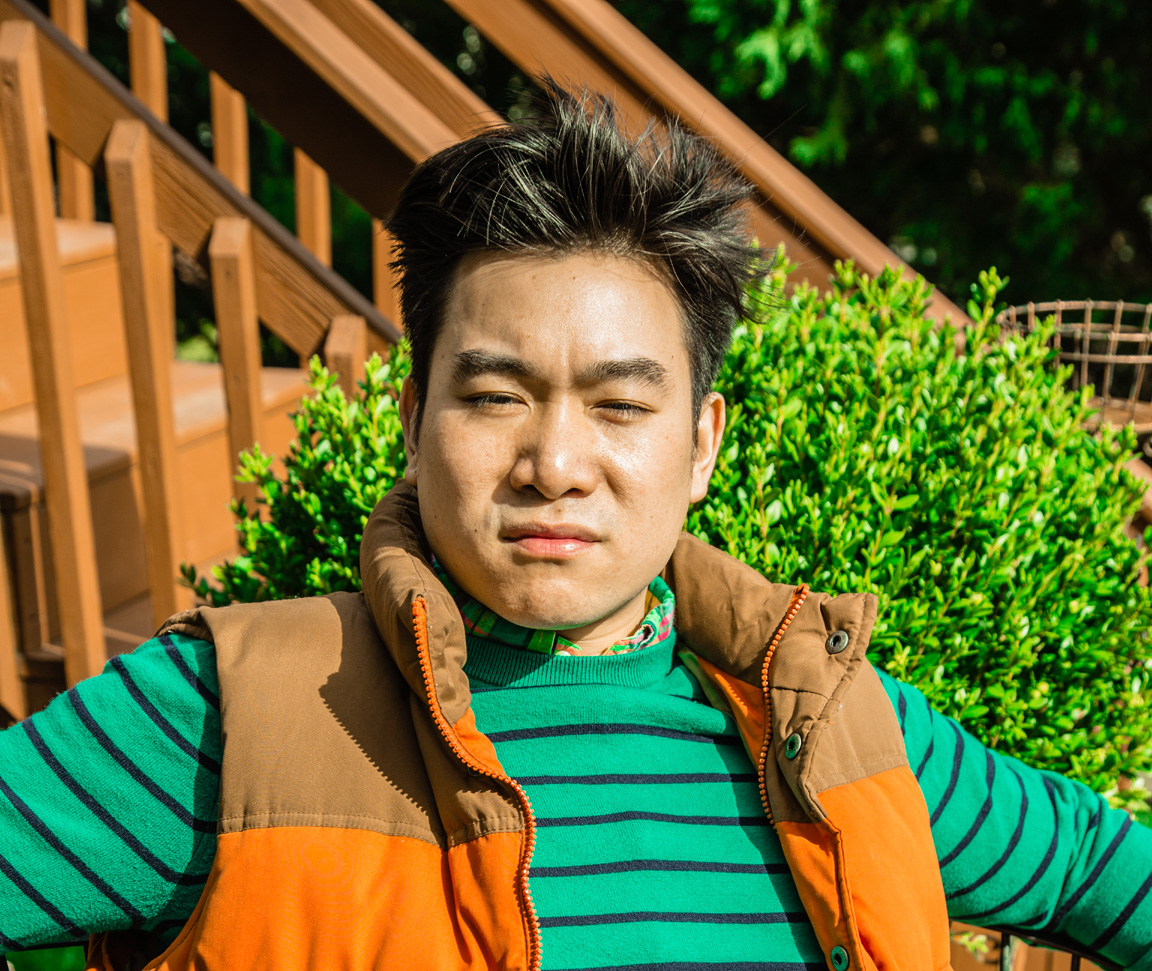 Fat Panda Tuan isn’t your normal rapper or musician. Based in Maryland, United States, Tuan is highly regarded for blending video game content and Japanese culture into his music. He incorporates things like anime into his lyrics, as a way of paying homage to how much it has affected his life and music aspirations.

Tuan was able to answer a few of our questions about his unique music career and his aspirations as a rapper.

Tuan, when did you decide to pursue a music career and what was the primary motivation?

After working in the fitness industry, I moved on to working as a sales manager at several large companies.  I decided to make an album after living life without making any music for years.  My motivation was to just make an album for my ears only. I wanted my own piece of art – something that I could listen to whenever I wanted. It was also very fun, and it helped me to learn more about myself, so that was also a natural motivation.

Why did you decide to start blending video game ideas and cultural norms into your music?

It’s natural to me honestly, if I’m not watching anime then I’m playing video games.  These are two of my favorite things besides sitting in the studio and making music. I grew up as an only child so video games had a huge influence on me growing up. Often, playing video games was a way for me to connect with other people, outside of my immediate group of friends.  I love retro games the most and I also like to research games that I’ve never played.  Videos and music are very similar, in the sense that a lot of art and soul goes into both. Some video games feature some rather amazing musical tracks, set against a backdrop of amazingly colourful worlds. Everything is art on a canvas of their own.

Which video games to you generally allude to in your music? Are they your favorite video games?

I’ve referenced games like Mario, Sonic, Donkey Kong, DBZ, etc. A few of them are my favorite video games but just like hip hop albums when it comes to video games. I have way too many.  Too many to even list.  I love all types of indie games and rare gems that many people have forgotten.  PS1 and PS2 Rpgs will always remain in my favorites. 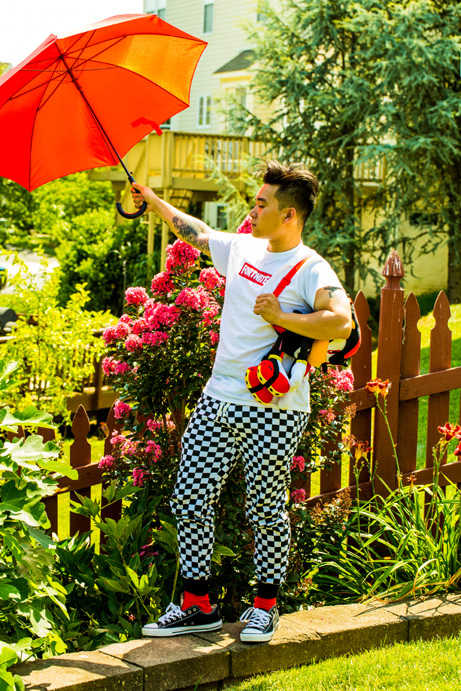 Of the music you have released so far, which is your favorite song and why?

My favorite song is probably Ocean View from the project Shinobi Tempura.   The beat to me is insanely dreamy and jazzy rnb-ish 90s hip hop infused with today’s sound. It’s one of the smoothest records that I have recorded. If I recall, I think I even recorded it through a nice groove tube preamp.  It complimented the recording with a warm and vintage-dope sound, mixed in with a dope autotune. I like the record because for me, it seriously stands out in the gallery.

Before breaking into the music scene, what did you do as a profession?

I was a personal trainer, personal trainer at la fitness, sales manager at a few different companies.  I worked in the business industry.  I was also an Uber/Lyft driver – basically, I did whatever jobs I was qualified to do in order to get by.

When you’re not making your music, what hobbies do you like to do in your spare time?

I’m always working.  Every day, I must be on it. Other than that, my spare time generally consists of anime and video games.  I work out on a weekly basis because it’s important for me to remain fit and healthy. In addition, I work on different food recipes for my food niche Instagram page.

Are there many other artists producing music that is like yours?

I don’t know anyone with my sound. I listen to a wide range of genres of music and many sub genres of hip hop.  I don’t think my sound has a specific subgenre that it lands in.  I believe that my sonic has its own signature colour. I think when you continue to paint your art, you will only get better. With more time and experience, you may be able to add another colour to your palette, so to speak.

Thank you Fat for your time!
You can follow up with Fat Panda Tuan at https://www.fatpandatuan.com or www.instagram.com/fatpandatuan/