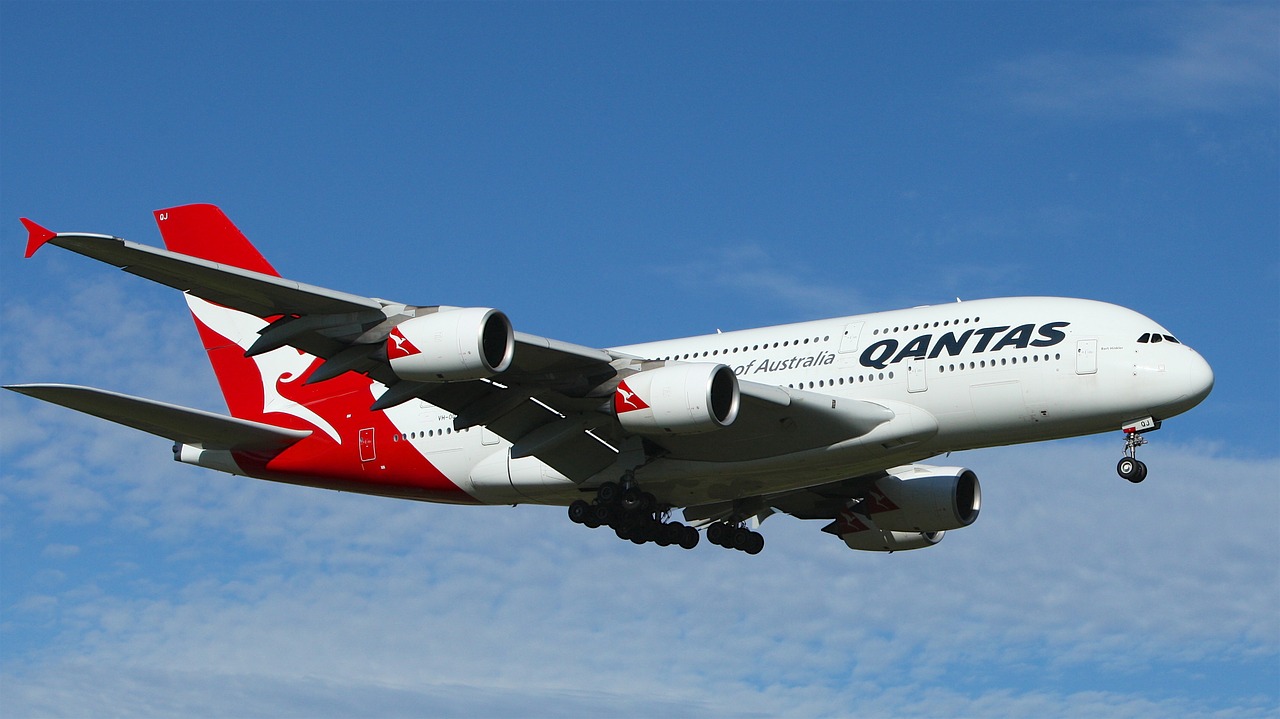 Photo by Pexels via Pixabay

Qantas has announced some big upgrades in its entertainment offerings with partnerships with Apple Music, News Corp and Audible all coming to Qantas customers on their flights.

The in-flight entertainment upgrade is set to launch in June further advancing the Australian airline’s status as one of the luxury aviation services. It was just over a year ago in March 2017 that Qantas partnered with Stan to offer all of its customer’s extensive in-flight TV and movie options.

Qantas chief customer officer, Vanessa Hudson, said that there would be no shortage of on-board entertainment options for Qantas customers “between the special offers from our content providers, programs on seatback and screens and Wi-Fi rolling out on our domestic aircraft”.

In addition to the extensive entertainment upgrade, Qantas customers will also gain access to guided mediation videos on the back of customer feedback.

“Customers tell us they value being able to make time for themselves inflight”, says Hudson, who believes that with their strong movie, TV and audio book options combined with the guided meditation will be meeting their customers’ demands.

The partnered content will be available to download prior to flying as well as in-flight streaming available onto customers personal devices for domestic services operating on A330’s and Boeing 737’s.

The partnerships also allows customers to continue using the services following the conclusion of their flights with Apple Music, Stan and Audible all providing special offers to the Qantas customers. These include trial-like subscriptions that enable customers to use the services for up to four months in what is likely to be a genius marketing move by both Qantas and its partners.