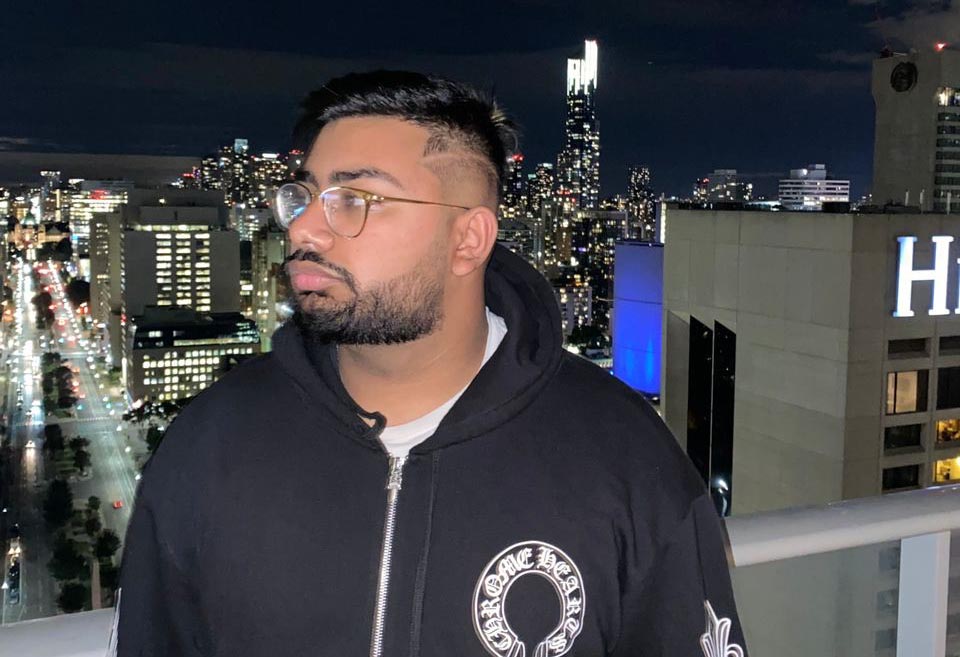 Fear stops a lot of people from achieving their dreams. Everyone has a vision of success, yet few take the steps needed to reach it. The reason is almost always some form of fear. The fear of failure is usually the biggest reason given. However, as Farhan Munshi and other successful entrepreneurs have learned, the road to success is paved with failures.

Farhan is just 23 year old, yet has made $30 million in revenue through his eCommerce businesses. Even though he knew nothing about eCommerce until he started teaching himself, he is now someone who is a master at the digital marketing and online business game.

Achieving such extraordinary success at the incredibly young age he was at was no simple feat. There were failures. There were setbacks. However, they all helped him become clear on what he needed to do in order to achieve the immense success he believed he could have.

The biggest thing he had to let go of was his ego’s grip on his mind. He needed to overcome fear. Fear paralyzed him in his younger years. However, he soon learned that if he kept feeding the fear, he would never amount to much of anything. Once he overcame fear, he was able to grow his businesses and significantly improve his quality of life. Letting go of fear was what helped Farhan become truly successful. 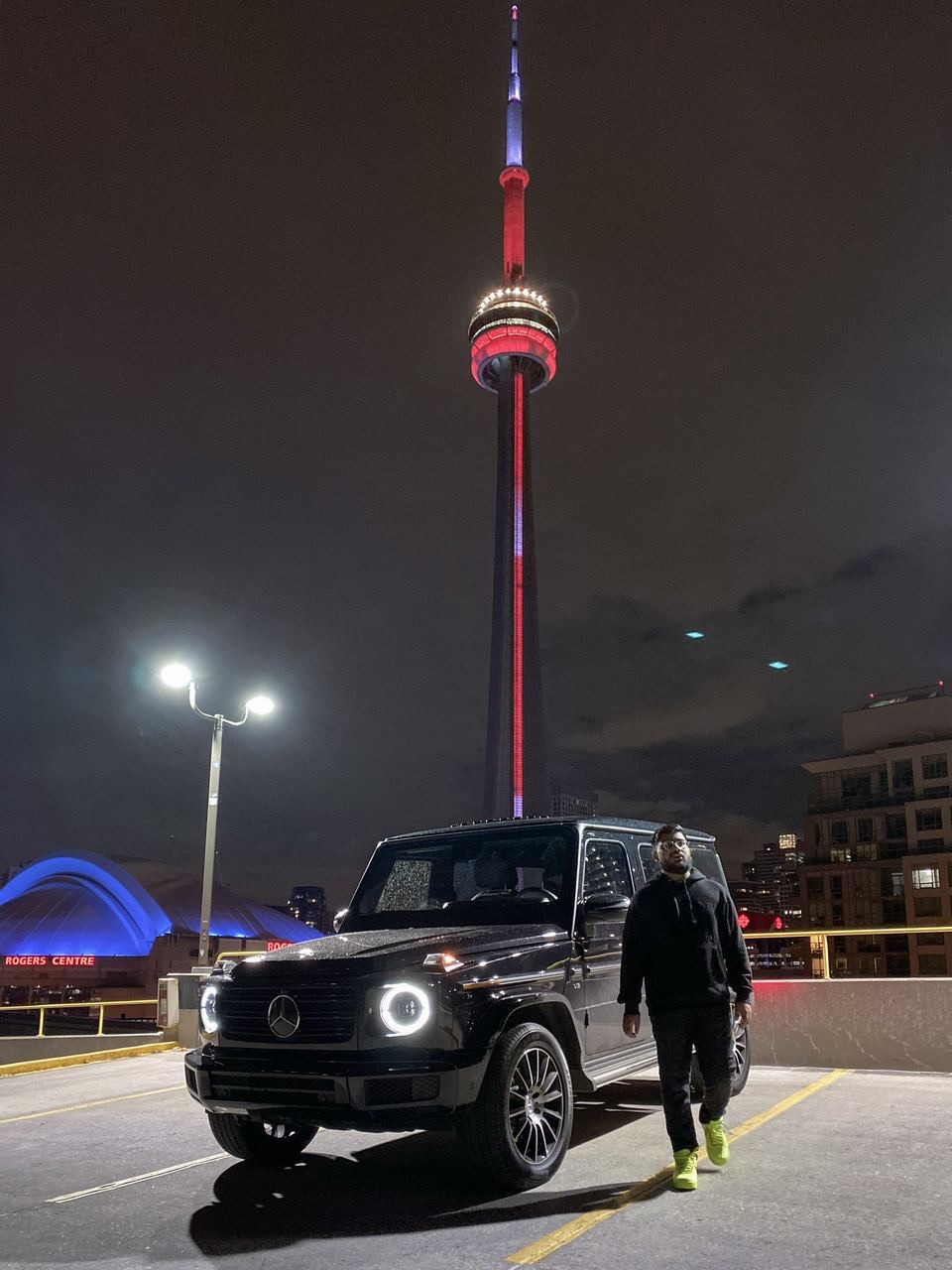 Along the way of him learning how to run an online business, he was taking all kinds of courses. Some of the information he came across involved changing his mindset. He learned that when you have the right mindset, you can stand up to fear. Motivation cuts through fear like a hot knife through butter. When you are purpose-driven, there is nothing that can stand in your way. Farhan took a chance and followed where he felt the energy and passion was. It turned out to be the best gamble he ever made.

Today, Fargan recommends that everyone work on increasing their level of motivation. He believes that if he didn’t wake up every day feeling motivated and ready to start the day, there is no chance that he would have become as successful as he is today.

Farhan is not a rocket scientist, yet he earns way more than one. He learned all the skills he has today from reading helpful forums, taking crash courses, and accruing direct experience. Even when his first business venture failed, he didn’t succumb to fear. Instead, he identified what led to the failure, avoided it, and optimized his tactics going forward.

We can all take a page out of Farhan’s playbook and ditch the success-killing fear mindset. The sooner that’s done, the quicker success can be achieved. Staying motivated can help move through any fear that may be there, and lead to becoming an eight-figure entrepreneur like Farhan.

You can follow Farhan on his Instagram page to see more from his journey on the road to unstoppable success.