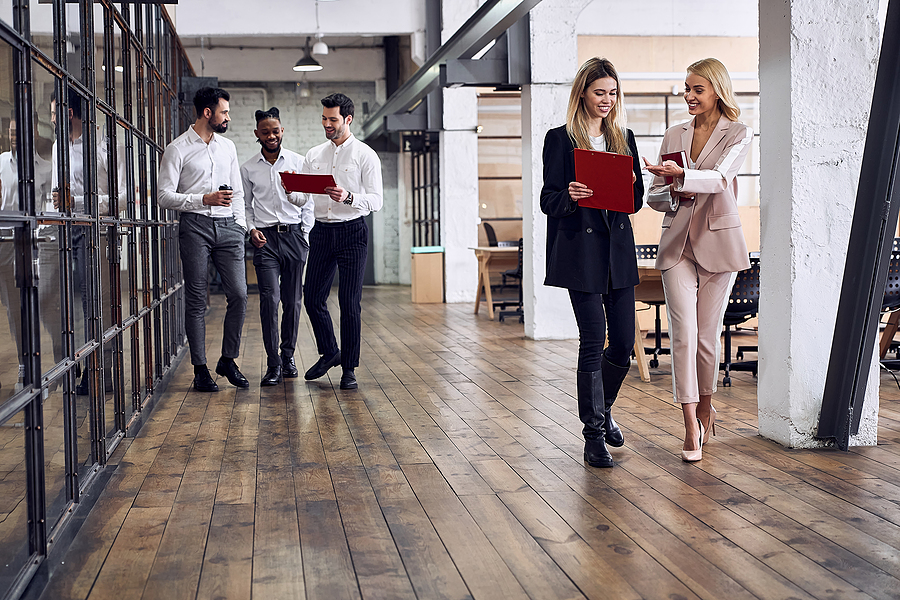 Why WeWork Needs to Rebrand and Merge with WorkSocial

The story of WeWork so far has been one of an atmospheric rise followed by a tragic fall.  Leveraging the transition to more flexible and technology-enabled workspaces, WeWork created a global brand that was aggressively buying up real estate in major cities all over the world and using them to create the workspace of the future.

For many years, the aggressive growth and cultural context were met with plenty of demand, bringing lots of attention and interest to the company’s mission and operating procedures.  It’s only when they decided to take the company public, that some of the skeletons in the closet started to come out.

What seemed like a typical Silicon Valley success story quickly turned into a cautionary tale about a leader and a company culture that lost its focus and pulled the brand into a mire that was very difficult to get out of.  Even after jettisoning some of the key players of the past, WeWork is still trying to rebuild the company and emerge from the shadow of its former past.

Why WeWork Needs to Rebrand

At the heart of every business is trust.  It doesn’t matter how good your product offering is, if you aren’t able to build trust with your customers and stakeholders, then you aren’t going to succeed.  Because of the way that WeWork imploded and how their company name was besmirched due to a range of different factors, they need to think carefully about how they operate going forward if they are to succeed.

Here are some of the key reasons why a rebrand will be beneficial for the company:

Those are just a few of the reasons that WeWork desperately needs a rebrand if they are to form a new organization that can survive for many decades to come.

The big question, of course, is how to pull this off?  It’s not as simple as merely changing a logo, name, mission statement, and calling it a day.  There needs to be a cultural transformation that is seeded from the inside to take the organization to a place that it could never get to on its own.

And perhaps they could achieve that by merging with another company that could help with that transition.

Why is WorkSocial a Natural Fit for WeWork?

WorkSocial is a rising star in the world of flexible, on-demand workspaces, and they’ve created quite a name for themselves in the industry.  In a very short space of time, they’ve managed to create vibrant and inclusive spaces that encourage the sort of productivity and collaboration that one would be looking for in a workspace, without any of the fluff that so many come with.

At the time of writing, the company has over 900 clients working in their locations and some of those include giants like SAP, McKenzie, IBM, and an undisclosed giant in the sports betting industry.  Add to this the fact that they’ve seen 100% year-on-year revenue growth over the last 5 years and you realize just how fast this organization is growing.  It’s a juggernaut.

But that’s not the core reason why a merger with WeWork makes sense.  For a cultural transformation you need more than just results – you need a company culture that can seep into every aspect of the WeWork ecosystem.

How the WorkSocial Brand Could Clear WeWork’s Past

What makes WorkSocial really special is the way that they think about their business and the impact that they have on the world.  Unlike so many others, the core motivation is not necessarily to build the largest company in the world.  It’s to craft unique and empowering spaces that support companies that are trying to make a difference in the world.

To illustrate this, here are some key tenets of the WorkSocial branding:

It’s clear that the WorkSocial brand has a lot to offer to WeWork and while it will be challenging to integrate these values and ideals, it seems to be the only way to regain the trust of the consumers who once frequented those spaces.

This sort of transformation does not happen overnight and it’s not enough to merely speak about it.  A bold merger like this would be a real stake in the ground – showing everyone that WeWork is deadest on revitalizing a fallen company and doing right by those who continue to believe in their mission.  It’s the sort of action that pulls the brand out of the swamp and gives it new life – in partnership with a co-working company that is looking to spread its wings.

This is not to say that it forgives all the transgressions of the past.  There was a lot of damage done and it’s going to take a long time to repair what was broken – but for a company of such potential, it would be a shame if they didn’t go the whole way.  COVID-19 has shown us that remote working and flexible work options are here to stay – and the companies that facilitate this are going to be immensely important components of our new society.

A merger between WeWork and WorkSocial represents a potential landmark in the industry that can catapult co-working back into the spotlight, while also helping to support the many stakeholders whose livelihoods were damaged by the actions of a privileged few.

It remains to be seen whether WorkSocial would be interested in such a move, but the potential is undeniable.  Perhaps we look back on this one day and see it as a case study in how a battered and bruised brand was raised from the ashes once more.

Only time will tell.