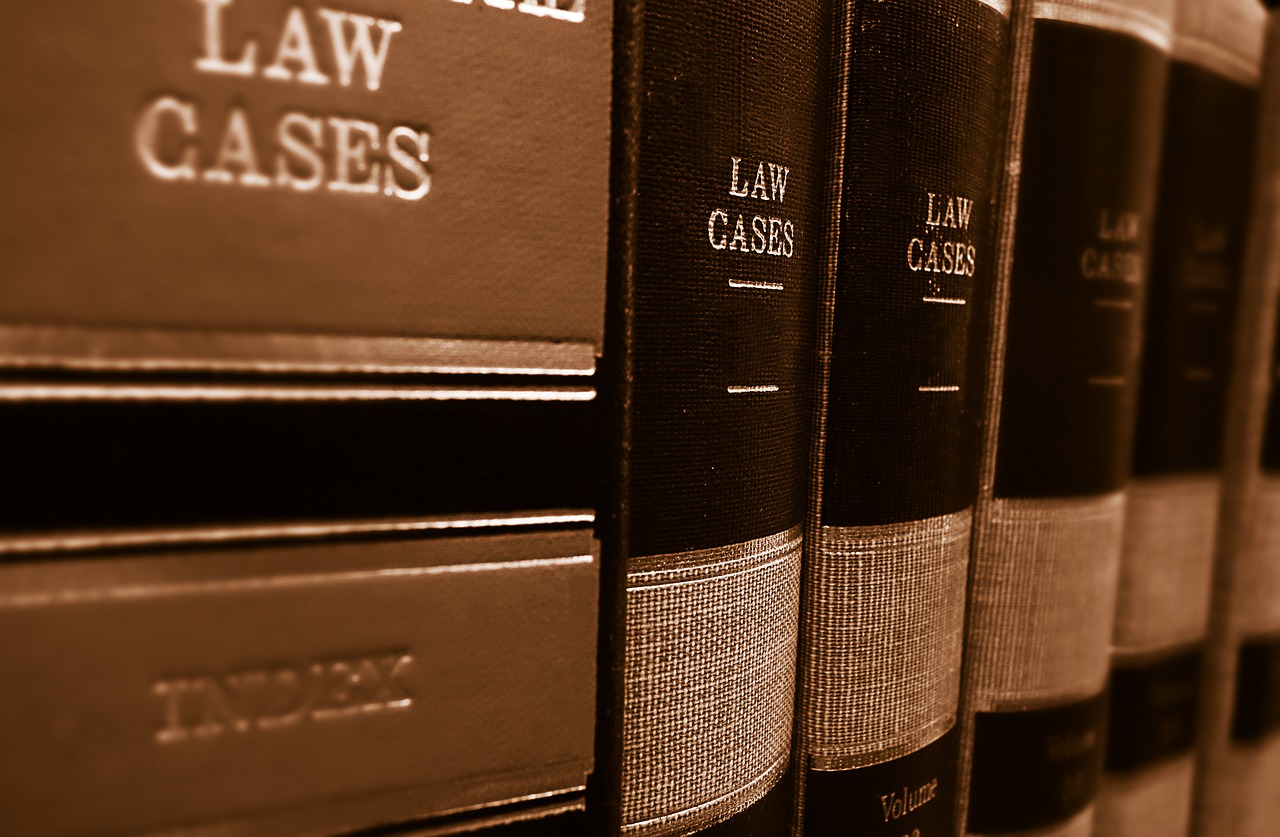 Why there is a Need for Concern in the First Amendment

There were outrage and fear from the advocates of the first amendment as they reacted to the news that the justice department had seized phone records and emails of a New York Times reporter. The report indicates that the Justice Department did that due to an ongoing investigation into leaks involving the government.

The advocates wonder how many reporters are at risk of undergoing similar surveillance to achieve their goal. The moment that the State decides to go through the emails and phone records of journalists, there is the reason for significant first amendment concern. According to Floyd Abrahams who is a lawyer by profession and represented the Times in the Pentagon papers, it is not the first time that the government is doing these to reporters.

What is even more worrying is the fact that the records of Ali Watkins were seized without his consent or knowledge of something that is notably more worrying. The journalist did not get the chance to challenge these actions in a court something that makes it even worse. The Obama regime aggressively searched for leaked cases, prosecuting some people in the way.

However, last year, Attorney General said that his Justice Department is following more Cases than the current regime was doing at the start. Such a scenario where the government has taken private details and records of a journalist without his knowledge raises questions as to how the government has seized many other reporters information without their knowledge and thus denying them their privacy rights.

From the investigation leaks, the State arrested James Wolfe who is a former Senate Intelligence Committee aide and charged him with lying to investigators about the relationship he had with the journalists. Sarah Isgur Flores who is the spokeswoman for Department of Justice said that there was no issuing of subpoenas about the three other correspondents cited in the accusation.

However, she failed to issue any statement on whether reporters in other cases had their emails seized.  In twitter, different reaction and concerns continued to be raised by different people.

For example, Ken Dilanian who is the NBC national security reporter tweeted that the FBI and Justice Department had lost their way since they were now failing to adhere to what the government had earlier acknowledged on the democracy and role of the media in intelligence work. It is therefore paramount that the State and its agencies respect the freedom of the press and the sentiments of the reporters concerning their privacy.