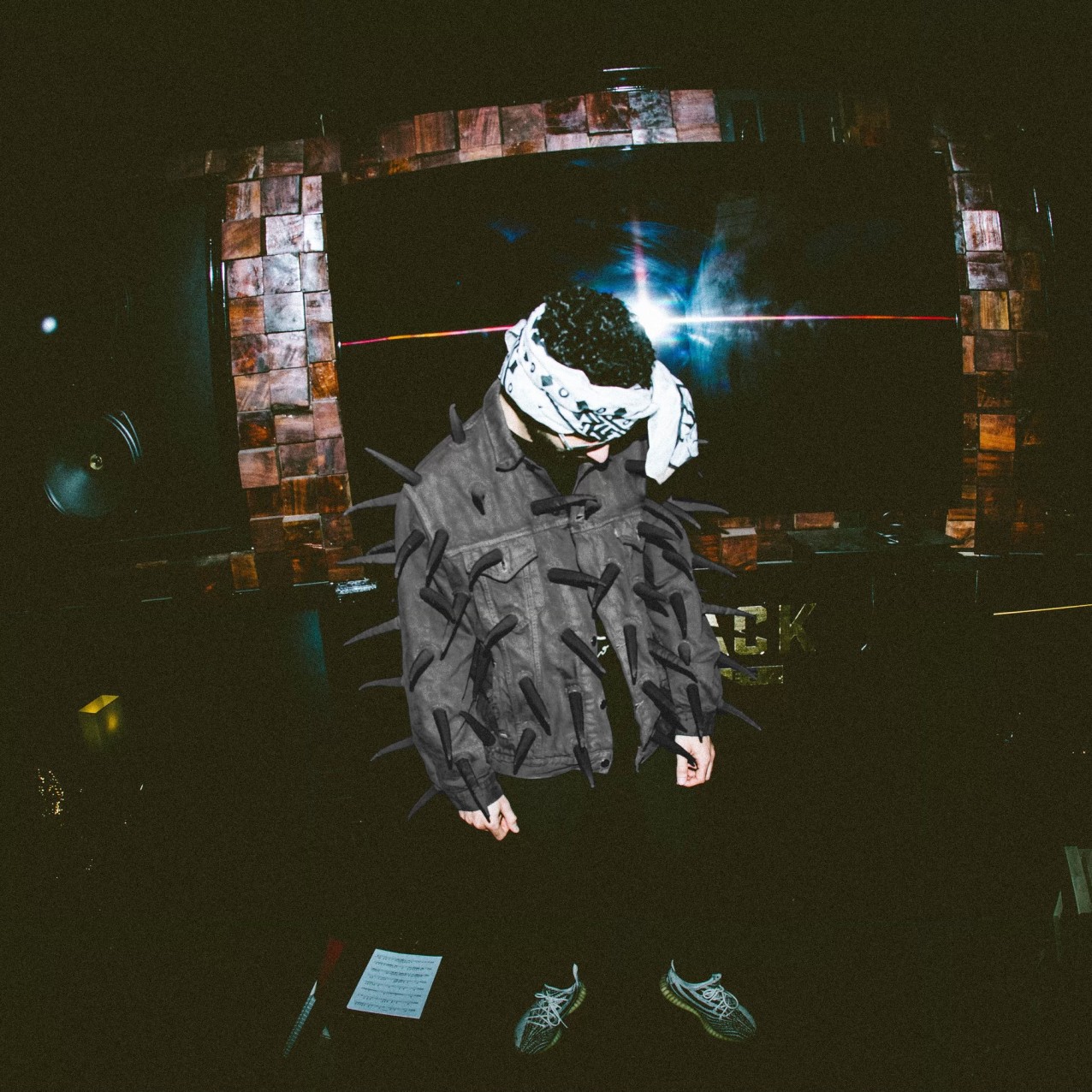 Melodic, dynamic and hypnotic,‘Say My Name’ is the latest release from Grammy-nominated producer and artist Void Stryker. Giving the Destiny’s Child classic a new spin, Void Stryker sends listeners on a deep house journey, that fuses together the future and the past.

The swirling and sweeping of synthesizers and sequencers weave in and out of electronic dance beats, ambient piano and mesmeric guitar lines. The chorus drops to a continuous beat, and a rhythmic bass line while the iconic vocal melody is layered on top. Despite the nostalgic feel of the well-known melody line, Void Stryker introduces a modulated vocal instead, breathing new life into a timeless R&B classic, while somehow accentuating its familiarity.

Void Stryker has brought his distinctive flair to the track. Working as a producer and sound designer for the likes of industry-leading songwriters such as Adele, Lana Del Rey, Noah Cyrus, Alicia Keys and FKA Twigs, it’s no wonder that Void Stryker’s slick soundscape is a captivating and magnetic presence.

Merging different genres and fresh sounds, Void Stryker is also gearing up for a DJ residency in Los Angeles, while finalizing the release of a 5-track original EP, later in summer 2022. This will be his debut collection as an artist, cultivating his natural talent for imaginative remakes, into something personal and just as spell-binding. 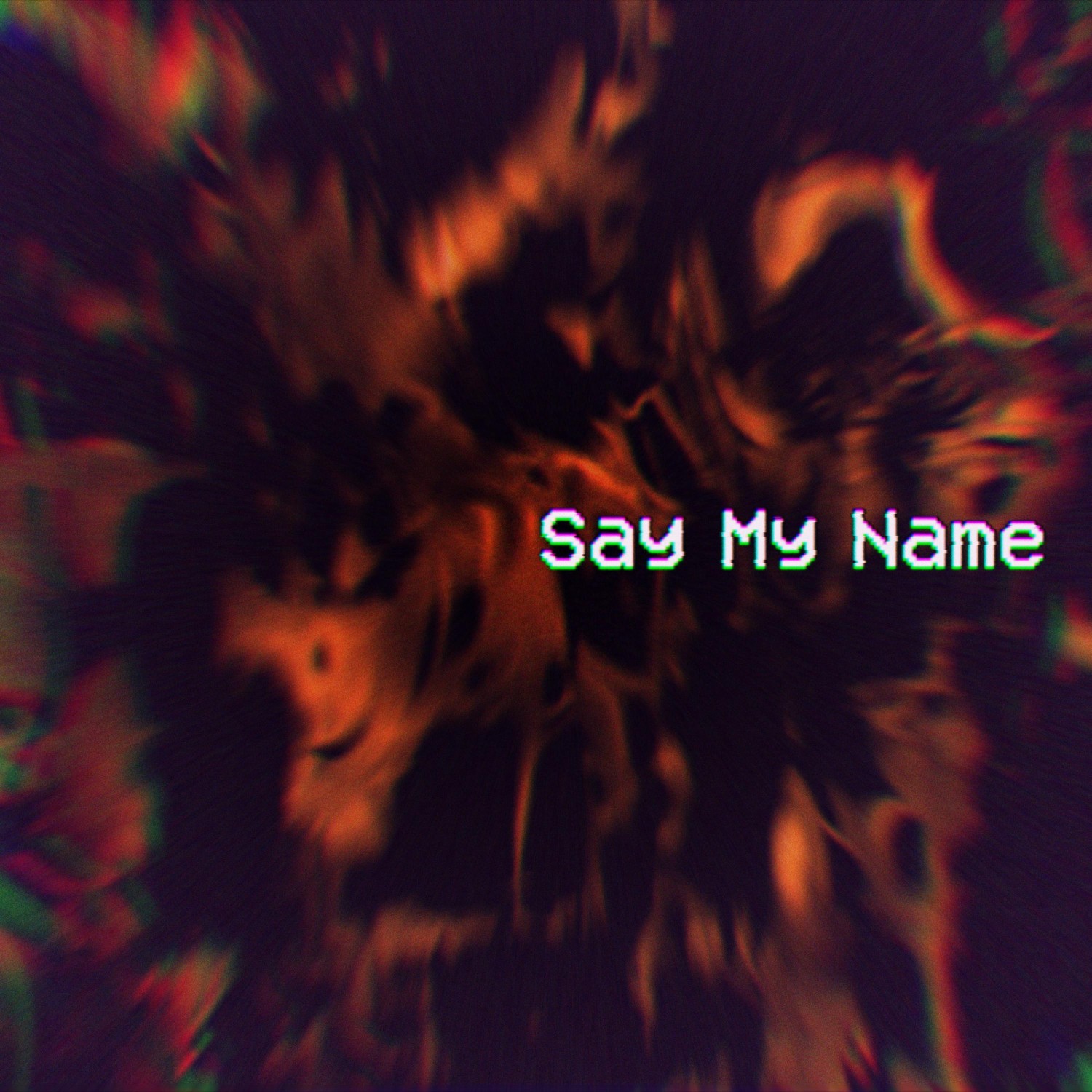