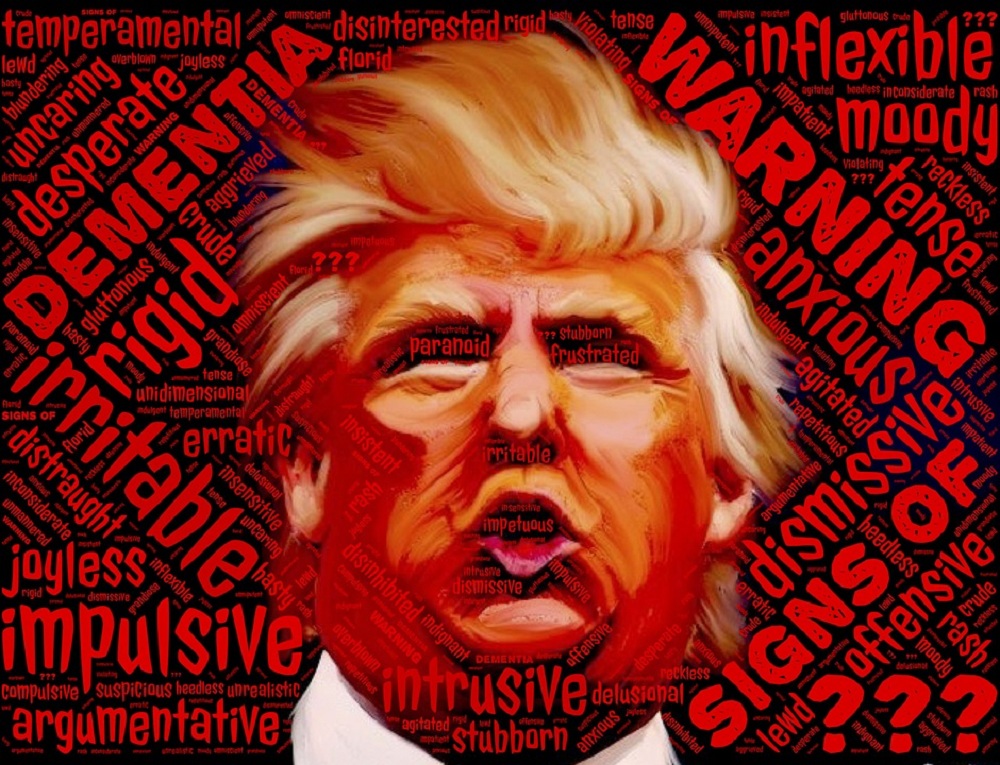 U.S President Donald Trump on Thursday reiterated his stand that the undocumented immigrants should be deported without following the legal process. The Republican Party leader demanded that the Congress passes a law that will allow the deportation of the asylum seekers that will help to avoid the time-consuming and costly process which the United States is foolish to carry out.

He says that the Congress needs to pass Immigration Laws that are fast, smart and reasonable. The president further tweeted commending the law enforcers at the Border for the excellent work they were doingdespite having to work with the laws that were insane. The president added that those that enter the country, whether they are with their children or not, they should be forced to leave without having to follow the lengthy and costly procedures stipulated by the law. The president reiterates that just as a person standing on your lawn would disappear when you say, so are the illegal immigrants. In the same tweet, Trump says that hiring judges to listen to this case does not work and is also unacceptable.

In a third tweet, Trump called the country’s Border-crossing legislation “insane” and gave an all-caps demand for Congress to make them right “NOW!”

The United States administration immigration policies that have been a contentious issue with critics pointing it out have raised eyebrows in recent past amid the storm over the president’s plan of referring all undocumented immigrants for trial, an exercise which caused separation of thousands of families with children the most affected.

After initially, and dishonestly, claiming that Congress could only end the separation of children and their parents, the president assented to an executive order last month that ended the practice. However, it is not clear how fast the separated families could be reunited.

Although there is executive order given by the president, last weekend protesters marched in Washington and other major cities the country in opposing the government’s policy on immigration, which criticizers have lambasted as cruel and inhuman.

The United States president Donald Trump, though, has reiterated that the undocumented asylum-seekers take advantage of country’s immigration by-laws, which the White house has characterized as being over zealously generous and full of exploitable loopholes. Trump has openly rejected the notion of employing more immigration juries, the administrators who supervise asylum and banishment trials, in favor of legislation that would allow deportation of illegal immigrants without following the procedures stipulated by the law.