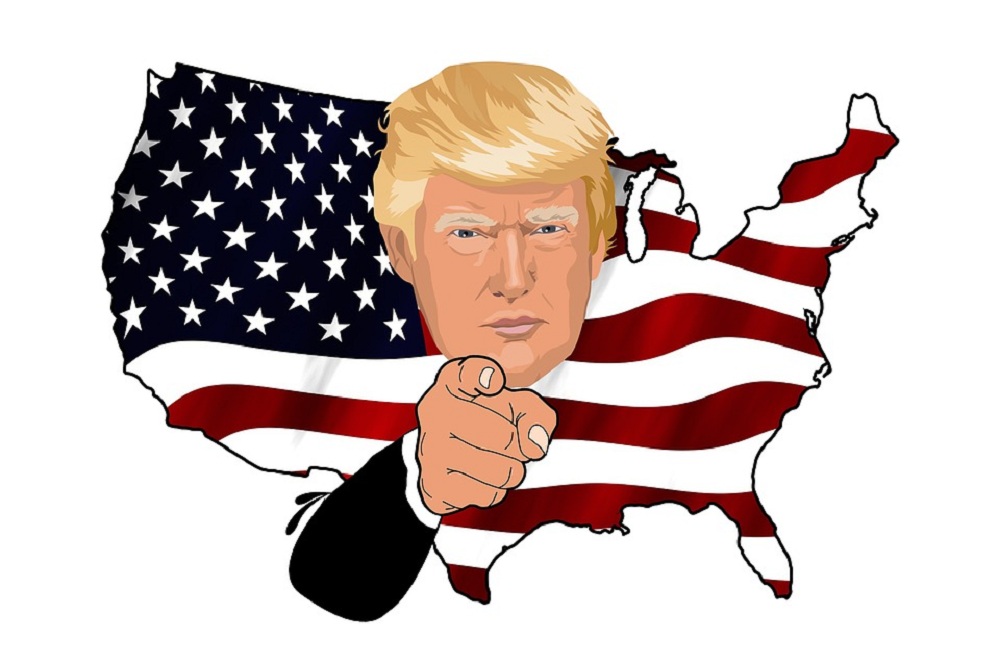 The United States of America president Donald Trump took his time to shower republican candidate Corey Stewart who advanced to the GOP primary in Virginia, while also making a swipe at Democrat incumbent Sen through a tweet Tim Kaine by labeling him as a ‘total stiff.’

Stewart, who is a conservative has pushed passionately anti-immigration stance and defending confederate civil war memorials.as such, despite the support he receives from the white house, Stewart is a controversial man as it stands. The tweet from the president came just after he landed at Andrews Airforce Base after the summit with the North Korean leader Kim.

Stewart won the primary on Tuesday night against former Green Beret and Virginia Delegate Nick Freitas (R-Culpeper), despite the latter having the support of the GOP establishment. However, despite the victory, not everyone Republican was pleased as seen when various people show their displeasure with it. For example, Bill Bolling posted on Twitter expressing his discontent with the nomination of Stewart after he was declared the winner.

In fact, the choice of words of Bolling, who is a former Republican lieutenant governor of Virginia, demonstrates how disappointed he is with this win. He does not seem to understand how a candidate like Stewart can win the Republican nomination for U.S. Senate while other better people could hold the position such as Nick Freitas who was competing with Stewart. He laments that seems like the things for him have changed and are now different from the Republican Party that he once knew that used differentcriteria to choose its candidate.

According to him, the Republican he knew would serve proudly and with love. However, as time progresses he feels that the party is experiencing changes but not in the positive direction. Meanwhile, while the president and the Republicans are busy showing support for the controversial Stewart, Democrats have looked for a candidate who has a name to himself.

In 2016 presidential race in the United States, Kaine was the running mate to Hillary Clinton. It is therefore vital to note that he comes into this race with experience and a reputation which the Republicans should not right off especially as the campaign race hits up.

In the meanwhile, the politics have many twists, and thus we should wait and let it take its cause. We should, therefore, wait and see how they unfold. However, one clear thing is that it will be a race between Stewart the Republican versus Kaine the Democrat.