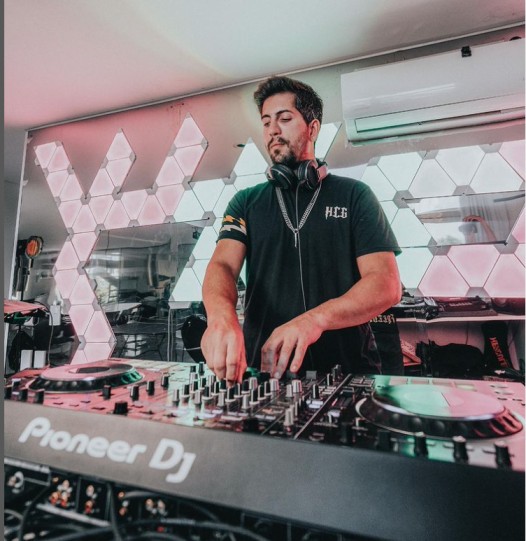 When it comes to music, everyone has a unique experience. Taste in music reveals something deeper about our identity and, at its pinnacle, a resounding belief in our existence. A musical powerhouse to be reckoned with as well as a promising newcomer The Gabe Concept is an electronic music producer that chose to colour outside the lines to spread his music throughout the globe.

The Gabe Concept is an electronic music producer from Argentina who has created several notable projects such as “Experience,” “Tulum,” and “Nightfall,” which was released in 2022. His music is lyrical and vibrant, with enchanting soundscapes that aim to captivate the listener.

It might be tough for a musician, artist, or producer to work as an independent artist, but The Gabe Concept sees this as an opportunity to collaborate with many great and creative artists, and being surrounded by these amazing individuals is a beautiful experience.

He’s been involved in music since he was thirteen years old, beginning with production and drawing inspiration from vintage Tiesto and Armin Van Buuren videos. Listening to music ignited a flame of musicality in him, leading him to pursue music creation.

His music has been praised by the listeners gaining over 20K listeners on Spotify.