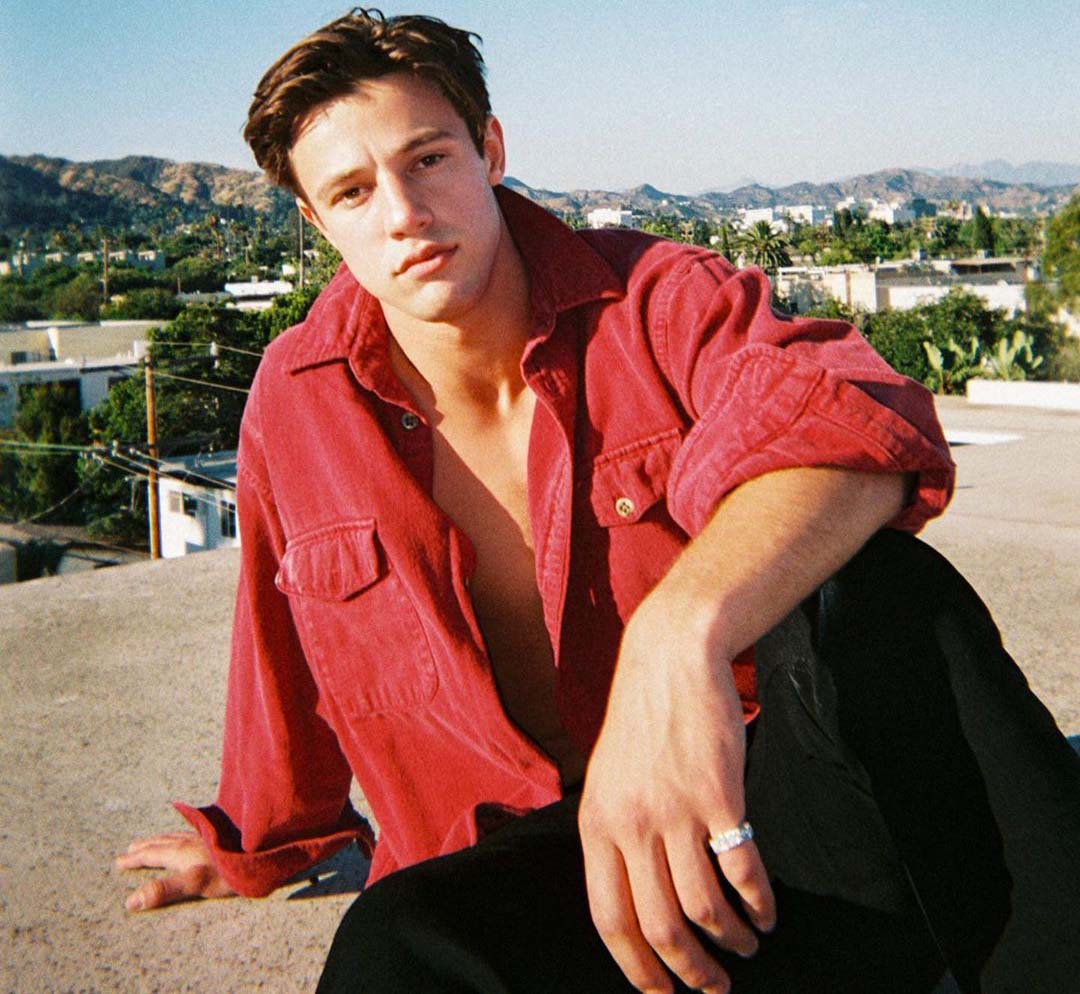 He’s recently hit the headlines for assault charges and attending rehab, and he is now adding another position to his list: mental health advocate.

Let’s explore a bit of Cameron’s life – here are six facts you might not have known about him:

Let’s be clear – entertainment platform Vine was not the first social media outlet that Cameron joined. He started out on Instagram in 2011 and moved onto Twitter and YouTube before joining Vine. Yet it was the latter which boosted him to the halls of fame, thanks to the funny pranks he pulled on his family members and shared online. He soon had over 9 million followers on Vine, and he now has over 20 million followers on Instagram.

After becoming famous, the internet personality expanded out into acting – his big break was arguably in the 2014 film Expelled, where he played a high school student. He’s also acted in The Outfield, American Odyssey, and his own Netflix show titled Chasing Cameron, which premiered in 2016.

The star has also struggled with personal issues including addiction, family trauma, anxiety and depression. He has gone to rehab and has been sober for quite a few months. He is now a mental health advocate who is passionate about abolishing stigma and spreading awareness of mental health issues and addiction recovery. His online presence is inspiring many young people across the world.

It’s no surprise that the teen heartthrob became a model – his huge follower count and boy-next-door image made him the perfect candidate for Calvin Klein’s 2016 jeans campaign. Images showcase him wearing the brand against a beach backdrop with fellow model Stella Lucia. It’s goofy, sweet and rather wholesome.

The dynamic celebrity is also a keen musician, with his debut single ‘She Bad’ released in 2015 earning over 732,000 views on YouTube. While it was criticised as a poorly made rap song, his recent Bieber-esque single ‘Why Haven’t I Met You?’ released late 2018 was quite a success, and received over 5,400,000 views on YouTube. It is not known when his next tour will be, but fans hope it will be soon. He is currently signed with Columbia Records, a Sony Music subsidiary.

Cameron dated Justin Bieber’s now wife, Hailey, back in 2017. They had been friends for quite some time before they started dating, but their relationship lasted less than a year – they wanted to keep it casual. It is not known if he is currently dating anyone – he is believed to be single at this point.

There you have it – six facts about Cameron Dallas that you might not have known! We’re interested to see what he goes on to do in the future.