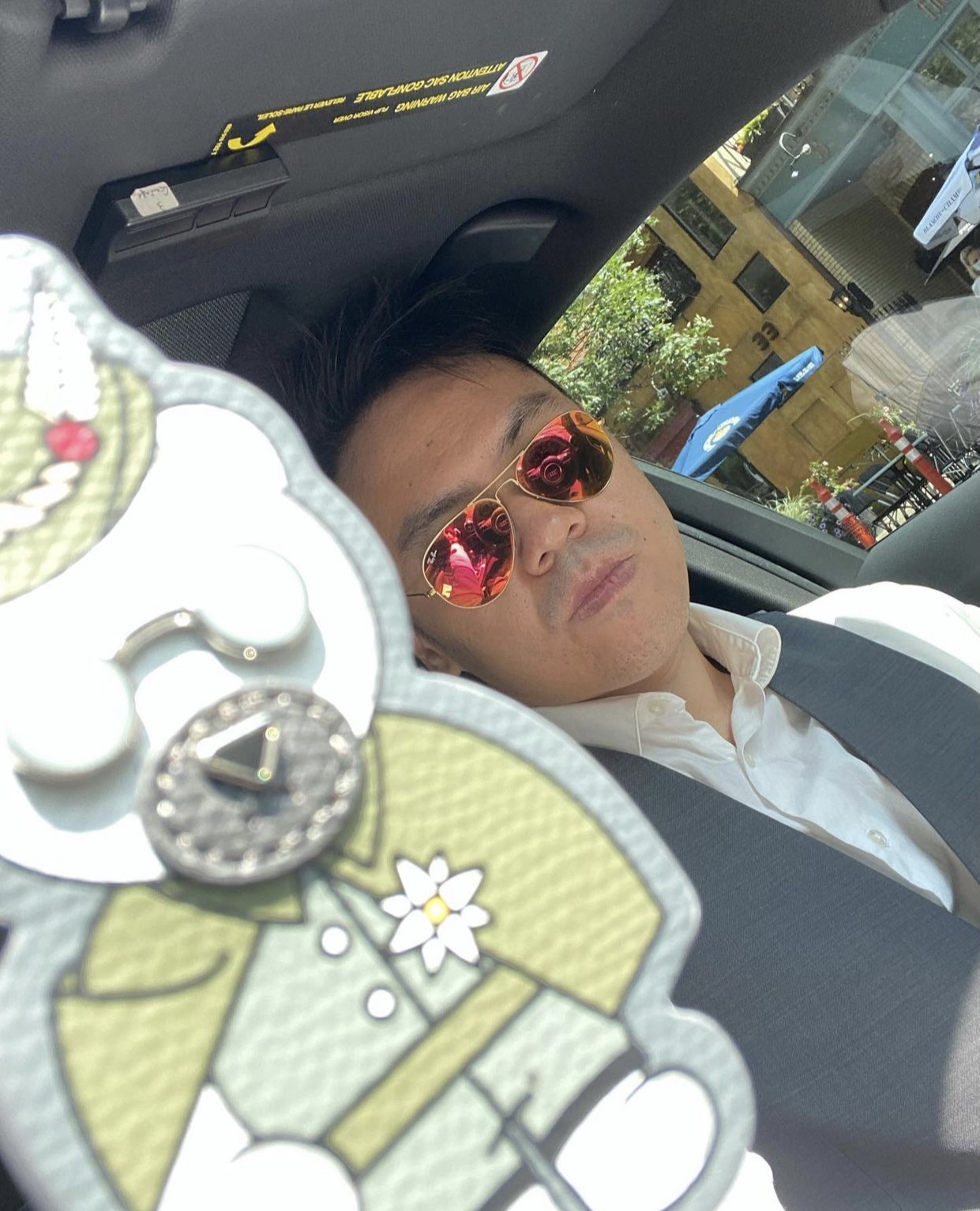 The music industry is filled with thousands of artists seeking to find success. One commonly shared goal is to become famous and have your music played all across the country and continent, if not the entire world. However, they need to get over a pile of challenges and obstacles before finding their success. Some artists are fortunate and hardworking enough to find their feet and success in the industry easily.

Alex Chen is a top-rising music talent that is taking over the industry. Alex is a gifted singer, songwriter, and recording artist. He has made a name for himself in the industry with his authentic music style and creativity that stretches beyond the usual. He is gradually building a music audience with a fan base across the U.S. The prolific singer also shares an inspirational journey from being a nobody to becoming one of the artists to watch out for in the coming years.

Alex is a self-made artist who has learned virtually everything about music by himself. His passion for music started at a young age, and he has Worked tirelessly to make the dream a reality. Though he has partially achieved his desire and is still on the right track for more greatness, Alex says the journey has not been easy. He has had to battle the various challenges coming his way, including ignoring his doubters.

In addition to casting aside those who didn’t support him, Alex had financial challenges as well. Alex did not have sufficient funds to sponsor his musical ambitions. He was born in a not so well-off family, and his parents couldn’t cater to more than the basic needs. As a result, Alex was forced to work in more than one job with the hope of saving studio money. His first engagement included working as a waiter in a restaurant. Though it was not a well-paying job, Alex worked passionately and often spared some time to hit the studio. This was his life until he decided to quit the job and fully focus on his musical ambitions.

According to Alex, being sincere and true to yourself can be the beginning of your fortunes in music. On top of formulating the best strategies to bring your dreams to reality, you will also have to be aware of your potentials. Alex also insists on the need for consistency in whatever you are doing. The music industry is one competitive sector, and you need to protect your fan base by serving them with continuous content. Otherwise, they will shift the focus to other artists, and that limit’s your brand’s growth capabilities.

The future-oriented artist is now working harder to grow his music brand to the international stage. Alex seeks to have fans beyond the American continent to each corner of the globe. His dream is to have his songs play in each country and have a global tour to meet his fans. In the meantime, the passionate artist is working on his upcoming album, a project through which he seeks to cement his position in the industry.