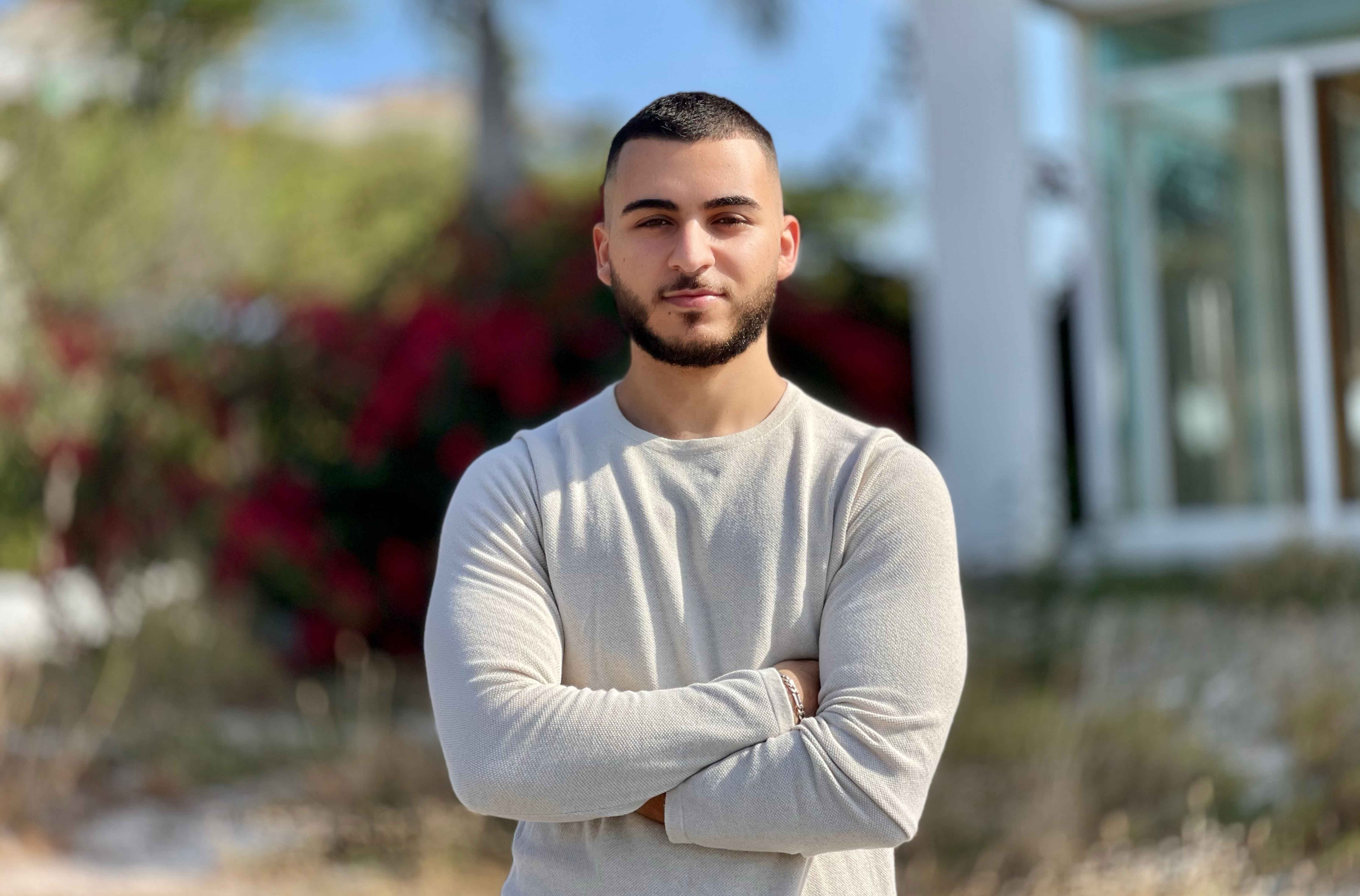 Pierre Subeh is a renowned Entrepreneur, Author and Executive Producer who has won many awards. He is famous for his proposal of identifying April as the ‘National Arab Heritage Month’ to the United States State Department under the administration of Joe Biden and Kamala Harris. This firmly advocated the representation of Middle East People in the country. His business journey has been covered by countless reputed media outlets such as The Washington Post, Forbes, CNBC, The New York Post, Yahoo News, etcetera.

At the mere age of 17, Pierre Subeh won the prestigious young businessman award for earning revenue of 6 figures. He had a knack for studying human psychology and productivity in the initial years of his professional career. Pierre’s leadership skills are unparalleled. This is why he is very efficient in team management and productivity.

“We have all the tools and networking technology we need to lead a world filled with opportunities for developing communities. Building bridges should be our mission as successful business leaders.” Pierre quoted in one of his interviews.

Pierre also founded and is the CEO of both the X Network Agency and X Curaçao. This is the biggest digital Billboard Network in the entire Caribbean. They collaborated with reputed companies such as Apple, Starbucks, Pepsi, Cinemark, TUI Airlines, Abbot Laboratories, etcetera. Pierre’s method of testing and trying unique and unconventional technologies is the primary reason for attracting high profile investors such as Paul Buchheit. If you do not know who Paul Buchheit is, he is the brains behind creating Gmail.

On the work front as an author, Pierre will soon be launching his book titled ” Building Wealth Through An Army of Loyal Customers” on Amazon, the biggest e-commerce site. “Readers will not put down my books because of how exciting and dreamy they are”. Pierre claimed. The book revolves around securing a loyal customer base through unconventional methods and looking forward to focusing on selling happiness and not the product or service. The target audience of this book are Businessmen, irrespective of small or big, corporate workers and CEOs. In other future projects, we have “Pierre Explains Everything”- an upcoming Tv show by Pierre, which will stream on platforms such as YouTube, Amazon Prime, and Facebook Watch. It is apparently a fun watch that will educate aspiring entrepreneurs about business in the real world. To know more, follow: