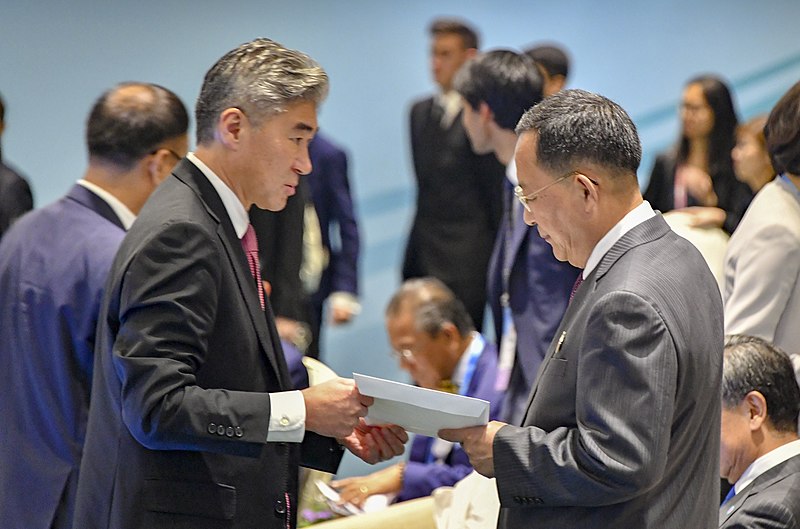 Yong’s statement comes four days after President Donald Trump spoke at the UN, bragging about his progress with the two nations. Trump also mentioned that they are in no hurry and that there will be another summit taking place between the leaders soon in a different location than the last planned summit in Singapore.

Yong was encouraging the US to make good on their promise between Trump and King Jong Un during the last summit. He also mentioned that it has been over a year since the last rocket test launch for the country has taken place. Yong also said that Kim Jong Un still has a strong determination to turn the Korean peninsula into a piece of land that is free from nuclear weapons and threats.

North Korea has continued to show their support to end the Korean war and for a peace treaty to be established between Washington and Pyongyang. The peace treaty would involve US military forces leaving South Korea where they once helped the country’s military with training and extra support.