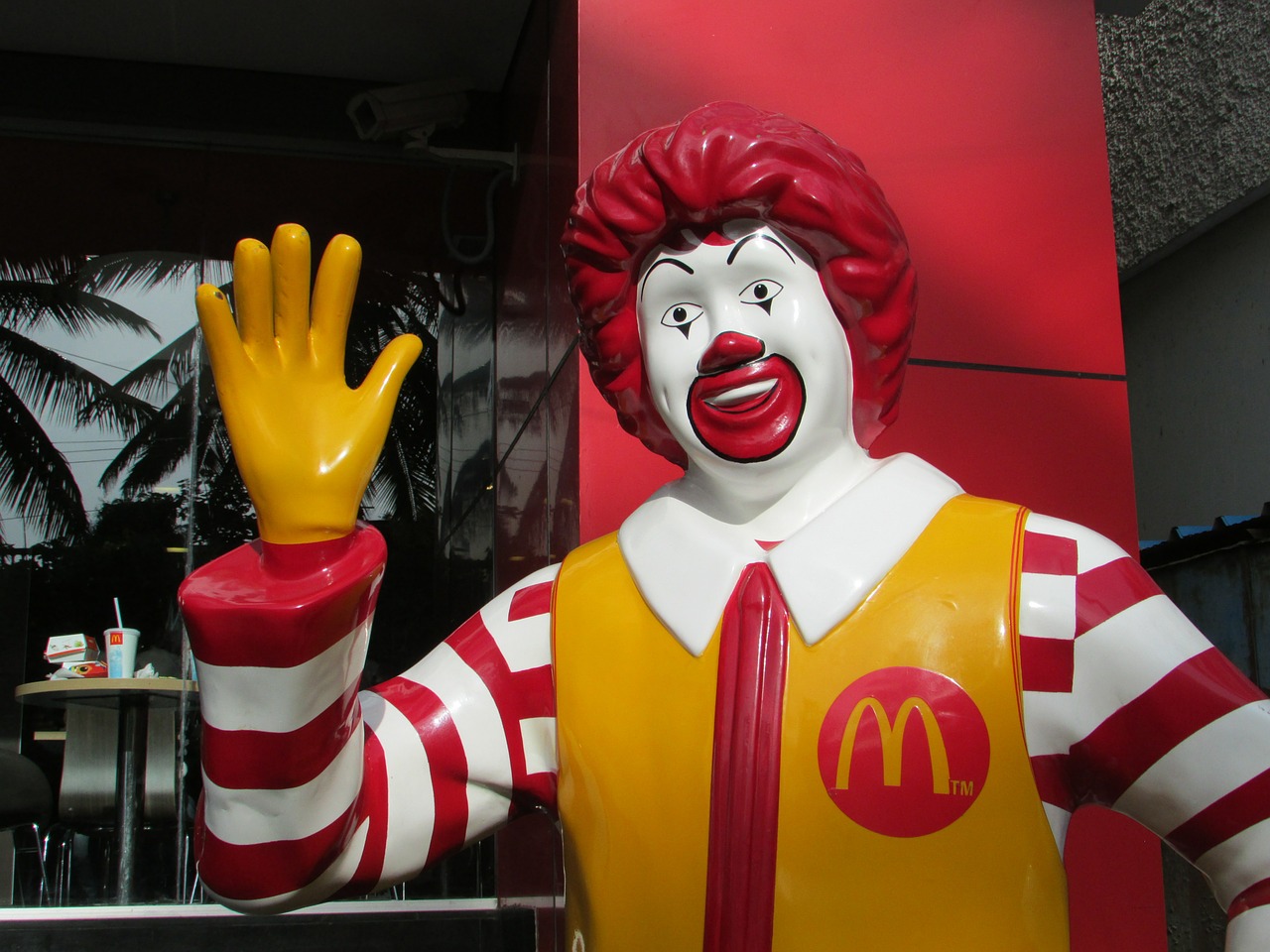 McDonalds has kicked off a new advertising campaign in order to promote its new cooked-to-order, fresh beef Quarter Ponders. The line “You’re all I think about” is being humorously repeated by a few famous people McDonalds has wrangled together for this campaign.

Now delivering fresh patties to all of the restaurants in the United States, the new cooked-to-order burgers allow McDonalds to rebrand itself as having higher quality food and perhaps win back customers who have become disillusioned with McDonalds’ food.

However the campaign gives competitors who have long had fresh beef in their menus to target McDonald’s as being late to the quality food party.

The new campaign from McDonalds features celebrities like Luis Fonsi, Gabrielle Union, Charles Barkley and John Goodman speaking on behalf of McDonalds customer who are apparently left speechless by the taste difference in the new beef patties.

The campaigns timing fits well with the celebrities it uses, with John Goodman now relevant again with the return of hit sitcom “Roseanne” while Barkley’s on air NBA presence gives McDonalds some good opportunities for further advertising.

Charles Barkley and John Goodman each have 30 seconds TV spots while Fonsi has two Spanish language commercials, with one of the two also running in English. Unsurprisingly the advertisements will be shot-gunned across all the major television networks in the US at prime time slots.

While McDonald’s hasn’t shared how much it is spending on the campaign, their USA VP for brand content and engagement, Kenny Mitchell, said that the spending was “commensurate” with the fact it was one of their biggest investments of the year.

Along with a high exposure of TV commercials, the campaign will also be spread across radio, social, mobile and digital formats. Even the napkins inside McDonalds restaurants will now have marketing messages on them.