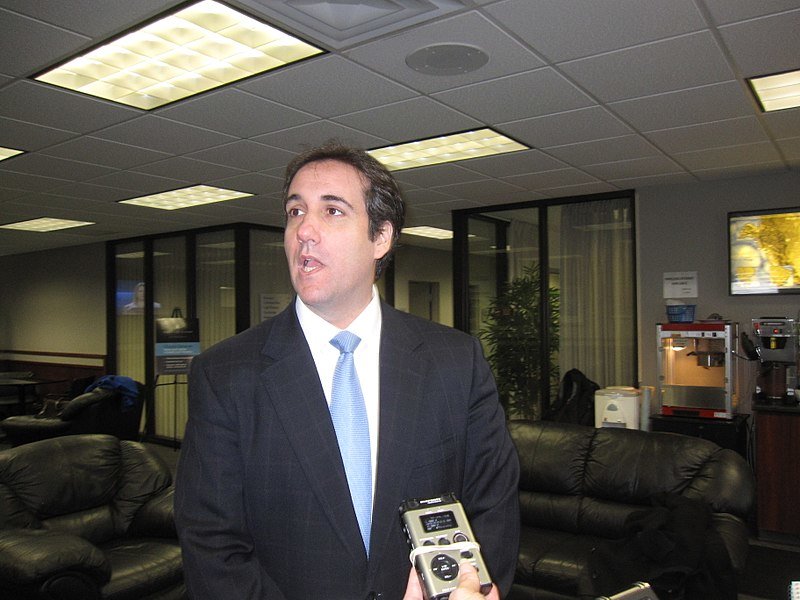 Mr. Cohen referred to FBI raids taking place at his home, office and his hotel room where agents seized several “electronic devices and documents” as part of his submission to the Log Angeles US District Court.

The declaration was filed by Mr. Cohen as part of a plan to put on hold a civil lawsuit from Ms. Daniels. Regarding that case the Judge said that they would need to hear directly from Mr. Cohen prior to making a decision.

Ms. Daniel’s lawyer, Michael Avenatti, said that this news was “stunning” and that never before had a President’s lawyer “invoked the 5th Amend” with issues regarding the sitting President. He went on to say that it was especially stunning because Mr. Cohen has worked as a “fixer” for Donald Trump for more than a decade.

In the Los Angeles case, the Judge is tasked with finding out if there is an overlap between FBI findings and Daniel’s civil case against Mr. Cohen. Ms. Daniels seeks to nullify a contract between her and Mr. Cohen in which she was paid $130, 000 to keep quiet about a sexual affair with Donald Trump in 2006.

Officially the President denies the encounter with Ms. Daniels ever took place. Mr. Cohen and his lawyer, Bren Blakely, are arguing that Ms. Daniel’s civil lawsuit should be settled in private arbitration.