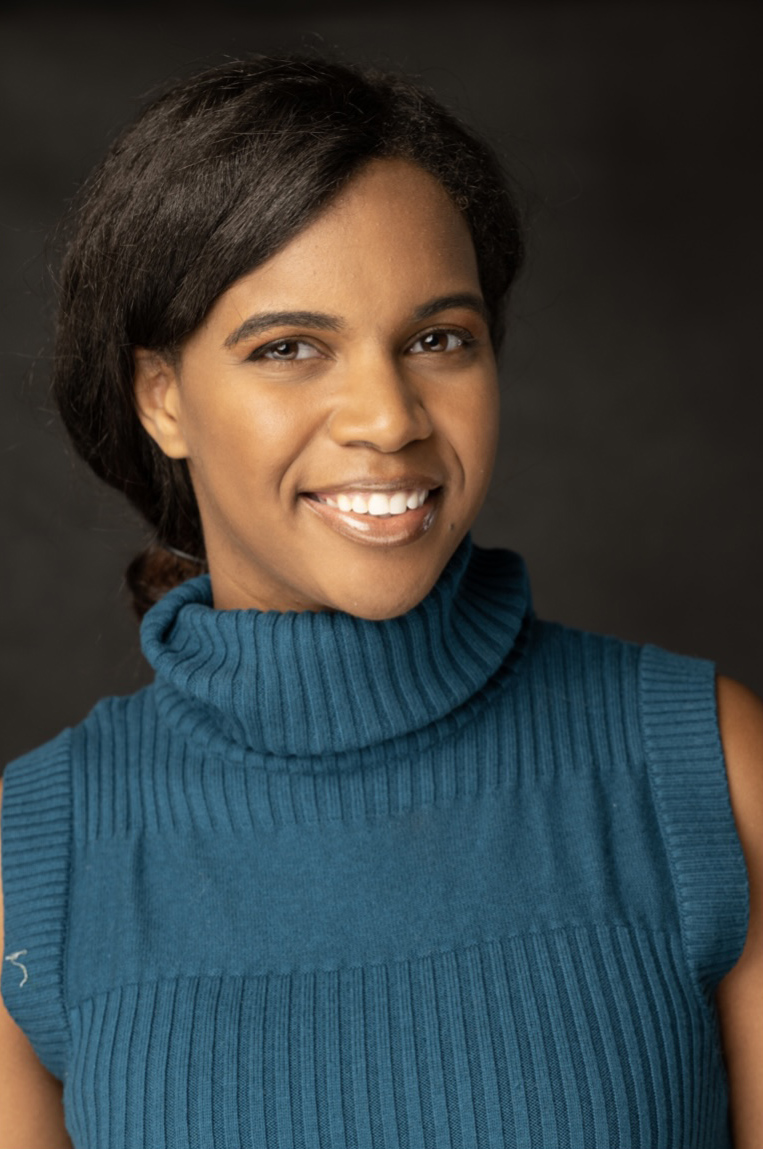 From High School to BeatClub to MTV: How Producer Tasha B is Sharing Her Success With the Beat Community

Tasha B is a music producer, entrepreneur, and beat battle host whose unconventional path to industry success has cultivated a passion for uplifting the next generation of young performers and producers. With music featured on MTV, Showtime, Tyler Perry shows, and BET, Tasha B’s success story stands out in the music production community, and she hopes to extend her knowledge to other young members of her community.

Tasha B credits her current status to one critical early influence: taking a high school music production course while attending Piscataway High School in Piscataway, New Jersey (Class of 2016). This unique opportunity helped the teenager learn the ropes of music production, eventually leading her to join the music producer community BeatClub. There, she learned how to navigate sync licensing opportunities, eventually developing an entire career around the profession.

Though Tasha B’s music is now regularly heard on TV, she still engages with the music producing community. In collaboration with BeatClub, she hosts routine beat battles in New York City to give up-and-coming talent the platform they need to be scouted by industry executives.

“​​I am so humble and grateful for the early opportunities my high school and BeatClub have provided me with,” said Tasha B. “More than anything, I want to help other aspiring musicians access the critical resources that helped me grow my own career.”