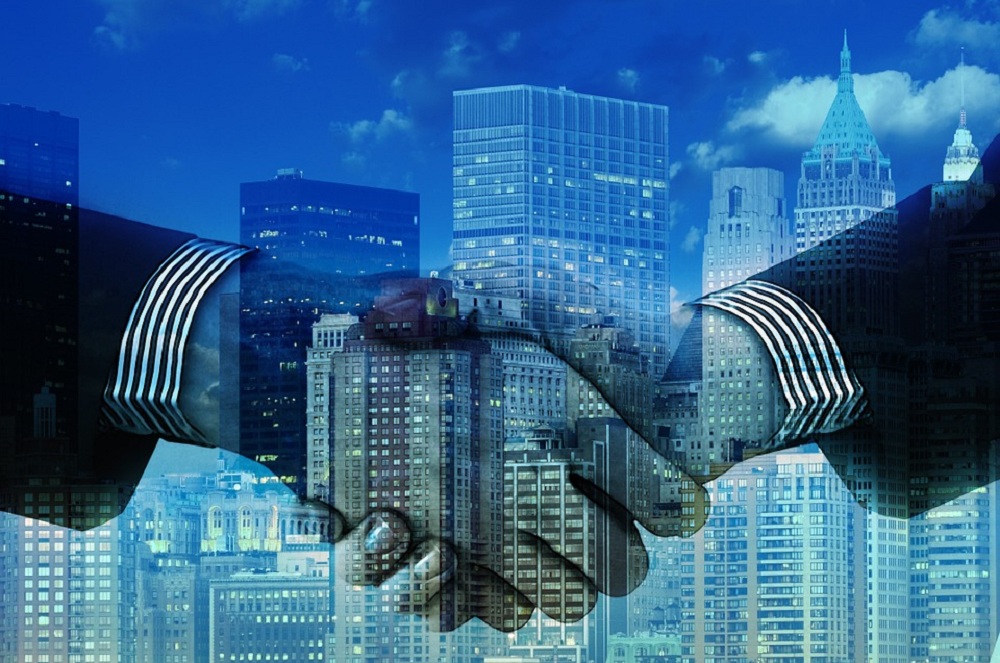 Paul Ryan who is the United States of America house speaker warned the government that the country risked lagging behind the rest of the world since those nations were pushing for free trade more aggressively than the U.S.

The speaker further said that he agreed with Trump on imposition on of tariffs on China and other nations since it was a negotiating tactic that would remain in place when working for the best trade deals with the nations in question. Further, Ryan expressed his disapproval of the Congress passing the law that would hinder the president from imposing tariffs because it would need a veto-proof majority. It is notable that the Congress had approved a non-binding measure on Wednesday intended to push back against the president’s tariffs, but firmer law is having a hard-time gathering sufficient bipartisan support.

Although the U.S president championed as a deal-maker, his government has not embarked on any fresh business negotiations. It brought some small alterations to a free trade agreement that is six years old with South Korea but has not accomplished an extended renegotiation of NAFTA. However, other nations have an agenda that is even more active.

Ryan added that if the United States of America did not begin new trade negotiations, the country goods would be locked out of the new markets. The countrymen, therefore, risk losing jobs since they would be moving overseas which will eventually result in America losing its influence. The agreements will help to ensure there is the growth of the economy and in boosting the security as well.

The president of the United States has made it clear that he prefers one-on-one to multinational trade deals. However, other nations such as Japan are unwilling to join the negotiations about free trade with Trump’s administration until they are sure about the outcome of NAFTA negotiations.The Whitehouse is pushing Canada and Mexico to make hard concessions aiming at decreasing two-sided trade stabilities.

Meanwhile, the U.S president is using a rarely used trade remedy rule in his imposition of tariffs on steel and aluminum citing the reason being, something to do with national security. Additionally, he will impose duties on Chinese products that will be upto $250 billion.

Ryan said that though he agreed that China was not a pleasant player when it comes to copyrights, he did not support the approach that Trump administration was taking to force china to change its behavior.

The Wisconsin Republican, who is retiring from Congress when the time for this regime ends this term, argued that the United States should give other nations excellent better model than the centralized state-run such as the Chinese. Otherwise, the consequences to the United States will be adverse.