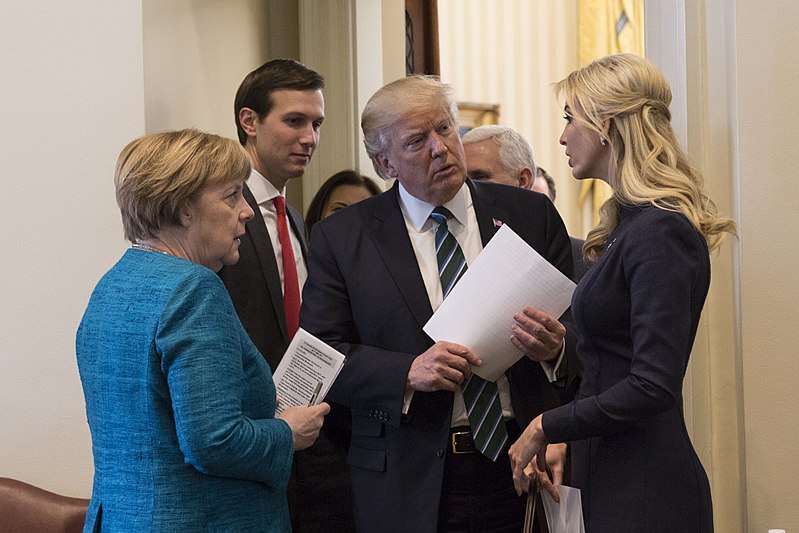 Germans fear Trump more than terrorism according to a new survey

According to a new survey carried out by an insurance company in Germany, the public’s greatest fear is no longer terrorism but rather the policies and the mindset of the US President Donald Trump. The survey depicted that 69 percent of German individuals listed Trump’s Policies as their top fear. The annual survey also depicted that last year’s greatest fear, terrorism, was pushed down to fifth place.

Brigitte Roemstedt, the survey institute director, stated that more than two thirds of Germans genuinely fear the US President Donald Trump and his policies which in turn is making the world an even more dangerous place.

Runner up fears for this year’s survey showcased mass immigration at number two and social tensions at third. The nationwide poll had over 2,300 respondents participate to get gather this data. Political scientist, Mandfred Schmidt stated that Trump’s aggressive stance against international agreements along with his “America First” mindset is scaring the majority of populations around the world. Schimdt also mentioned that this idea is backed up by Trump’s constant attacks towards Germany.

This focuses around the statement that the US will refuse to provide military assistance to those who have low defense expenditures which puts Germany at risk. While the top 3 fears of the German public are worrisome, number 4 also puts doubt into the citizen’s confidence of how the country is running.

Top fear number 4 from the survey depicted that the general doubt of Germany’s politician’s capacity to handle complex situations showcases the mindset and state of Germany at the moment. Whether or not other countries will carry out these types of surveys is still not clear, but regardless it seems that people are getting more and more scared of the international political climate.