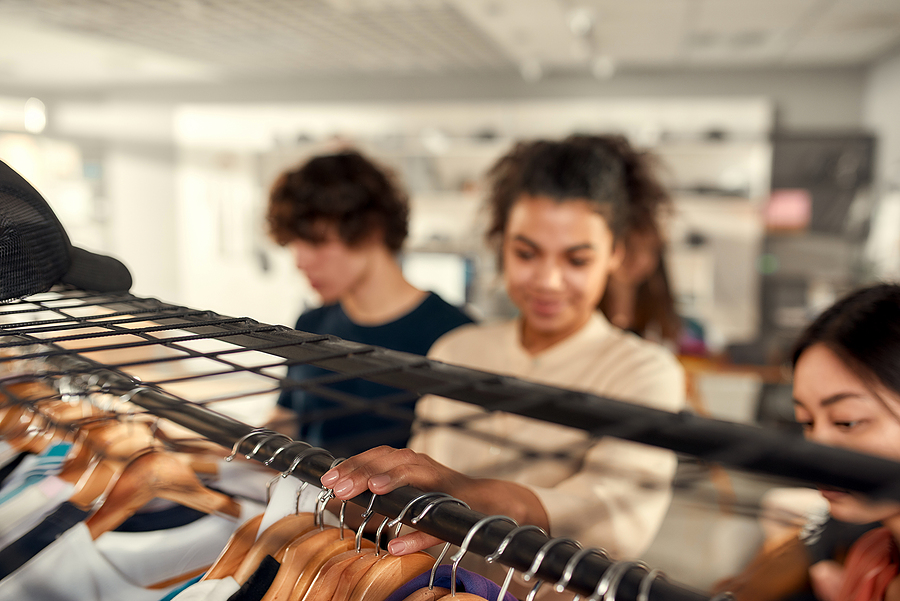 Brief History of The Top Clothing Labels in The World

Throughout human history, clothing has been more just a utilitarian necessity for keeping warm. While the origins of clothing came from repurposed animal hides for hunter-gatherers to survive the winter, clothing naturally evolved into something more complex and diverse as human civilisation developed.

Even in the earliest human cultures, clothing was used as a quick way to identify status and role within society. The leaders and monarchs always had the finest clothing, and the quality of clothing would descend down the ranks of society, with the peasants having the drabbest attire.

In the modern-day, this seems no less true, with the wealthiest members of society flaunting their status with lavish clothing from designer brands. The following will give a brief history of the top clothing labels in the world today based on the Dutch Label Shop. 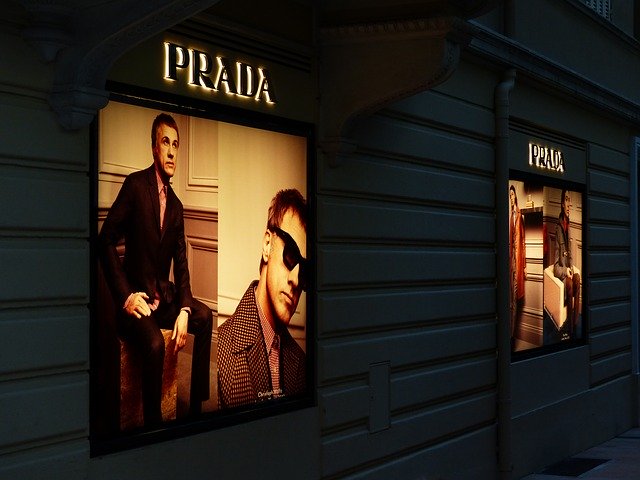 Prada is an iconic clothing brand that also specialises in accessories like leather handbags and perfumes. It was founded in 1913 by Italian Mario Prada. The original store was called Fratelli Prada and initially specialised in selling leather animal products as well as imported trunks and handbags from England.

Mario Prada infamously did not believe that women should have a role in business, and so he did not allow female members of his family to work in the company. In a twist of irony, his son had no interest in taking over the business from his father, and it was his daughter Luisa who ended up taking over and running the company for 20 years until her own daughter Miuccia took over in 1978.

In the decades since, Prada has become an iconic leader in the fashion world and is a household name even amongst those who do not know any other brands. It was featured in the title of a book and feature film ‘The Devil Wears Prada’, which gave the brand a massive boost in recognisability. 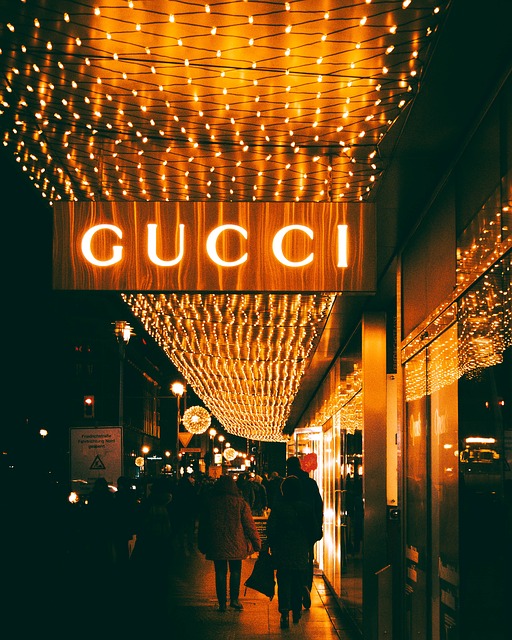 Gucci is a luxury fashion brand that is based in Florence, Italy and was established in Guccio Gucci in 1921.  It is a highly successful brand that has brought in several billions of dollars in revenue and is listed as one of the top brands in the world.

The first global tagline of the company was “Quality is remembered long after price is forgotten”, hinting that the high cost of the luxury items is worth the enduring quality of the product. Since then, Gucci has been known for having highly expensive products that are often the subject of forgery. Like many fakes of designer brands, higher-quality fakes have their own value over lower quality ones. 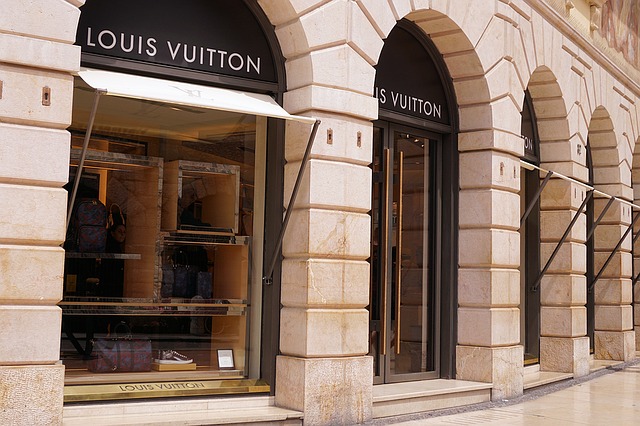 Commonly shortened to ‘LV’, Louis Vuitton is a historic and highly popular clothing label that was founded in 1854 by its founder of the same name. The iconic ‘LV’ logo is featured prominently on most of its products, making them very recognisable.

The brand is most famously associated with it it’s leather trunk suitcases, but over the 20th century expanded to produce clothing and accessories as well. It is one of the world’s most valuable brands and is also one of the most counterfeited in the world. The company has famously been a leader in trying to punish and eliminate counterfeiting, with special teams of lawyers and investigation bureaus working on their behalf.

The company has a similar pop culture presence as Prada, being mentioned in a variety of hip-hop songs. It is normally associated with status and achieving success when one can afford to purchase LV products. 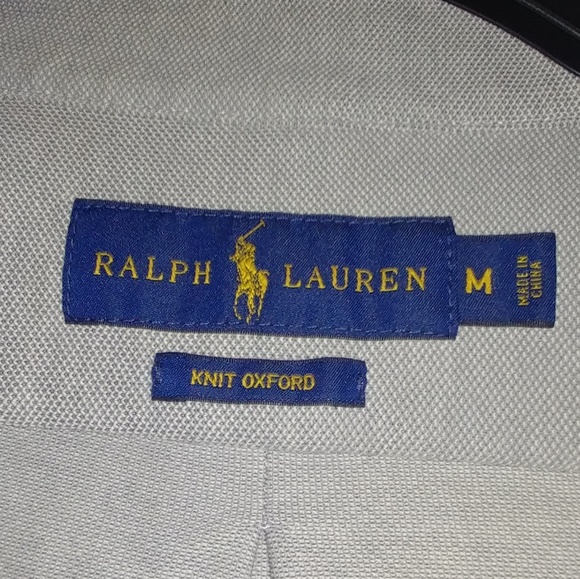 Officially known as the Ralph Lauren Corporation, this brand is best known for its signature brand Polo Ralph Lauren. It is instantly recognisable by its logo which is a silhouette of a polo player on horseback about to swing. Because of the association with the sport of polo with the wealthiest classes of people, the brand is associated with wealth and prestige.

It was started by founder Ralph Lauren in 1967 and started with selling men’s ties. It since expanded with its success to sell many different types of fashion products and also has a successful men’s fragrance as well. Ralph Lauren is one of the most diverse brands, with everything from casual sporting to fine clothing accessories.