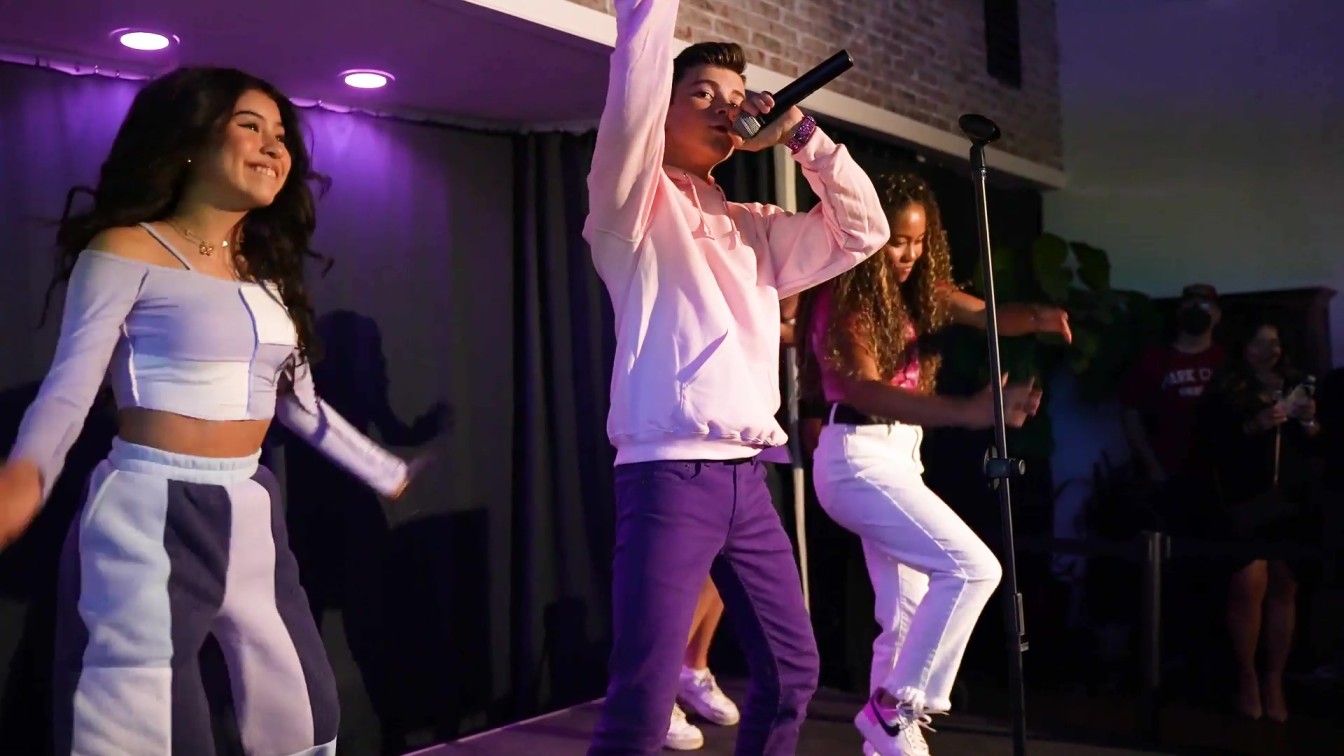 Nicknamed in Brazil as the “hitmaker,” Alexander launched his latest song with its music video at a purple carpet event where the teen sensation performed live to a packed audience delivering yet another smash hit.

Written by Alexander James Rodriguez, the concept for ‘Cherry Bomb’ originated from the 14-year-olds love of strawberries, but he confessed in a recent interview, he couldn’t quite find the right lyrics, so he researched the berry family, and various related metaphors. As a young writer, he began jotting down words which would later become the blueprint of lyrics and melodies brainstormed in the writing session.

“I am so excited to be releasing ‘Cherry Bomb.’ The song is about that unique person, who has both beauty and an unparalleled firecracker personality that burns like fire in your brain. They are sweet and sour. When they walk into a room, they ignite it, and you are left feeling pure delight. They are the bomb!”