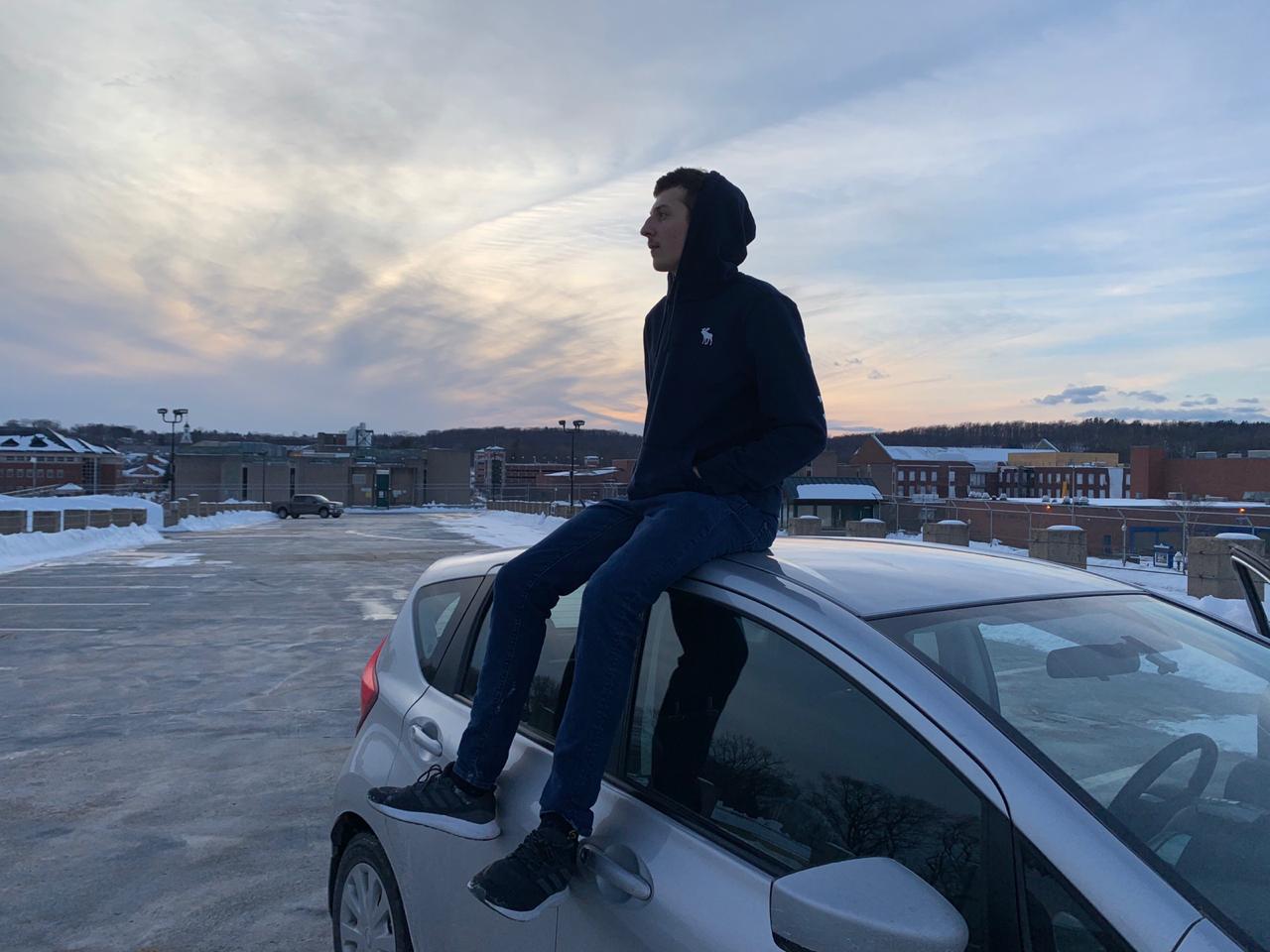 Yung Gecko, the Individual artist who is creating a buzz in the rap world

Rising musician, Yung needs no introduction. He is recognized by the kind of good music he produces and by the amazing content he creates on digital platforms like TikTok. His motivation and inspiration has always been Drake and his interests in rapping and creating Hip Hop music originated by continuously following Drake’s work only.

It is since in high school that he has been working upon his vocals, tunes and getting the best out of himself. He then released his first ever song in his senior year of high. The song got immense love and appreciation. It has reached over 75,00,000+ streams till now and the numbers seem to be growing at a fast rate. Yung Gecko believes in handling all the aspects of music creation by himself. From writing to composing to producing, he does everything on his own at the comfort of his house. He has built a home studio for him and loves the place so much that he has advised other young musicians like him to do the Investment without giving a second thought.

Even after getting several opportunities, he has not signed any label and is not managed by any company. Yung believes that signing a label takes away some part of the creative liberty of the artists and he is not up for it right now. He says that the managing companies do have their own set of rules and regulations while signing which bounds the artist in one way or another. He also mentions how some often take advantage of the musician’s talents for their own gains. Hence, he loves being an individual artist and working for himself. He enjoys his freedom and doesn’t want to compensate for his creative and artistic liberty for any monetary gains.

Yung is smart and knows exactly what he wants, he reinvests his earnings back into his music projects and comes up with bigger and better ideas each time. From creating an engaging Tik Tok Presence to making music from his home studio, Yung Gecko truly has created a loyal audience for him. We wish all the very best and a huge success for the all upcoming releases he has planned to mesmerize his audience with, in 2021.