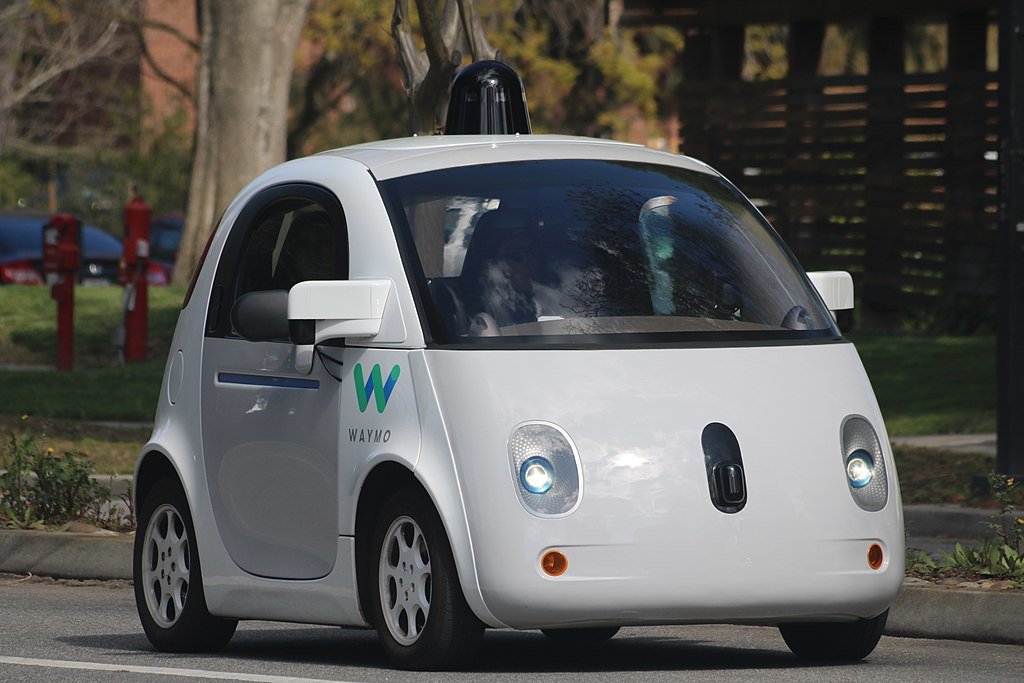 When will self-driving cars take over our roads?

Self-driving cars have become a hot topic of debate as the technology to realise them becomes more commercially viable. In fact, the greatest obstacle for self-driving care is not so much in developing the technology, but convincing people they can trust it.

Conservative estimates predict that the first self-driving cars will start being experimented with around 2020 but will dominate our roads by 2040. In this 20 year gap technology and infrastructure analysts believe that attitudes towards robotic automation will have gradually changed as younger generations become driving adults.

In today’s world however, self-driving cars present a scary new technology that people seem unwilling to trust. Even if shown empirical evidence that self-driving cars are safer, more efficient and better for the environment, people inherently do not wish to trust their lives to a machine.

You can expect the same issues to come up with self-flying planes where the lives of several people will be in the hands of a computer system. Many people still believe that the natural talent and intuition of an experienced human pilot is preferable to a robotic system.

It’s safe to say that self-driving cars will eventually dominate our roads but not before entrenched societal stigmas against automation are defeated.