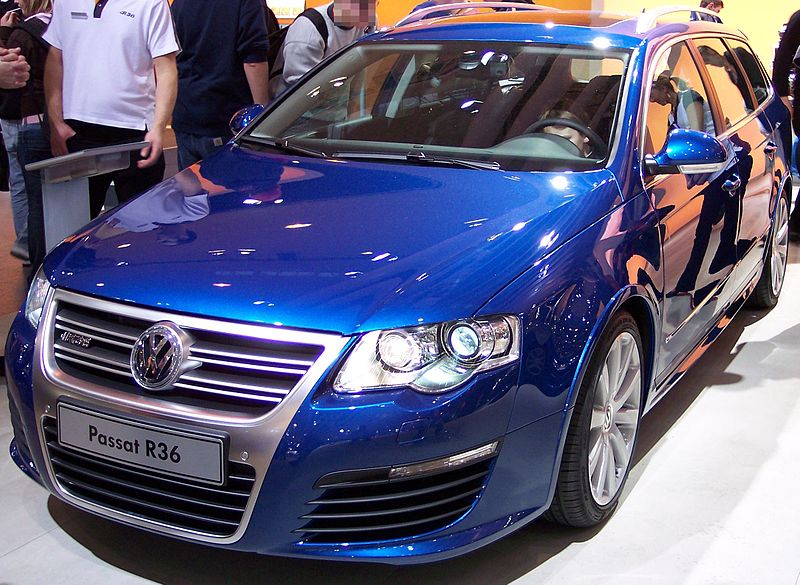 All vehicles in the European Union must comply with the new WLTP (Worldwide Harmonized Light Vehicle Test Procedure) starting from September. Unfortunately for Volkswagen only half of their models have been cleared and approved to be driven within the EU.

According to head of marketing and sales for Volkswagen, Thomas Zahn, the new tests take up to three times as long as previous tests and are very intricate and involve a lot of individual tests. Limited edition models from the VW line must be tested separately to ensure that they comply with the new regulations. He also stated the upcoming months will be tough for VW as their top selling model the golf is one of the models that has not been cleared by authorities.

While Zahn expects the golf to be compliant by the end of September, shipments overall are expected to slow down drastically during September and October but Zahn is confident that they will pick up once again for the last two months of the year.

The slowdown of production and shipment is expected to result in a drop to approximately 2 percent for the third quarter for the brand’s profitability. The second quarter brought a brand profitability of around 5.5 percent.

Volkswagen is notorious for not passing emissions testing even to the point where they had intentionally programmed their vehicles to alter their emission pattern during times of the test. The 2015 Volkswagen emission scandal resulted several countries filing class action lawsuits against the German company where they faced heavy fines for excess pollution and even the premature cause of death for many people worldwide.

With emission scandal still in their past the world will be looking very carefully to how Volkswagen reacts to the new regulations.