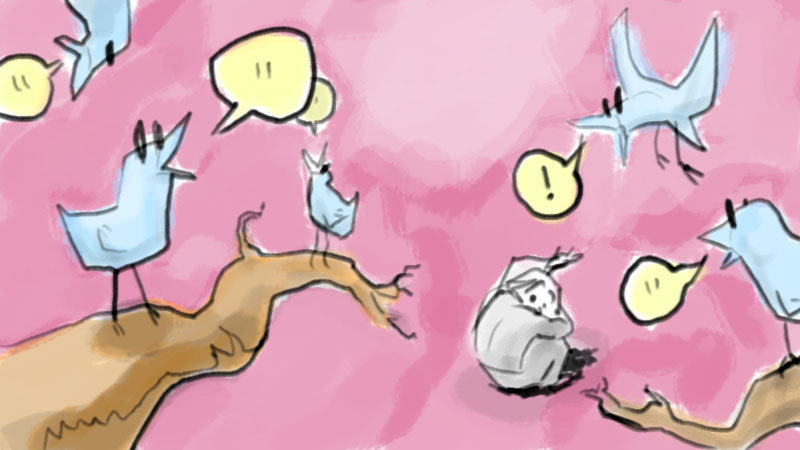 [vc_row][vc_column][vc_column_text]Twitter plans to integrate a new feature into the app. The feature will allow users to send secret messages to each other through the social media platform.

Jane Manchun Wong found the feature in the Twitter for Android APK. The option is present but is not usable which meant that it is still undergoing tests and is not yet for public use.

Regarding how secret conversations work, Wong said that it is merely end-to-end encrypted secret direct messages. It means people other than those having the conversation cannot access the messages. Deleting the secret messages is permanent, she said.

For Twitter, the new option would be a favorable action and new competition for existing encrypted messaging apps like Signal or Telegram. Rather than exiting Twitter to have a private conversation on another application, the in-app secret conversation feature would make a user stay on Twitter. The new feature could also bring in new and old users into the app.

By planning this feature, it shows that Twitter is serious about privacy. It also suggests that the platform may soon compete with Whatsapp which has one-on-one and group messages with end-to-end encryption. Although Twitter does not have other functions that Whatsapp has, it still has many of the same features.

Twitter may gain the upper hand on WhatsApp if Facebook starts to go through the conversations. Whatsapp’s co-founder Jan Koum recently left the company because of possible “differences in approach” regarding Facebook’s ad targeting and encryption plans.

The secret conversation function could also lead to Twitter launching a stand-alone messaging app which would operate independently from the main app. However, Twitter declined to comment on the matter.

In 2016, the “burn-after-reading-DMs” feature was something Edward Snowden asked Twitter CEO Jack Dorsey to create. That time, Dorsey said it was a reasonable request and that they will “think about it.”[/vc_column_text][/vc_column][/vc_row]