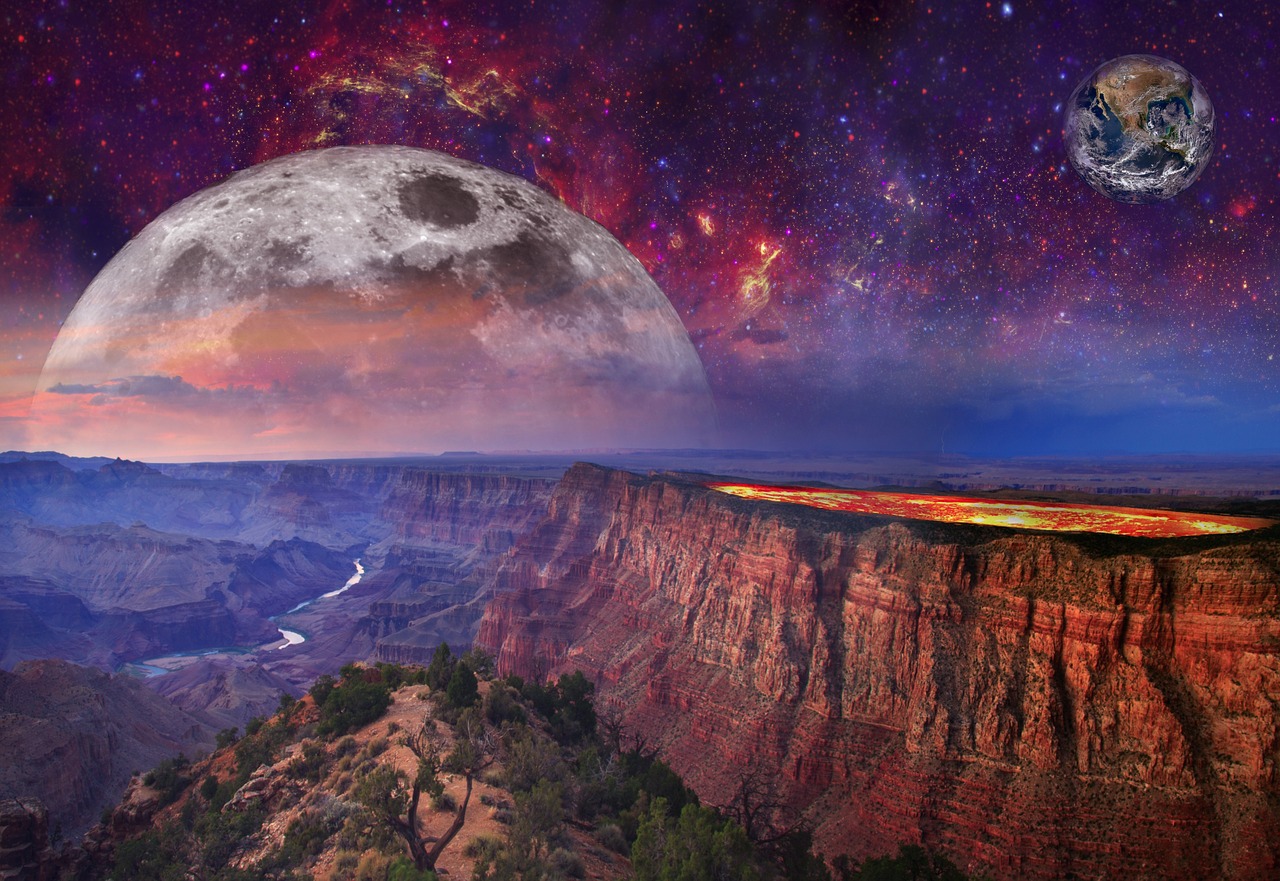 The Possibility of Having Life on Mars

NASA’s latest Curiosity rover recently discovered ancient traces of organic substances attached to Martian rocks and identified a seasonal variation in atmospheric methane on the planet; an indication that there could be a living thing. The exciting findings were published in the journal Science on June 7, 2018, but they still do not offer sufficient proof of life on Mars or whether there is any living thing in the planet.

Additionally, the discovered organic substances are not the first to be found on the planet, though they are the most ancient. An astrobiologist at Utrecht University – IngeLoes ten Kate argues that it is possible to explain the findings using geological processes. Kate told Live Science that it is a big deal to find organic compounds in rocks aged 3.5 billion years.

Organic compounds contain carbon and are vital life components. Living things produce numerous organic molecules and therefore, the finding of traces of organic matter on Mars suggests that there are conditions that may allow for the formation of life on the planet. Curiosity has already indicated that water flowed in Gale crater which is the same place that the rover traced the organic matter billions of years ago.

However, ten Kate says that it is not surprising to find organic matter on Mars because it cannot be compared to items like pieces of flesh, dead cells or tufts of grass. Organic matter comprises a large number of compounds containing carbon atoms which are vital for the formation of life but there are numerous places with lots of organic matter but with no life. In the recent finding, Curiosity found molecules named “thiophene” and “dimethylsulfide” that are not a rare occurrence in the Solar system.

Kate further argues that the finding of ancient organics ascertain that the fundamental conditions for life formation did exist on Mars about 3.5 billion years ago and their current existence is because of the absence of an outside force such as ultraviolet light that can destroy them completely.

Additionally, the molecular observations by Curiosity do not reveal the specific source of the organic compounds in the Gale Crater. As such, the sources could either be biological, geological or as a result of meteoritic activities.

The problem is that there have been great changes in the structure of the molecules since their initial formation. According to ten Kate, the recent findings leaves so many questions unanswered and calls for better equipment and extensive measurement hours. The good news is that the findings pave the way and further direct the Martian quest for life.