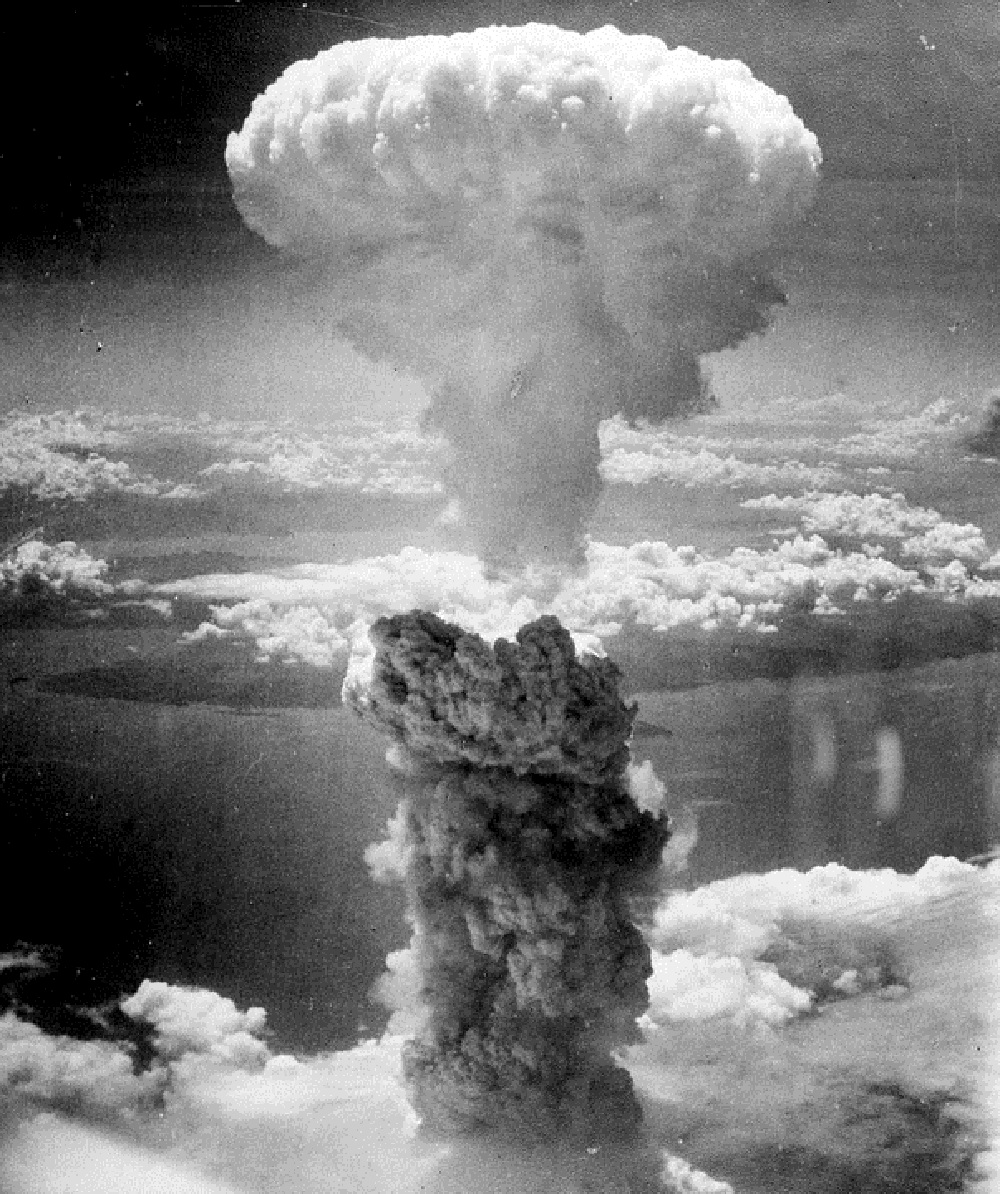 As the week comes to an end, the last thing that anyone wants to hear or find obsession in, is the recent reports concerning a mushroom cloud. The photo of the mushroom cloud that has since gone viral shows a perfect symmetrical cloud that has awed the internet with its perfect nature.

The impressive picture was taken on a local beach by Rick Geiss, a resident of Alabama in July 2016. However, Geiss shared the picture this week with Jake Dunn, an Alabama Meteorologist. Dunn tweeted about the image immediately describing it as the perfect example of a mushroom cloud that he had ever seen.

The image looks quite exemplary and features a towering cone of fluffy as well as a white vapor that sits perfectly on top of a thin stem of gray rain. Considering its features, the mushroom cloud has since been likened to a big Christmas tree either in the sky or in a vision of Super Mario’s favorite fungus.

Jeff Halverson, who serves as a weather expert for The Washington Post’s Capital Weather Gang told the post that the towering cone of fluffy is an ordinary occurrence in a storm cloud referred to as cumuluscongestus – which is a Latin word meaning a tall and heaped-up cloud.

Halverson also said that there exists a huge, central updraft that helps in shaping the entire cloud. However, the tapered appearance may be as a result of the pulling inward and upward of drier and cooler air along the margins of the updraft. The air then evaporates some of the cloud edges then forms into a unique shape.

The question that many may ask is why the tapered mushroom was sitting alone over the ocean. Halverson suggests that the viral cloud is a perfect textbook definition of a pop-up thundershower. He adds that it is common for storms like these to build up then collapse after a time span of thirty minutes. The storms occur independently of huge weather systems such as cold fronts. The process of forming a pop-up storm only requires a little moisture and the hot summer sun.

The formation begins when there is rising of warm and humid air into the sky. In the end, the air column or the updraft rises so high that the moist air starts cooling off and forms water droplets. The water droplets then gather within the cloud then pour back down in the form of rain after about fifteen or twenty minutes.

In the wake of the viral image, it is clear that not all mushroom are terrifying. However, the same cannot be said of Pyrocumulus clouds.