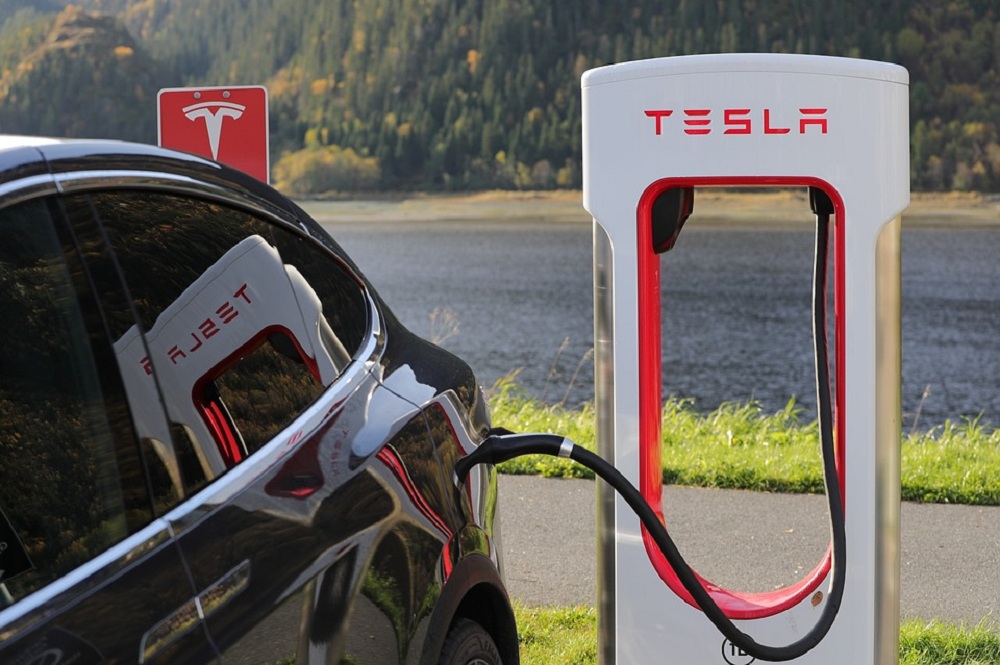 On Monday, an automotive news website Electrek reported that Tesla Inc had implemented a raise of more than$20,000 on its Model X and S cars in China. The announcement makes the company one of the first American carmakers to raise prices with the escalating trade tensions between China and the US.

China had on Friday imposed additional tariffs on car imports from the US after President Trump’s decision to impose duties on Chinese goods worth $34 billion. Tesla has been keen on investing in China which is considered the largest automotive market in the world as a way of boosting sales for its electric cars. The company intends to build a factory in the country.

Earlier in May, the car manufacturer had reduced the price of its Model X in China to $14,000 after Beijing indicated that it aimed to slash import duties to 15% from 25% for most vehicles from July 1. The electric car maker ships about 15,000 cars to the country every year. In 2017, China contributed to about 17% of the total revenue of Tesla.

CFRA research analyst, Efraim Levy, says that the raising of prices will affect sales, but Tesla is compelled to take the move because it cannot afford the higher tariff costs. That explains why there was the raising of the Model S and Model X prices over the weekend to 250,000 Yuan, but it depends on the version.

On Monday, Bloomberg reported that Elon Musk, Tesla Chief Executive Officer would be visitingShanghai and Beijing this week but the details of the trip have not been made available. Tesla did not offer any comment on the matter.

Tesla has been struggling to reverse the shortfalls of production for its Cheaper Model 3 sedans, handling crash reports involving its vehicles in addition to increased skepticism concerning its finances. Frank Schwope, an analyst with NORD/LB, says that he would not be surprised with the general hike in prices by Tesla because their money seems to be running short. The company had earlier cut jobs by 9%. He says that Tesla could be in the black even before 2020.

To keep producing the Model 3 whose performance is essential for placing the company on profitability path, Tesla tapped other departmental workers thus disrupting the production of the Model S and Model X cars.

Last week, Tesla said that it expected to boost the production of Model 3s to 6000 a week by the end of August. The announcement was an indication of resolved technical and assembly challenges that have featured in the company for months.