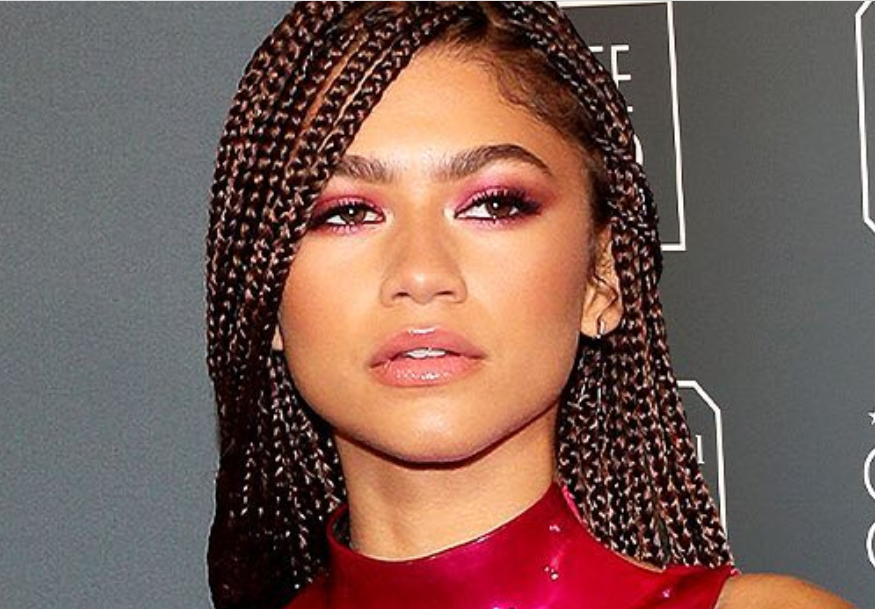 Fans, fashionistas and the media all have one thing in common during awards season — they’re all keeping an eye out for Zendaya’s jaw-dropping looks at the red carpet. She pulled out all the stops and stunned in a glamorous green gown in the 2019 Emmys but it looks like she had a lot more up her sleeve Ever the stylish showstopper, the 23-year-old actress made sure to deliver at the 25th annual Critics’ Choice Awards.

At Sunday’s event, all heads turned Zendaya’s way when the “Euphoria” star walked the red carpet in Tom Ford. Her fabulous number featured a gleaming, asymmetrical breastplate for the top. It was paired with a flowing maxi skirt both of which were both in fuchsia pink. Her stylists Law Roach and Shrimpton Couture referenced a similar design from Issey Miyake and Claude Lalanne for Yves Saint Laurent’s Haute Couture 1969 collection according to HuffPost. See Zandaya’s full look below:

But this isn’t the first time Zendaya made a visual statement about how the color looks so striking on her. Back in 2016, the star wore a Christian Siriano Tuxedo in the same vivid hue to The Humane Society Of The United States To The Rescue Gala in Hollywood.

Fuschia is making it big on the red carpet. Timothée Chalamet pulled off a look similar to Zendaya’s full-on fuchsia tuxedo at the premiere of Little Women in Paris last year. His Stella McCartney blazer, button-up, and trousers was one of his many bold fashion moments back in 2019.