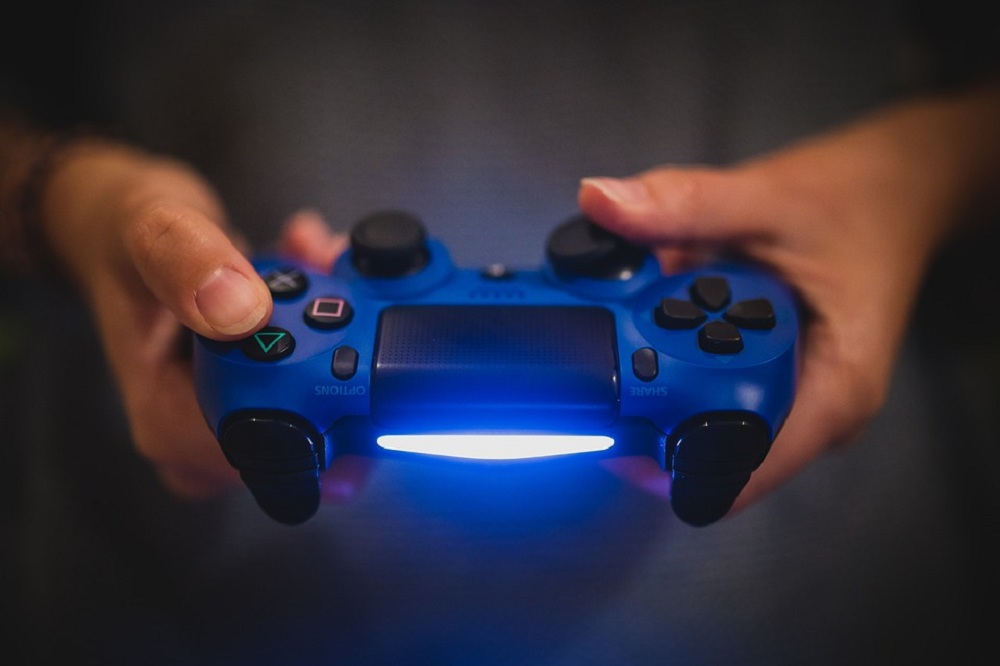 Sony chiefs have been facing immense pressure to respond to complaints concerning the “cross-play” limitations imposed on Fortnite. Gamers have recently realized that if one had first played the title on a PlayStation Console they cannot use the very Fortnite account with the recently released Nintendo Switch edition.

The new limitations prevent gamers from using outfits as well as in-game purchases and rewards gained. However, such limitations do not exist when switching between Xbox One and Switch. Moreover, gamers have been having the challenge of sharing a Fortnite account between the platforms of Microsoft and Sony.

The switch seems to be appealing because its portable nature enables gamers to play even while away from home. Sony is yet to confirm its responsibility in the restrictions but told the BBC that the firm is always ready to listen to views from the PlayStation community in a bid to build a better gaming experience. Sony also asserted that they provide Fortnite cross-play support with devices such as PC, Mac, IoS and Android to allow Fortnite lovers on PS4 to play with other games on other platforms.

Microsoft and Fortnite publisher Epic Games earlier stated that the Japanese firm had opted to bar PlayStation gamers from competing against other console owners in the title’s multi-player fight-to-the-death Battle Royale mode.

In the past, Sony was criticized for inhibiting cross-play in other titles particularly Minecraft and Rocket League. However, the current backlash promises to be quite damaging. Complaints about the issue have the potential to overshadow the efforts of Sony’s publicity at the E3 video games show in Los Angeles. Each time the firm posts news concerning its new releases on Twitter or Facebook, the response from the people has been that they allow them to share their Fortnite logins and allow cross-play.

The strongest selling console has been the PlayStation 4 but one industry watcher says that this does not provide immunity to attacks. Samantha Loveridge, associate editor of GamesRadar says that Sony has to be very careful in its management of the situation. Additionally, Fortnite is huge and promises to get bigger as it comes to Android. Therefore, Sony needs to rethink its closed-garden ecosystem. Additionally, gamers deserve an explanation concerning the existence of the compatibility issues.

Interestingly, Sony allows compatibility with PC and Ios versions of the game which only means that the Switch block is not a technical impossibility but a strategic choice. As gamer’s await a response from the PlayStation Company, its rivals have added on the pressure.