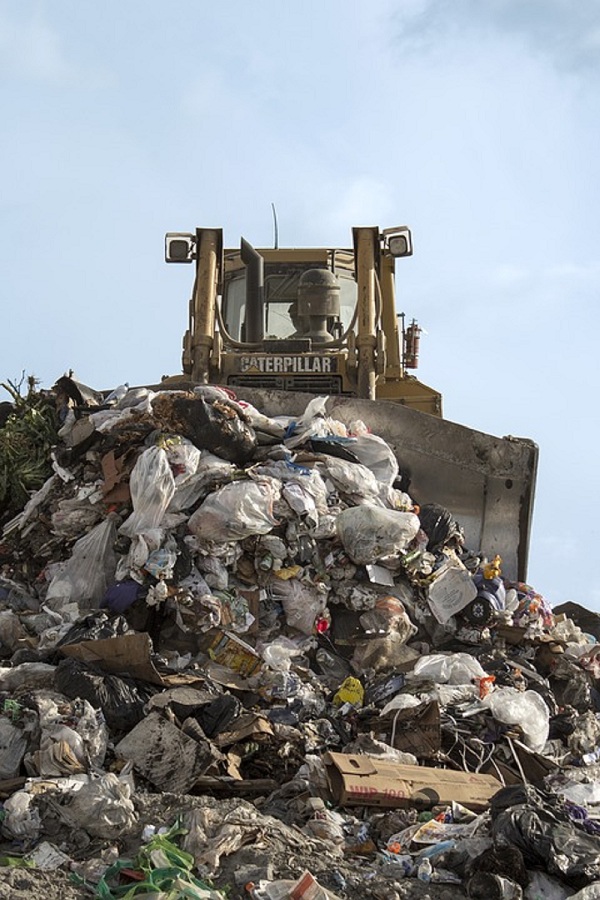 Siberia happens to the largest geographical region in Russia. It is a region which experiences the falling of bricks of gold from the sky as well as severed human hands which shoot out from the snow like turnips. The area also experiences blood rain at times.

That is the same perception that the locals had on Tuesday – July 3 upon seeing a crimson-colored downpour that was spilt in a parking lot in Norilsk. The extraordinary downpour resulted in staining of cars and dramatically changed the industrial town into a “horror movie” scene.

The Express.co.uk, a tabloid site reported that some Siberians considered the freak red rain as an apocalypse sign. Other British outlets chose to take a patriotic approach and suggested that the weather was showing support for the England’s Three Lions soccer team after an amazing win that afternoon in the ongoing World Cup in Russia.

However, the explanation offered by the local Nornickel metallurgical plant seems to be more pedestrian. Russian news sources say that officials in the Nornickel factory were in the process of scrapping large quantities of iron oxide off the floor and roof of the factory in a bid to enhance environmental health and safety. However, someone forgot to place a lid on the iron oxide, causing the wind to blow it over to the parking lot and the rain caused its falling.

In a statement, Nornickel representatives said that the mixing of the rain with the dust resulted in the red spill that filled the factory’s parking lot. Interestingly, human-made plagues like the Siberian red rain are not an extraordinary occurrence. Scientists at the NASA Earth Observatory indicate that the strange weather phenomenon goes back to 191 BC. At the time, rain that was crimson-colored triggered hysteria in the Roman senate causing the puzzled priests to sacrifice humans to gods.

Presently, red rains fall under natural circumstances after a couple of years. NASA scientists assert that red rains are as a result of colorful dust storms which are at times carried by strong winds over Europe and the Mediterranean.

NASA further indicates that different dust particles cause different colors in rain but rain that is bloody red only occurs when there are huge amounts of iron oxide floating in the middle of airborne dust. Ordinarily, there is formation of iron oxide after the combination of oxygen and iron but it’s rare to have large amounts of oxide in the air as was the case in Russia earlier this week.