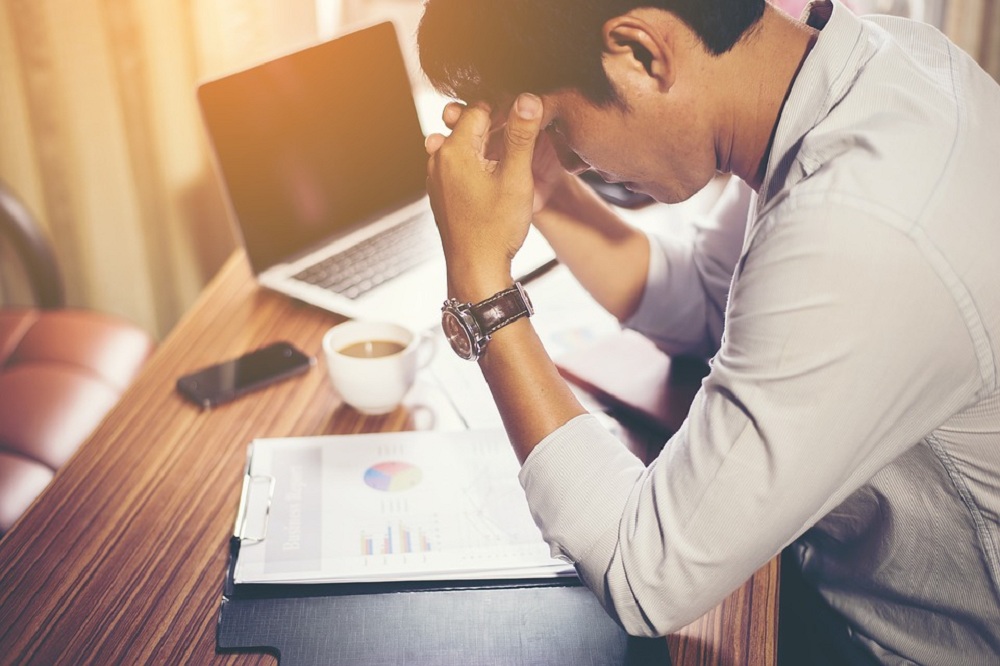 A senior PricewaterhouseCoopers accountant of BHS accounts before its sale for £1 a year before the collapse of the department store chain faces a fifteen-year ban and a hefty fine from the industry watchdog.

Having spent thirty years at PwC, Steve Denison is claimed to have been facing £500,000 penalty from the Financial Reporting Council (FRC) which was later reduced to £325,000 after agreeing to cooperate. Additionally, in sanctions that are yet to be ascertained this week, PwC is also facing a £6.5m fine which has been reduced from £10m after agreeing to settle.

A statement given by PwC stated that the company recognizes and accepts that there were vital challenges with this audit work and it is necessary to learn the relevant lessons. The company also0 apologizes because its work fell way below the expected professional standards.

The severe sanctions against the PwC come after reports by the watchdog that it would double the fines for improper audit work by the main accountancy firms to £10m from this month. Up till now, the hugest fine imposed by the FRC was £5.1m which was also to PwC for a poor audit of RSM Tenon in 2011.

At the beginning of the week, the KPMG, an accountancy firm got slapped with a fine of more than £3m by the FRC for a misconduct related to scandal-hit insurance software firm Quindell which later took up the name Watchstone in 2015. As part of the settlement agreement, there was a reduction of the penalty to £4.5m.

The FRC’s conclusion comes two years after its launching of an investigation into audit activities at BHS after the collapse of the department store into administration and causing a further loss of eleven thousand jobs. PwC withdrew from being an auditor of BHS following its sale by Sir Philip Green.It offered the struggling retailer’s funds for the year a clean bill of health up to 30th August 2014.

The chairman of Yorkshire county cricket club was one of the many witnesses called upon to offer evidence to an inquiry investigating the collapse of BHS. Word is that Denison has left PwC earlier this week and his contact page on the company’s website has since been pulled down. However, the FRC and Denison have not been able to make a comment on the same.

Denison has also accepted to scrap himself from the register of statutory auditors. The register is often supervised by the Institute of Chartered Accountants in England and Wales until 2033 as reported by Sky News which first made public the issue of the fines.