Saqib Aslam aka ApisTheBull Is Bringing The Underdogs To The Limelight

Saqib Aslam is no stranger to bettering the odds, especially when it comes to the hyper-competitive music scene. There are no two ways about it, for success there is an incessant requirement to not only be talented, but exceedingly lucky.

So many talented artists get left by the wayside due to not being in the right place at the right time, and this is where entrepreneur, music producer, and artist Saqib Aslam comes into the fold. 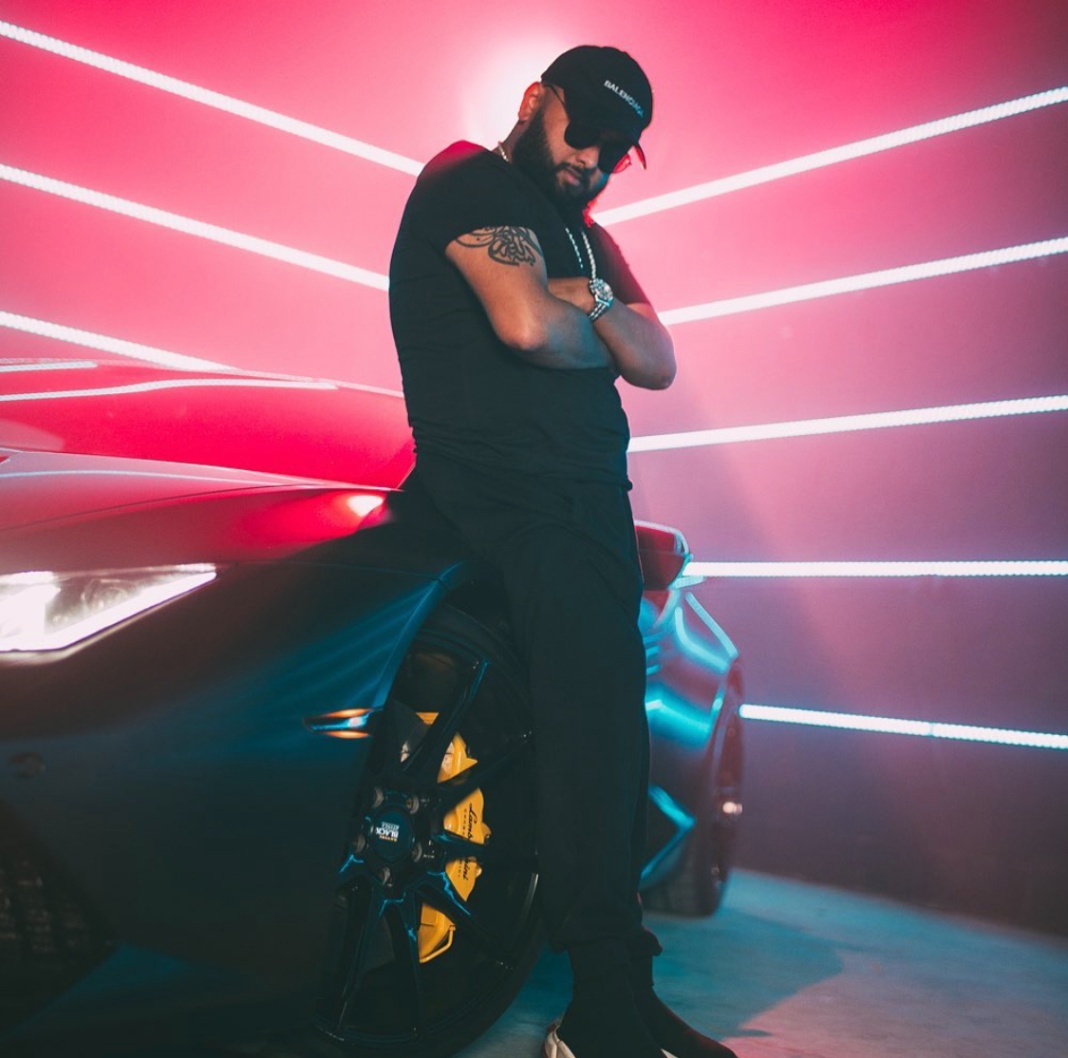 Contents hide
The Label
The Industry
The Underdogs

The artist, also known as ApisTheBull was in his early 20’s when he conjured the idea of creating a music label. He’d just graduated from the University of San Francisco with now known as Apis Records. The intention behind it all was to change the narrative of modern music labels that focused heavily on the money, and not enough on talent.

It’s no secret that the music industry is a lucrative one to be successful in. The large divide occurs with the amount of success in accordance with the amount of people who try their luck at cracking the competitive charts. ApisTheBull has seen this firsthand with his contribution to Travis Scott’s multi-platinum track ‘Butterfly Effect’.

What makes Apis Records stand out amongst the others is the attention to the strugglers and underdogs that Saqib Aslam relates with. Starting from the bottom with no real feasible means of crafting success without a lot of work and dedication. His observations and drive in the industry came through his two monumental releases “Kash” and “Gimme Sum”, both came out to acclaim from audiences and critics. His experience with these releases gave him a newfound drive to bring as many burgeoning artists into the limelight as possible.

His label manages a range of talented underdogs, all of which now have a shot at making their dream a reality.

He’s quite open to people writing in and asking questions, he’s developed a knack for coaching and inspiring the next line of talent. You can get in contact with him here.