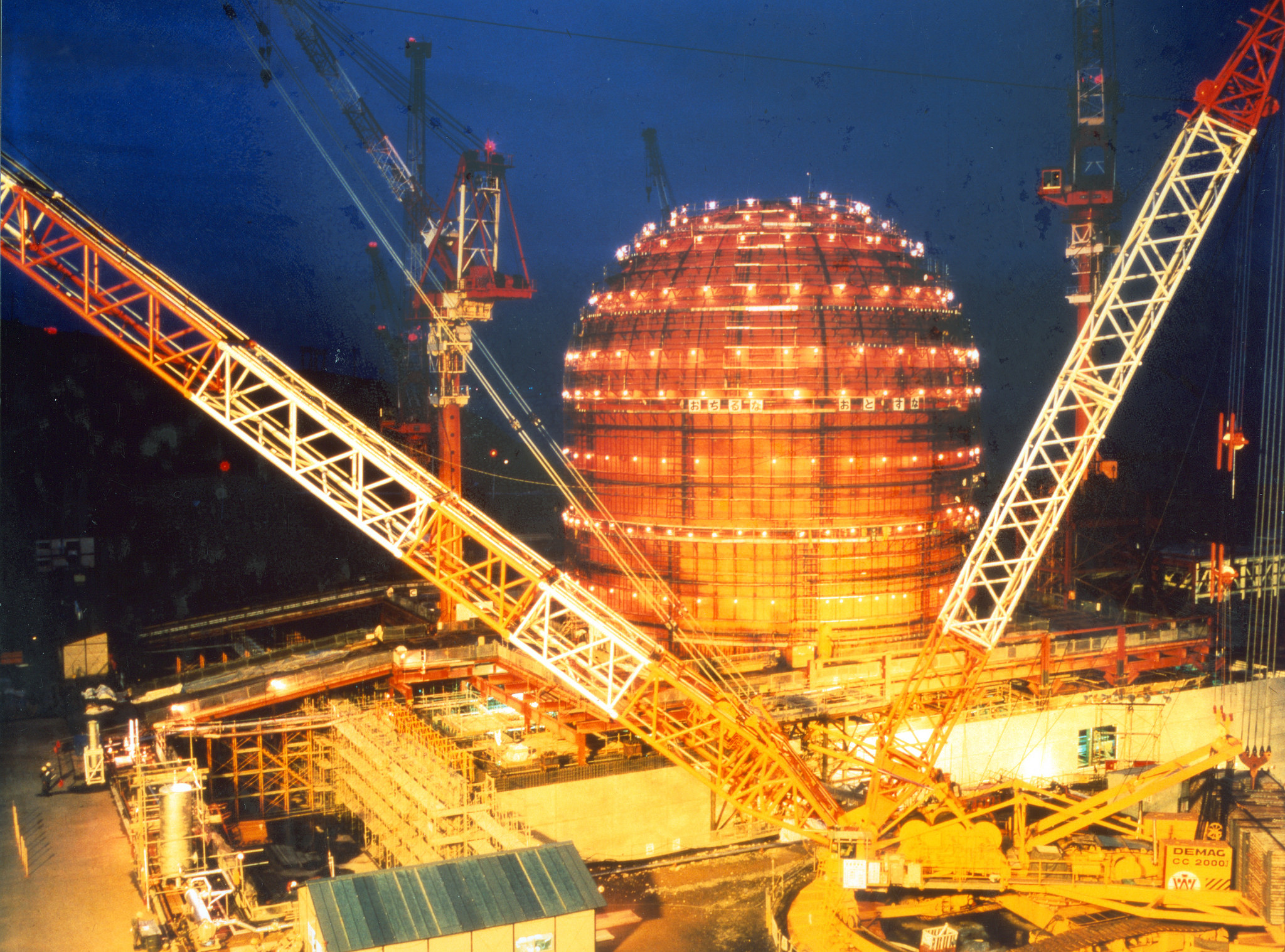 Since Japan’s overall population is shrinking due to low fertility rates, the aging population is rapidly increasing. Japanese companies are facing a workforce automation problem. This phenomenon urged Japan to step up and come up with a solution.

Japan, the world’s third-largest economy, is home to a rapidly decreasing population that’s produced an extremely tight labor market. Japan’s labor force does not mind robots in factories because they’re seen as a source of help, Japanese Deputy Prime Minister and Minister of Finance Taro Aso said in a panel discussion at the Asian Development Bank’s annual gathering in Manila last Friday, May 4, 2018. Taro Aso said that unlike many of their Western counterparts, Japanese workers aren’t afraid of robots stealing their jobs.

According to government statistics, with the number of people aged 90 or older topping the 2 million mark for the first time. Over a quarter of the Japanese population is over the age of 65, and that number is expected to jump to 40 percent over the next 40 years. That’s bad news for industries that will need to replace those retiring workers, especially for industries like construction for which automation hasn’t caught on as quickly.

The construction companies need to engineer robots to replace the droves of Japanese workers approaching retirement age. Some companies are working to develop new robots to aid in high-rise construction. Many have been designed, but few deployed. One, Shimizu, is about to test its newly-developed robotic welder, carrier, and all-purpose lifting tool.

The problem with working in a building requires people or robots actually to move around within the structure. In spite of improvements in autonomous machinery, engineers haven’t quite figured out how to make a robot that can do meaningful construction work while being able to move as they need to on a construction site.

Based on current technology, experts suspect robots can take over some of the welding, shipping, and basic tasks involved in constructing a new high rise. But even then, robot labor will only make up about one percent of each project.

Construction robots, including assembly robots as well as autonomous self-navigating vehicles like forklifts, will mainly work night and weekend shifts. Because the technology is so new, current workers would feel more comfortable not working in the same space, for safety purposes. This is required of autonomous vehicles on construction sites but will also be the case for assembly bots used in construction.

Taro Aso said that working with technology should be done with caution. He also cited educational incentives for lower-income families as one potential prospect.

Aso stated, “Technology can create value-added jobs, but it can also lead to wider inequality. To minimize those social costs, it’s important to enhance human capital.”