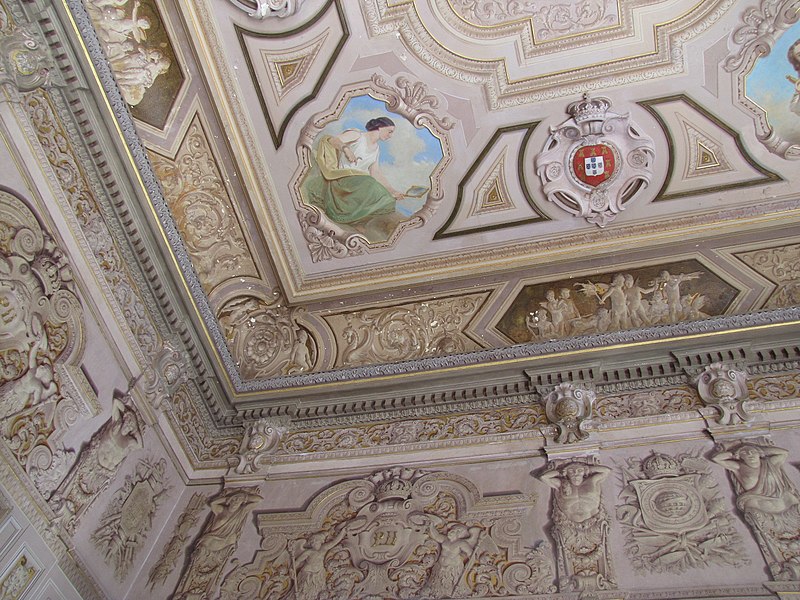 Priceless artifacts and works of history have been lost from the Rio museum in Brazil catching alight. The museum was home to over 200 million artifacts that seem to be lost forever.  Forensic investigators and researchers are still waiting for access to the museum to salvage anything that may have survived the onslaught and to hopefully find the cause of the blaze.

The museum was home to the largest collection of Latin American scientific and historical artifacts with many officials already stating that the damage is so severe that up to 90 percent of the artifacts could have been destroyed. Federal Police are still working hard to find the cause of the fire and are still unsure as to the root cause of the incident.

However commentators and protestors have flocked to express that the government had neglected the museum for so long that this was eventually going to happen. The museum was reported to be so underfunded that employees and local members were putting their own money into the museum to ensure that it continued to remain open.

The rector of the Federal University of Rio de Janerio, Roberto Leher, stated that is was well known to the public and the government that the building was vulnerable to fire and was desperate for repairs. Unfortunately, the institution had just received the confirmation that they would be getting $5 million for renovation and the implementation of a new fire-prevention system.

The museum’s main building once housed the royal family has been decimated with paleontological, biological and anthropological specimens all being destroyed. While the building may be rebuilt, the museum itself will never be able to return to its former glory as it will always be missing what was lost in that fire.

Published in Science and World