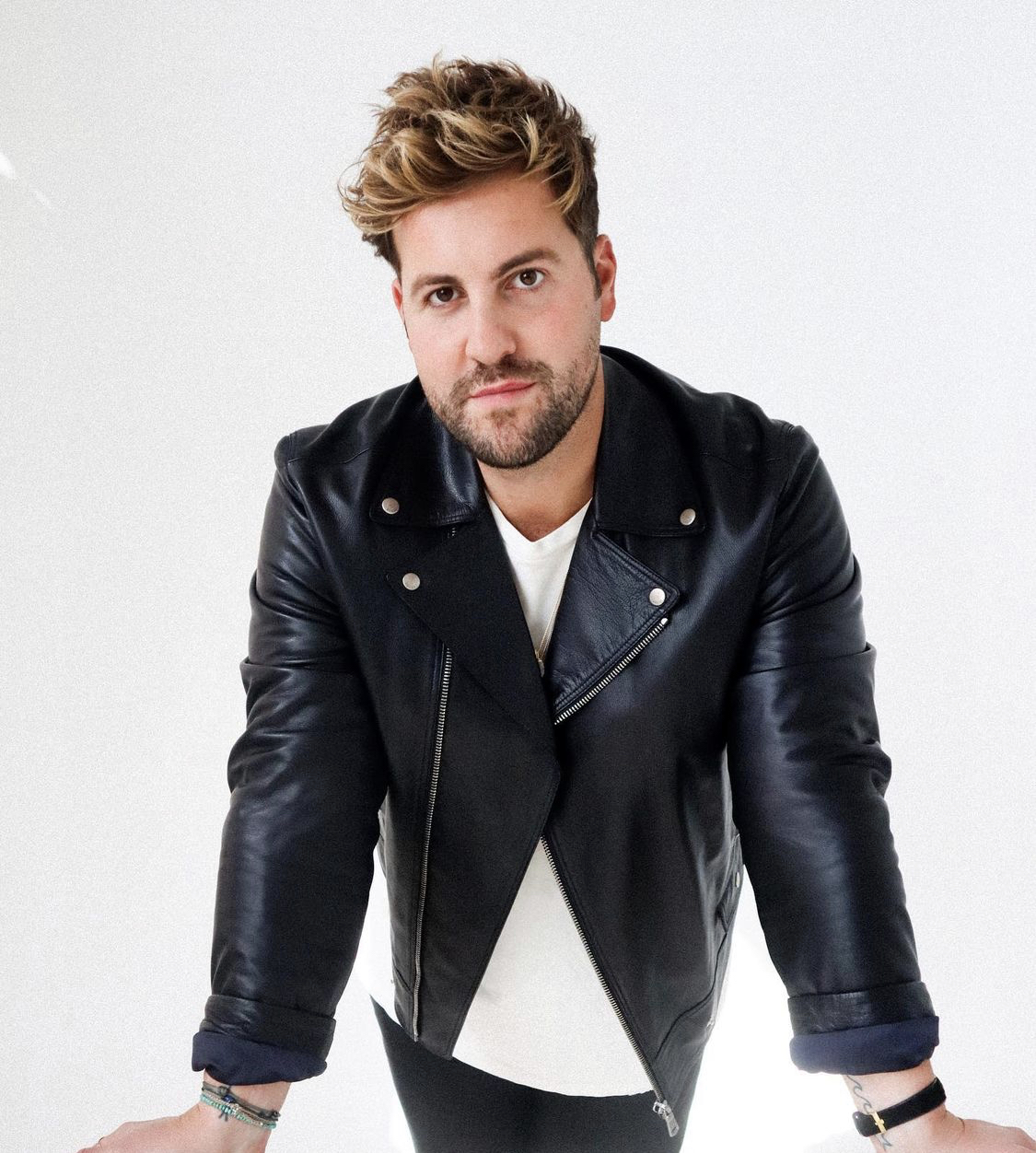 Life has its ups and downs for everyone. Even the most successful people today have had their fair share of obstacles. However, challenges aren’t a bad thing. They can help us get more clear on what doesn’t work so that we can focus on what does work. Record executive Michael Brian, who himself is a musician, has faced his fair share of challenges along the way to enjoying the success he has today.

He admits it sounds cliché, but he really believes that what doesn’t actually kill you will make you stronger. When things aren’t going as planned in life, you just have to keep going and get through them. This will help you get through any future experiences that are also challenging. Michael recommends taking the following steps to successfully get through any challenge:

Michael likes to use the analogy of a diamond. These spectacular and brilliant gems are made under tremendous amounts of pressure. All of that discomfort eventually leads to something remarkable.

None of the challenges Michael faced, even dropping out of high school and blazing his own trail in life, were too big to overcome. He attributes this to following the advice given earlier, as well as following the Aloha way of life.

Today, Michael has many successes to call his own. A big one was conducting a merger with the parent company of his recording studio. He built a 10,000 square foot compound that sees 25-40 people a day come through it, primarily to record music. The Michael – Crosby Management company is now the largest independent recording facility, taking care of all of the needs of artists like Gunna, Travis Scott, Young Thug, and Lil Wayne.

Michael’s rise from being a music artist to becoming a major record executive was thanks to him overcoming obstacles along his path, and living by the Aloha mantra of embodying love and friendship.  Now that he has achieved his executive-level ambitions, he has gone back to his roots and started producing music again. Keeping one foot in either side of the music industry helps him be the well-rounded person he has aspired to be. As much as he loves making music, he also enjoys helping others make theirs.

Dropping out of high school when he was a young teen and navigating life on his own in those early years was rough, but Michael never let himself throw his hands up in defeat. He was always able to find the opportunity within every challenge, and that is what he recommends others do as well.