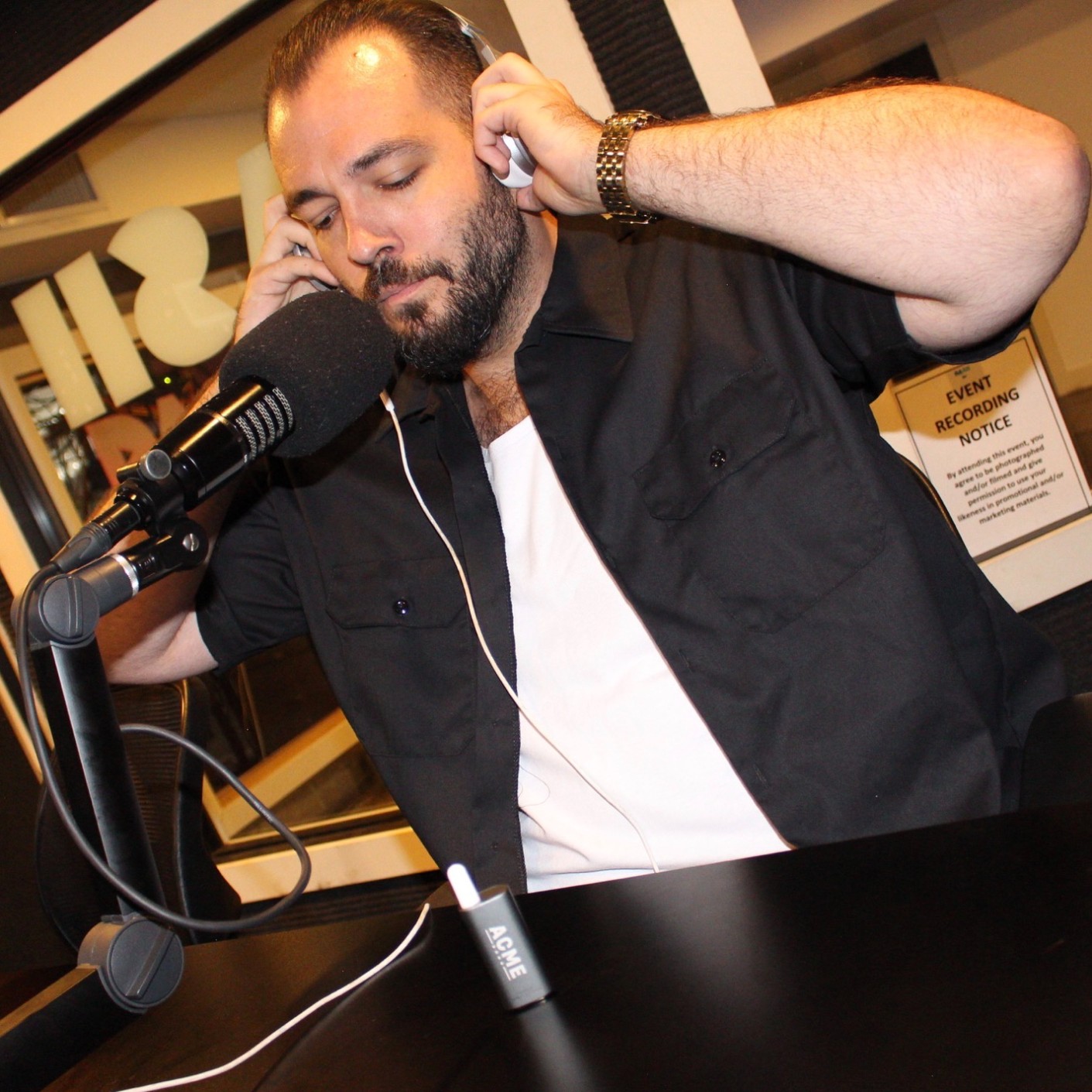 By Michael Fernandez on November 3, 2020

Californian rapper Capo Corleone is a recording artist who’s really started to reach new heights in 2019 – 2020. Fresh from the success of his last album “Hawallywood” which dropped earlier this year, Capo has just announced the release of his single “Outcast” (dropping on all streaming platforms December 15), which is a joint project with DJ Dister and the first track fans will hear from his new album “Westside Story” which is due for release in the Summer of 2021.

Last year, Capo got international recognition for his previous collaboration with DJ Dister on the track “Nina Brave”. The hit single became the entrance song for European professional boxer Nina Meinke, and Capo was lucky enough to perform the track live in Berlin as Nina entered the ring to defend her championship title.

Capo’s music is even more impressive when you consider the fact that he’s had to balance his work as a recording artist with his work as a music executive and radio personality. Of course, Capo is supported by a talented team that helps him handle the day-to-day stuff so that he can focus on big-picture ideas.

There’s no doubt that Capo is a master collaborator who can recognize and implement the strengths of other artists into his projects. His working relationship with DJ Dister has produced amazing results so far, and it’s clear that the pair are good at bouncing ideas off of one another.

Speaking of collaboration, the new album “Westside Story” is set to feature artists like Too $hort, Lil Twist, and WAV3POP. Of course, DJ Dister is a prominent force on the album, and the upcoming single “Outcast” is a joint track that Capo describes as speaking to the underdogs and trailblazers of the world.

We can’t wait to hear “Outcast” when it drops on December 15.