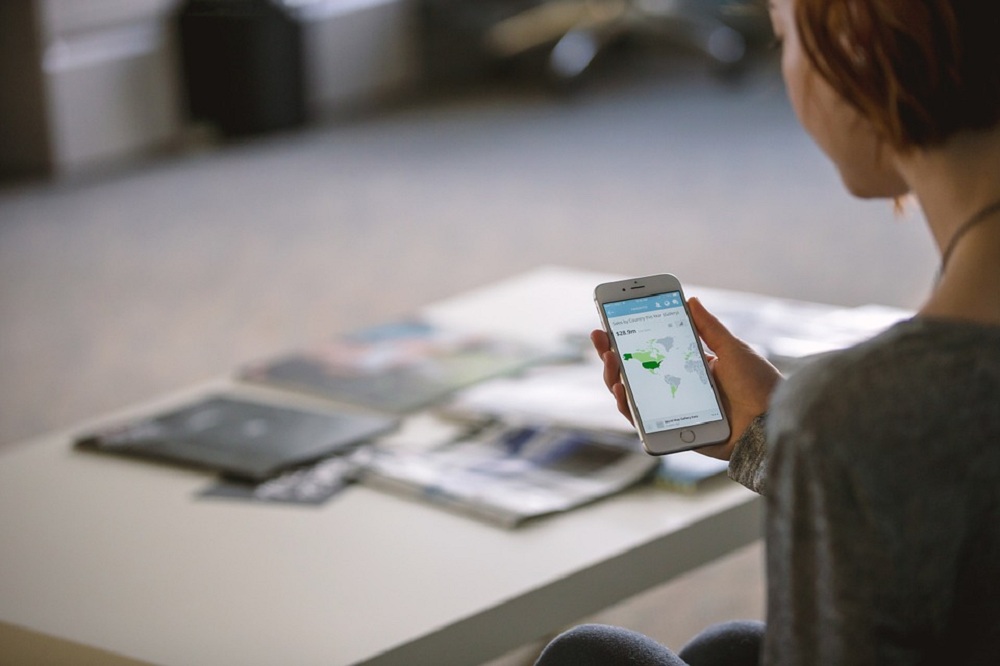 Photo by Free-Photo via pixabay

PayPal accused a woman who had died of cancer of breaching its rules with her death and proceeded to say that it might consider legal action as a result. The firm has however apologized to her widower with the acknowledgment that the letter was insensitive. It has also begun an inquiry on how it was sent.

The bereaved husband spoke to BBC and brought to light the matter with PayPal. He said that he aimed to help other organizations understand the distress that automated messages can cause.

Lindsay Durdle to whom the letter was addressed died earlier on May 31 at the age of 37. Her first diagnosis was breast cancer, but it was later discovered that the disease had spread to both her lungs and brain. Following her death, Howard Durdle, her husband informed PayPal of her death three weeks ago.

On request from PayPal, Mr. Durdle provided the firm with death certificate copies in addition to her will and his ID. The online payment service then sent a letter to his home in Bucklebury, West Berkshire but the letterwas addressed in the deceased’s name.

The letter indicated that Mrs. Durdle owed the firm up to £3,200 and further said that she had breached condition 15.4(c) of her agreement with PayPal credit following the notice that she was already deceased. The letter also stated that the breach could not be remedied.

However, PayPal has said that it is looking into the matter and has also written off the debt for the time being. A spokesman added that they have also apologized to Mr. Durdle for the distress caused by the letter. The firm has also said that they are in direct contact with the widower to support him as well.

Mr. Durdle indicated that one of PayPal’s staff told him that there could be three ways of explaining the contents of the letter; it could have been a bug, a human error or a bad letter template. He proceeded to say that he had received assurance that the matter would be addressed irrespective of the cause even though PayPal had asserted that it would not share the details because the issue was internal.

Mr. Durdle has also said that he is a member of the Charity Widowed and Young and has had first-hand experience of how such a letter can derail a person. He adds that if he is to make a fuss about the matter, it would only be to make PayPal and other organizations capable of doing such an insensitive thing understand the damage they cause in the bereaved lives.