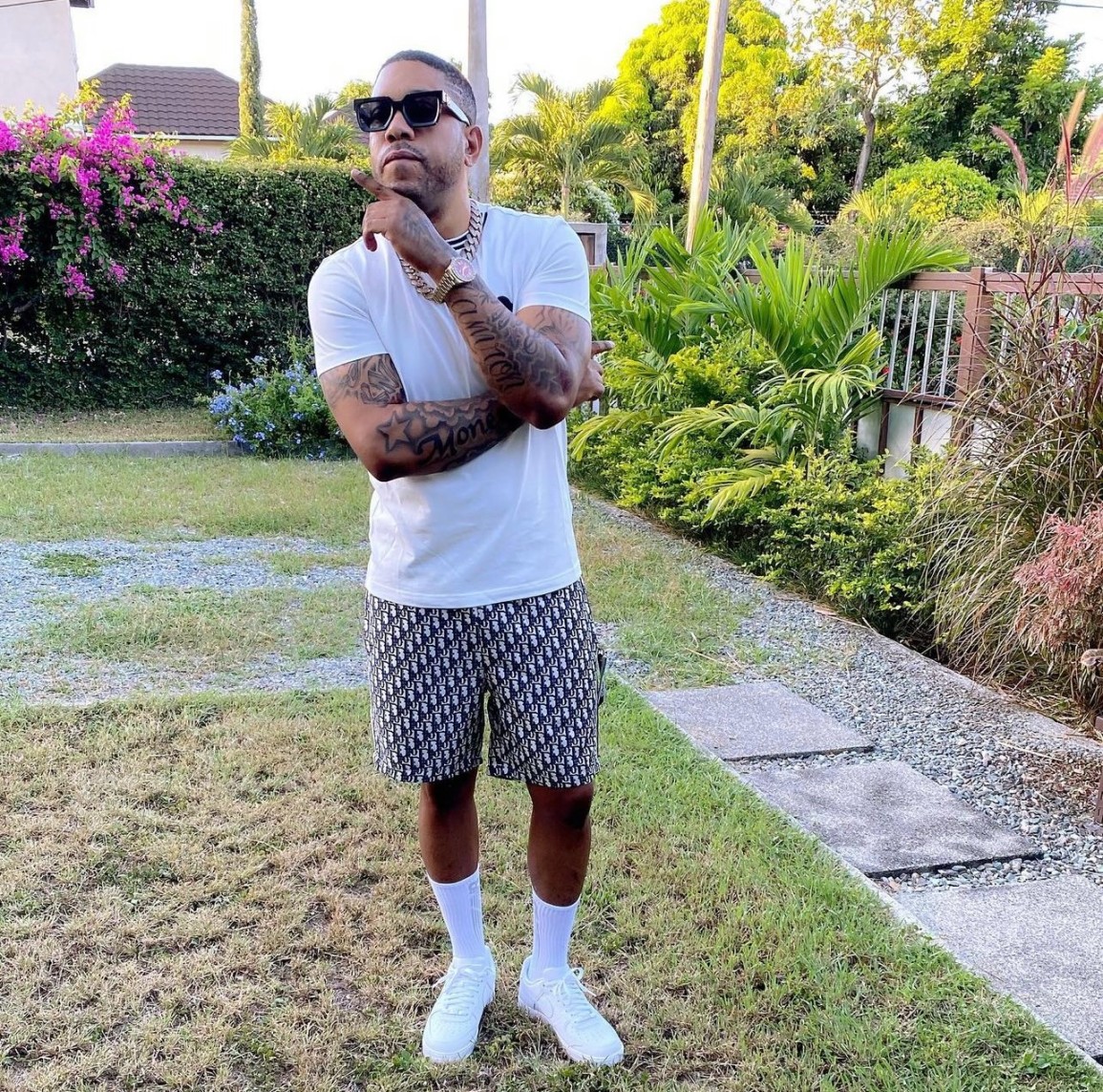 Odave Walker: A Music Producer Everyone Should Know About

Odave Walker, commonly known as Dave Junglist or Big Junglist, is the CEO and co-founder of BIGLEAGUE Records and Management in Jamaica. Dave Junglist is well recognized for his collaborations with dancehall and reggae performers from Jamaica.

Odave Walker was conceived in Kingston, Jamaica, on December 6, 1982. He grew raised in Kingston 12’s Pegasus Community, in the Arnette Garden area. Dave began his musical career when he was 14 years old. His interest in music was ignited by the music lovers with whom he grew up.

Before moving into music production, Dave Junglist worked as an event planner and entrepreneur. He established a master plan to use his music record firm to aid other musicians in discovering their potential after retiring from event management and presenting.

Odave founded his music label, BIGLEAGUE Records and Management, in 2014. This was a watershed moment in his music career, as he went from learning fundamental Fruit Loops to being one of Jamaica’s most prolific and recognized producers. King Pinn, Tally Hawk, Cyndrum, Maleidon, ZIZI, Chronic Law, and Fully Bad are among the promising artists he has signed to his record label.

Since his 2021 debut tune, Youngsta’s On A Come Up has released two tracks under the name Dave Junglist (coded by ZIZI 6ixx). After beginning his career with a string of independent releases alongside other dance hall artists like Chronic Law, Malie Don, and ZIZI 6ixx, Junglist is finally positioned to scale new heights thanks to a distribution deal signed in 2021 with Tunecore for his label, Bigleague Records and Management.

Since 2014, however, his work as a producer has catapulted him into the forefront as a true veteran, hustler, grinder, and entrepreneur that everyone should be aware of. Dave Junglist has contributed to some of 2022’s greatest dancehall hits, including his single “Inside Link.”

Dave Junglist was raised by musicians, which led to the development of his passion for music and his early songwriting. Dave Junglist asserts that his approach to problem-solving is comprehensive. This implies that he either enters the studio having a definite idea of how the music should sound or that he may play around with sounds until he has an idea of what he wants to write.

Dave Junglist employs various creative techniques; he could go into the recording studio with a specific goal in mind or play around with various sounds before finding an idea. “I appreciate listening to music in a variety of styles. I have listened to music in this way since I was a little child, “said Dave Junglist.

Despite his various musical influences, he knows how important it is to remain true to the original Jamaican sound and build on it. He believes that all the many rhythms, arrangements, and sounds to which he has been exposed have influenced his taste and sound in some manner. Dave Junglist said, “I simply try to influence that. I think our music is continuously changing. I try to keep certain “traditional” elements in my sound. “We cannot harvest the fruit without the root.”