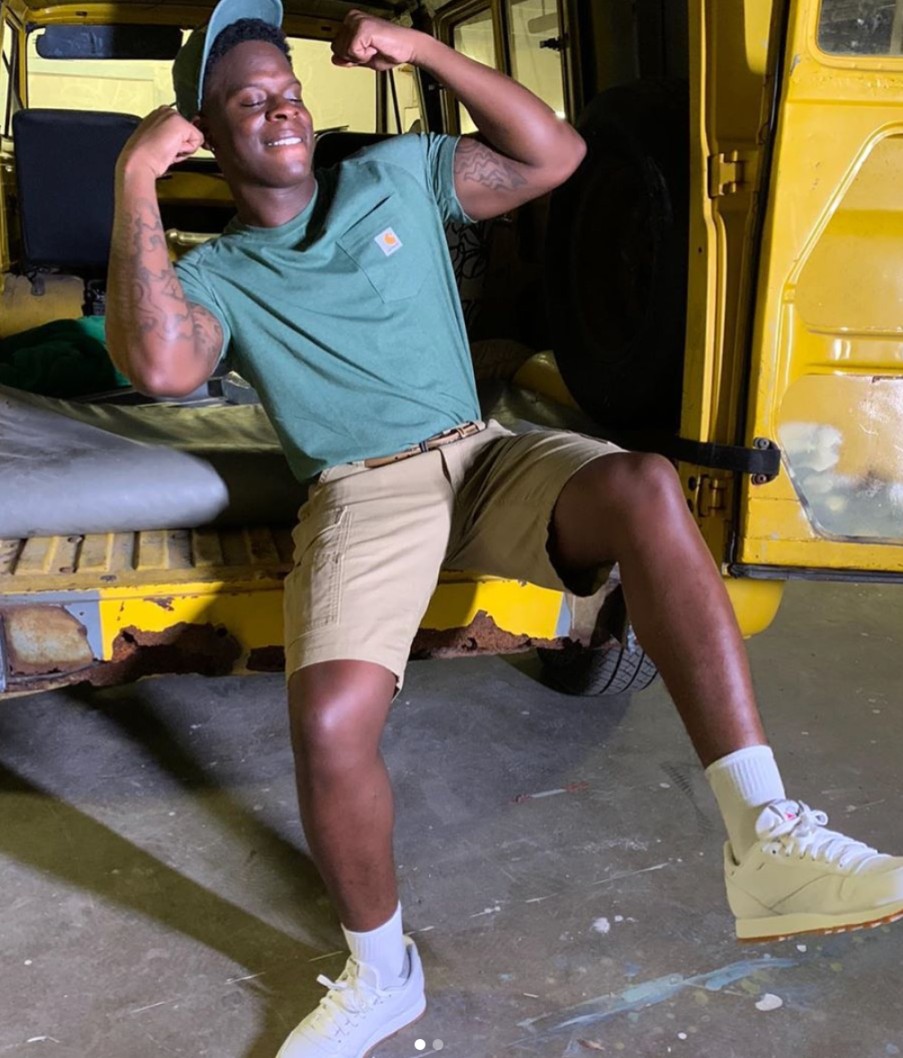 Nick “Only1BamaBoy” Coleman aka Bama Boy, is an up and coming rapper from Tuscaloosa, Alabama. His recent track “Trump Supporter” is a continuation of the edgy yet humorous style that the artist has become known for, and the accompanying music video perfectly captures the tongue in cheek vibe of the song.

Bama Boy took some time to answer a few questions about the track and music video.

How did you get the idea to write the track “Trump Supporter”?

Trump Supporter started off just like any other song. I found a beat I liked and just starting writing. There was no intention in making the song political, nor while I was writing was I thinking political. I am fun I enjoy life; I wanted the title to be a parody, catch people’s attention, and with everything going on in society what better than Trump Supporter.

How long did it take you to write the track, and what was your process?

It really doesn’t take me long to write in general. I find a beat I like, get tuned in, and really don’t pay attention to the time. The song comes to me as I hear the beat. When I have a beat, it makes it easy for me to write to it. The process, I don’t really have a process I enjoy what I do, as I said the song will come if it’s the right beat.

The music video is pretty hilarious – how did the concept come around, and what’s up with those ducks!?

With the video, I wanted to have fun, make a comedy, and be myself. I enjoy what I do and like to joke and have a good time. After naming the song Trump Supporter I wanted my voice to be heard through my visuals with everything going on in society. I didn’t want to write a political song, and also don’t like making music about what’s going on in society. The ducks, they’re my pets I’m from Alabama, I love animals. But really the ducks were never supposed to be in the videos, or at shows. After shooting the first video my ducks were in “Stank Hoe”, the fans instantly grabbed onto them. Actually, one of my ducks died last night RIP.

Other than being a roast of Trump fans, what else did you want to say with the track?

The track was never made for roasting anyone, it’s just a song. After getting the song mastered, me and my manager discussed the name and came up with Trump Supporter. Then added the trump speech as the intro, I wanted to clown our president because he is a joke as president, but I understand his business standpoint. I believe he knows how to get money in business, but he’s not a president, he’s a businessman. The song really isn’t about Trump or his supporters, it’s all just in the title and the visuals. It was one of the best video shoots I’ve done, we had a lot of fun shooting it.

Are you ever worried about alienating potential fans by referencing politics with your music?

No, my fans know I’m having fun; it’s what I do, it is what makes me different, I will always be myself and have fun. This video is pure comedy, I’m not a political person; this is not a political song at all. The song speaks for itself, and the visuals are fun to watch.

How do you feel about the track now that the election is just around the corner?

Perfect timing, I feel like it can only bring more publicity to the song, make it go viral. With everything revolving around politics right now the song title is an eye-catcher. Trump should have used it as his campaign song.

If Trump wins re-election, do you think you’ll want to revisit this topic again with your music?

This song is a one and done fun joke, the song title is for publicity. I’m an up and coming artist getting my music seen and heard even if it is off of making the song title clickbait. I’m ok with that, I’m not worried about Trump. I’m going to keep making my music and giving the fans what they want. And that is me Only1BamaBoy I’m just having a good time and could care less about what anyone thinks of it.