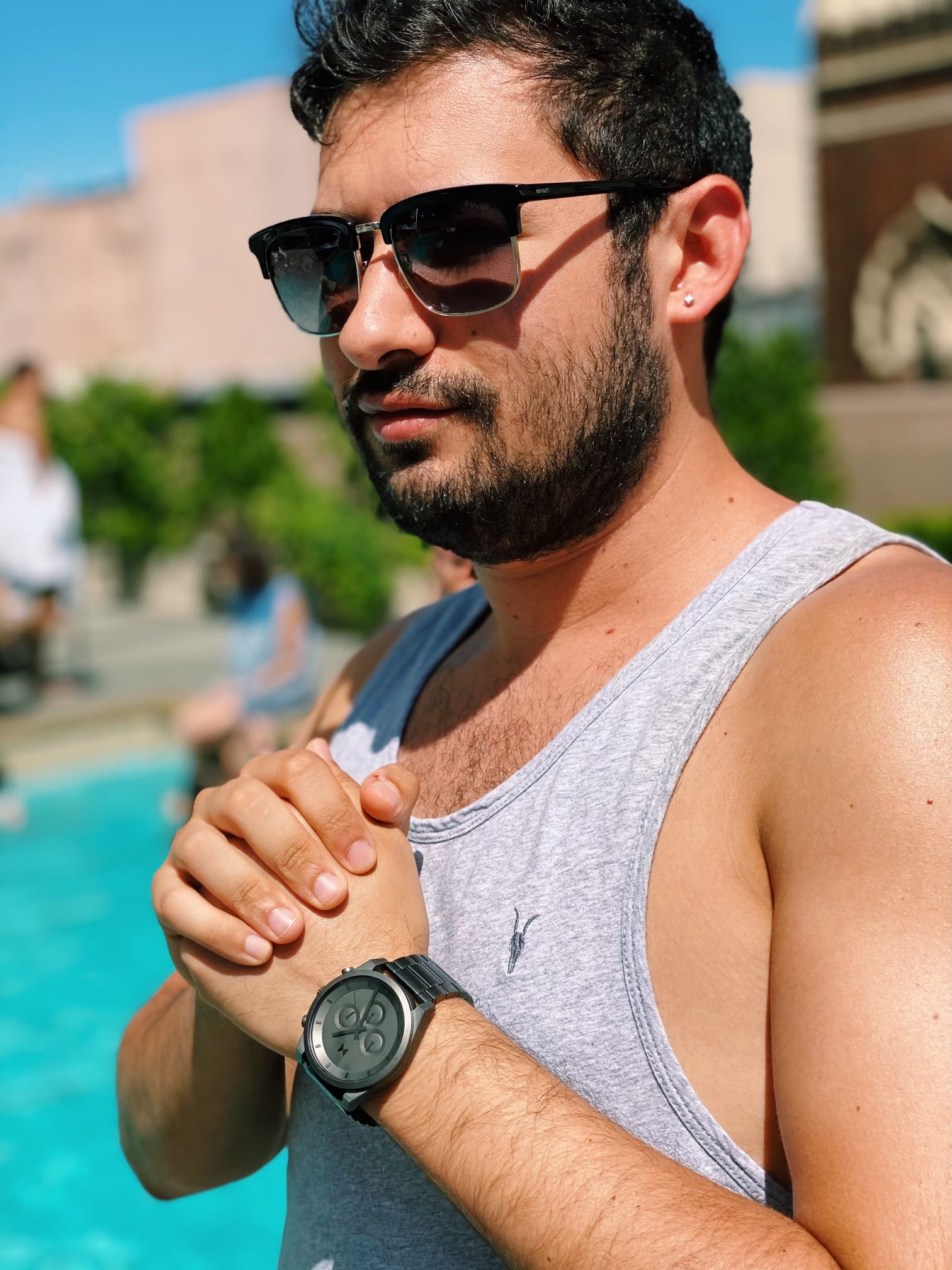 With numerous gig bookings and thousands of streams on leading music platforms, Nick Covar is now one of the most renowned artists in Australia. The tracks he has uploaded on SoundCloud and Spotify have been played by innumerable users, and the count only keeps increasing. All of this can be credited to his unique kind of music.

Nick is an up-and-coming musician who is recognized for the melody of his music that’s unlike any other. To build the excitement of his listeners, he starts with a slow tempo, which gradually accelerates and once again decelerates. This gives the feeling that the tunes are playing with the listeners’ emotions to keep them engaged and anticipating more of the same.

His passion for creating electronic tracks was awakened when he attended a live concert for the first time with his best friend. Before the concert, music was just something that Nick enjoyed listening to rather than producing himself. When he felt how invigorating it is to listen to DnB tracks firsthand, he fell in love with the genre then and there.

When he first started his journey of producing music, he wasn’t fully confident about himself. He was never ashamed of admitting that he wanted to pursue music, but the people around him didn’t take his aspirations seriously. Whether it was his family or friends, no one fully believed that he would really dedicate his future to music. Nick, however, wanted to show them that he could do it.

Despite the lack of support, he persisted and continued to create music on his own. He used the feeling that he got on his first concert experience to fuel his motivation to make music.

He first started exploring electronic music, specifically DnB (Drums n Bass), in the earlier days of pursuing his passion. He then transitioned to genres like Dubstep, although he still works more often to produce DnB tracks. His preference for the genre can be explained by its upbeat and lively tunes that align with Nick’s purpose for creating music, which is bringing excitement to the crowd.

Nick’s latest release is “A New Beginning”, a DnB track that aims to bring hope to those who are mentally suffering because of the pandemic. The tragedy some have endured has caused people to lose hope because of how the virus has affected their daily lives. The only way to comfort them that Nick knows best is to create music. Therefore, he created his tracks in order to bring light to those who seem mired in what seems to be a dark future.

There are thousands of DnB tracks released daily, yet Nick still stands out from everyone else. Despite being only one of the many performers in the nightclub circuit, he’s well known and a crowd favorite. Although tens of thousands of people upload music from SoundCloud and Spotify daily, Nick’s tracks still get the attention of many. This is because Nick’s music continues to be unique and breathtaking.