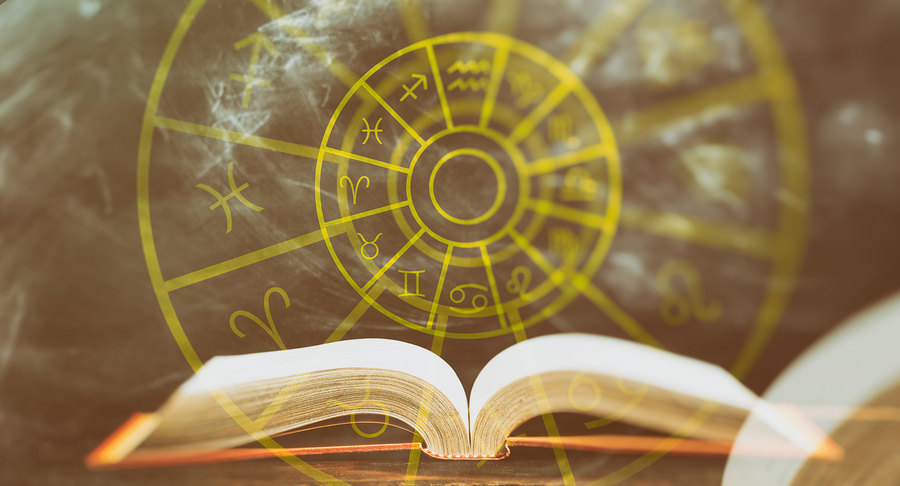 Have you ever thought about the connection between your zodiac sign and your taste in music? Some would say that the personality traits inherent to each start sign mean that you are more likely to lean towards one style of music over another.

In order to test this, here is a list of our favorite artists from each star sign so you can see if you match up with them.

It’s going to be a lot of fun, so let’s get started!

Gerary Way is the legendary frontman and vocalist of My Chemical Romance, the band that pretty much put ‘emo’ into the mainstream consciousness and provided the soundtrack to many years of teenage angst. Despite seeming quite brazen and outlandish during his performances, Gerard is quite a reserved and contemplative person behind the scenes, and he is responsible for the comic series The Umbrella Academy (which now has a very popular Netflix adaptation).

Marshmellow is an established presence in the EDM (electronic dance music) scene and has enjoyed a steady rise to stardom after his initial Monstercat release “Alone” which put his masked face on the map. Marshmellow has made impressive strides in recent months and is set to go onwards and upwards without looking back.

Waka Flocka Flame is one of the defining rap artists of the decade and has pretty much stayed dominant and relevant since billboard named him the hottest MC for 2010. Since his debut album ‘Flockaveli’ became an overnight success, Waka has gone from strength to strength in his musical career.

With his heavily tattooed face and alternative, somewhat wacky dress sense, Post Malone has become the poster boy for millennial disillusionment with the status quo. Everything about him, from his music to his style is a big middle finger to the establishment, and it’s hard to find appeal in that.

L for leo L for Lauve! His real name is Ari Stapran who made it big with his single “The Other” which became a viral hit. After he moved to LA, he got a strong start in the industry by working alongside Charli XCX and Demi Lovato to help them with their music.

One of the greatest influences on modern electronic music, Avicii was someone who in part became a victim of their own success, and this play into the tragedy of his suicide in 2018 that rocked the music world by storm and brought massive attention to mental health issues. Despite the tragedy, Avicii is fondly remembered for his amazing electronic music that we can still enjoy despite his absence.

Gewn Stefani is as much a fashion icon as she is a musician, and her distinctive attitude and personal style have landed her a place in the mainstream ever since her first big hit ‘Hollaback Girl’. She has always been described as having an incredibly unique vocal talent and has been compared to Madonna quite often.

Another artist who has tragically passed away, Lil’ Peep was an influential rapper who got fame through the internet and eventually hit the mainstream with ‘Beamer Boy’. He started his career with his mixtape in 2015 but unfortunately died of a drug overdose in 2017 at the age of 21.

Billie Eilish is a very talented singer and musician who has had a lot of attention on her from a very young age. She first got her shot at fame when she recoded a cover of her a song from her older brother’s band called ‘Ocean Eyes’. This quickly went viral and started Billie’s mainstream music career.

StaJe has been a rising superstar for some time and is someone who definitely has the soul of R&B in his blood. While traditionally known as a ghost-writer, StaJe released a 9-track collab album ‘Gang Green’ earlier in the year and gas gotten a great deal of attention from it and it really brings something unique and fresh to the scene.

Adam Lambert rose to fame when he was the 2nd place winner in season 8 of ‘American Idol’ and immediately collaborate with RCA records, releasing an album ‘For Your Entertainment’ which got to position 3 on the Billboard 200 list. Despite his second album not being as successful as the first, Adam still maintains a strong fan following for his singing ability.

Another Adam to end the list, Adam Levine is the lead vocalist of mega-popular group Maroon 5 and is pretty much the face of the band. Adam has incredible vocal range and can really take his voice a lot of places, giving his music a unique and far reaching appeal. He’s also made millions as a businessman starting his own clothing and fragrance brands.