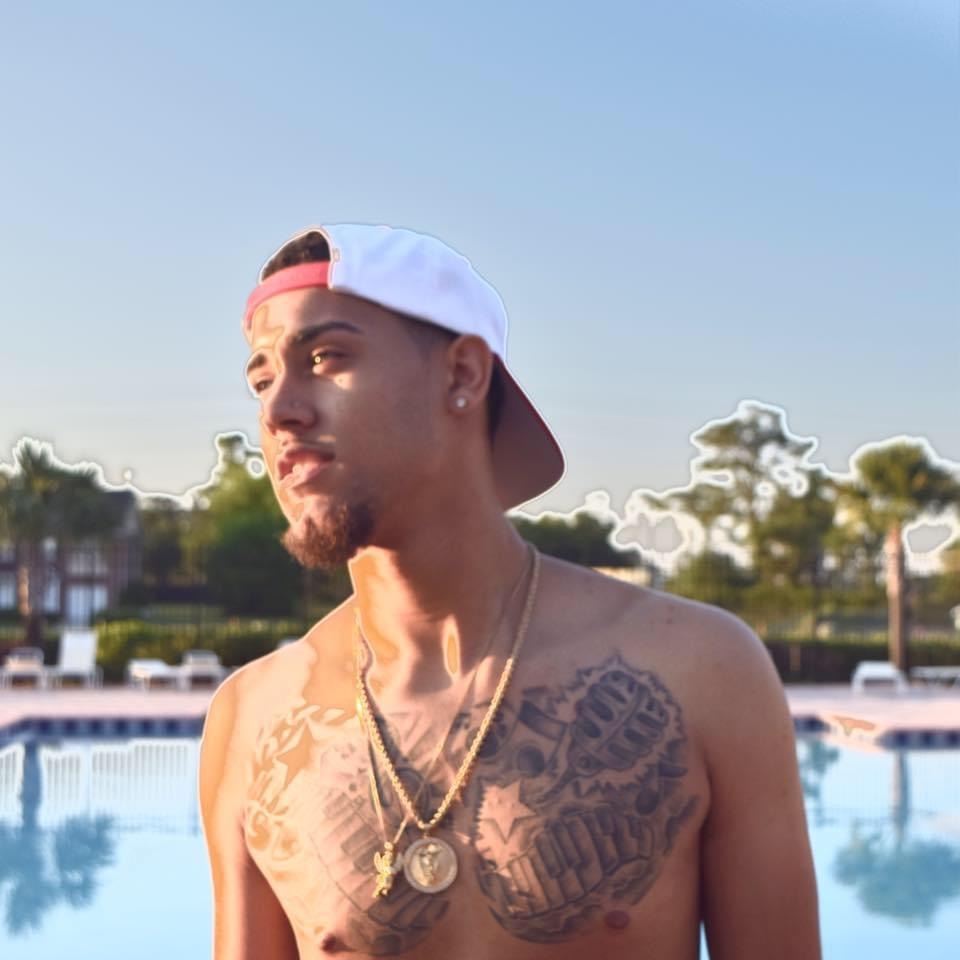 Bottom” with the song with Quan J titled “I Like That”

Mitri Lamar’s talent as a music maker is getting all the recognition it deserves as the American singer/ songwriter is set to be featured on a new mixtape from Trick Daddy. Titled “From The Bottom” the project is set to drop on the April 2021, featuring “I Like That,” a song that Mitri Lamar did with his best friend and a talented rapper from Jacksonville, Florida, Quan J.

“I grew up in Miami Florida listening to Trick Daddy most of my life and I idolize him and other people who are in his position. He has always been a great inspiration to me and even more so now that I have become a music artist,” said Mitri Lamar.

The Miami native is looking like the next big thing in the music industry, with his talent catching the attention of major stakeholders in the market. The talented singer and songwriter has shown his creativity with words, a feature that stands him out from his peers in a highly competitive industry. Mitri Lamar is also unique as a singer in an industry that is seemingly dominated by rap artists, with his unique music style helping him to carve a niche in the market.

Mitri’s work with Quan J, which caught the attention of Trick Daddy, a sought-after American rapper from Miami’s Liberty City shows how far the singer has gone in a relatively short while. In a related development, Mitri Lamar is currently working on recording a single with Trick Daddy as he continues to bless the ears of music lovers across the globe with captivating lyrics.

For more information about Mitri Lamar and his discography, visit his pages on social media and digital streaming platforms, including Facebook, Soundcloud, YouTube, and Spotify.

Mitri Lamar is an American singer/ songwriter native of Miami, Florida. Born Demitrius Lamar Glover, he was raised on R&B, Hip-Hop, and Island Music. Over the years, he has honed his skills to create a unique style of hard and rugged but also gentile melodic sound and look.