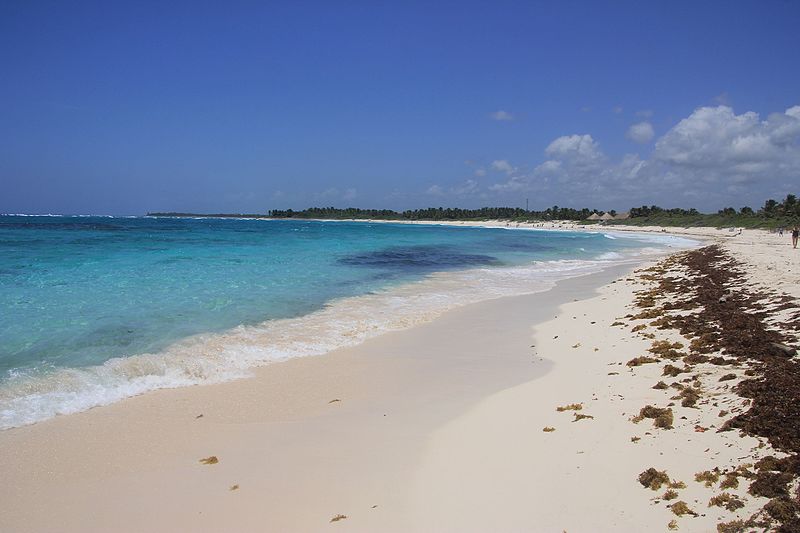 Mexican environmental authorities have denied permits for a hotel that was planned to destroy one of the most important sea turtle nesting beaches in the Caribbean. The hotel was planned to have 520 rooms with 23 artificial buildings being built along with an artificial lake on the property. It was proposed to be inland from the Xcacel beach which would be north of the resort of Tulum.

The Mexican federal Environment Department stated that the hotel project would threaten the ecosystem at Xcacel which is the largest observed nesting beach for sea turtles across the entire peninsula of Yucatan. The beach is also a nesting area for green sea turtles, loggerhead and hawksbill and some of the land is already considered a protected area.

While some of the property may be protected, the area behind the beach has been a hotspot for real estate tycoon since the 90s. Several other projects in the area have also been denied in the past couple of years including an eco-hotel.

Additionally on the country’s western coast, the president-elect Andres Manuel Lopez Obrador stated that he had blocked another conservation project. Mr Obrador is set to take the office as of the 1st of December, while the current president Enrique Pena Nieto has also stated that he will not override or interfere with any of the good work that Obrador is currently doing.

While he is still in office, Nieto has been hit with countless protest groups calling for a close to total ban on all fishing within the upper Gulf of California. The protests are happening to protect the endangered vaquita porpoise as there are currently less than 30 remaining. Whether Obrador will make the change to help the endangered species remains unanswered until he takes office in December.