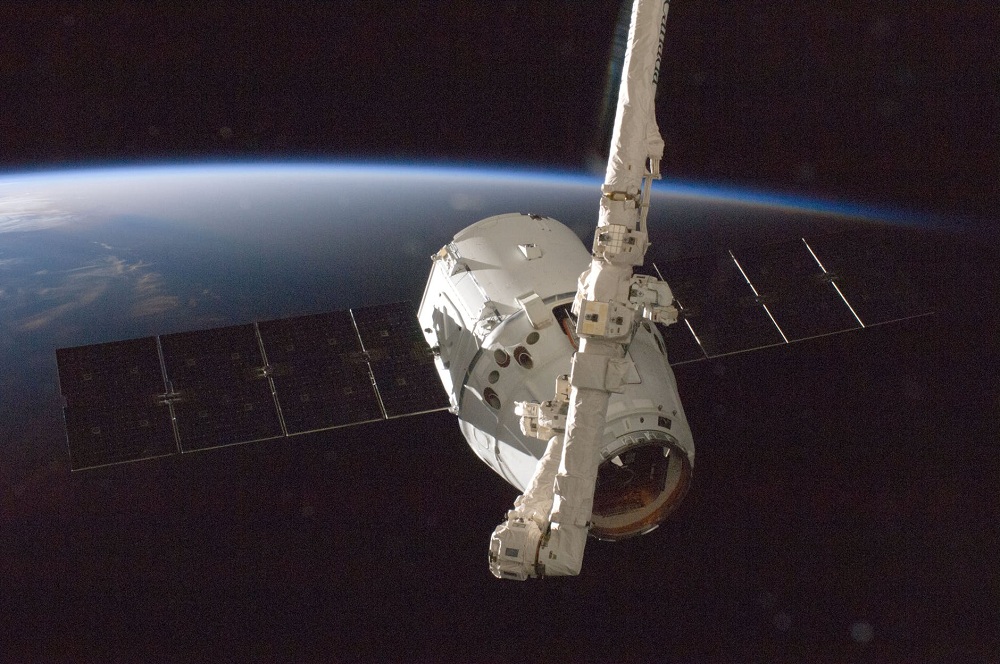 A spacecraft by NASA’s Magnetospheric Multiscale (MMS) spacecraft has noticed the occurrence of magnetic activity in a new and interesting manner in the environment of near-Earth space. Ordinarily, charged particles commonly known as the plasma surround the earth. There is a deflection of the high-energy particles by the magnetosphere which serves as the protective magnetic field that is around the planet.

As the magnetic field of the earth absorbs the energy, the lines stretch and snap eventually. They then release powerful bursts of particles towards the planet Earth which in turn can jeopardize equipment like satellites; spacecraft’s and even astronauts in the Space. The process is known as magnetic reconnection and is a common occurrence in Earth’s magnetosphere usually under calm conditions.

However, recent information from NASA’s MMS indicates that the process also happen in the near-earth environment also known as the magnetosheath. Tai Phan, the lead author and University of California senior fellow states that there are two significant phenomena in the Plasma Universe that is magnetic reconnection and turbulence. Therefore, the recent discovery by NASA bridges the two processes. The magnetosheath acts as a boundary between the magnetosphere and the solar wind that is the charged particles streaming from the sub.

In a video announcing the discovery, NASA officials said that the magnetosheath comprises of turbulent plasma and happens to be one of the most disordered areas in the near-Earth space. The statement further indicates that the turbulence in this environment raised doubts about the existence of the magnetic reconnection before the latest study.

The launching of NASA’s MMS was in 2015 and comprised a group of four satellites that were identical to orbit near earth in the formation of a pyramid. The designing of the satellites enables them to capture an extensive and detailed view of the magnetic reconnection when compared to the views provided by earlier spacecraft’s. The recent 3D observations by the MMS show that the behavior of the magnetic reconnection is different in the magnetosheath.

NASA officials also added that the new magnetic reconnection covers several miles within the turbulent plasma compared to standard reconnection that happens over tens of thousands of miles. As such, there is acceleration of particles by smaller reactions at about forty times faster than the standard reconnection seen in the magnetosphere. The officials add that an in-depth understanding of the acceleration of the particles can help in protection of spacecraft’s and astronauts as they explore the solar system. However, it is quite difficult for the MMS instruments to capture the turbulent reconnection activity because of the fast movement of the particles.