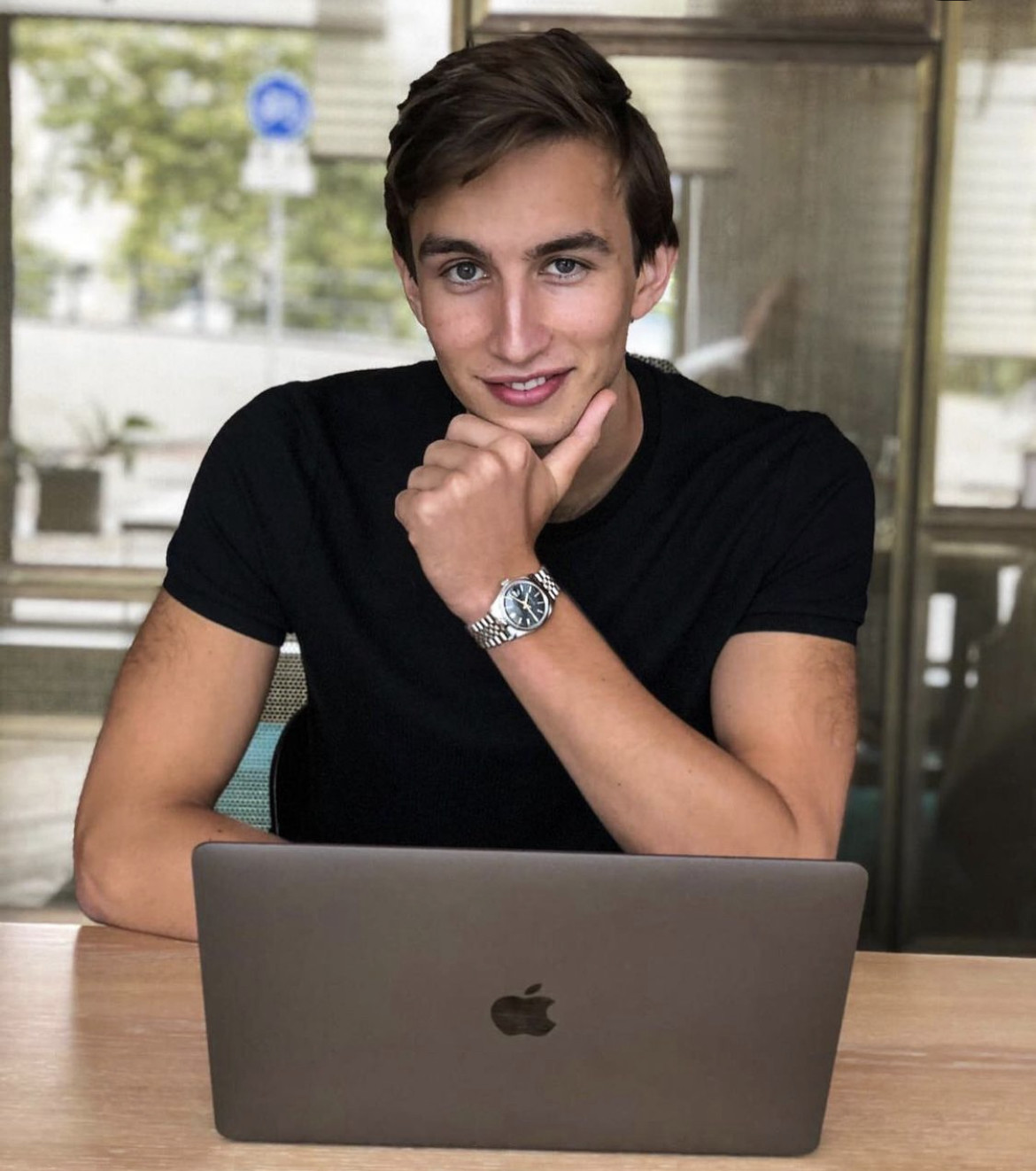 RnB is a genre that seems to take on a new life every decade as different artists approach the genre with varying styles. Rhythm and blues, which combines different genres like jazz, soul, and gospel music, originated in the 1940s in African-American communities. The genre has continuously evolved with each generation as people have varying tastes in music, especially when technology came into the picture.

Every generation doesn’t run out of talented RnB singers and songwriters that keep the genre alive despite the emergence of other music styles. The 2010s saw Bruno Mars, Usher, Justin Timberlake, Rihanna, Justin Bieber, The Weeknd, Beyonce, and John Legend dominate the scene. These artists have inspired countless people online to pursue their dreams of becoming both RnB performers and songwriters.

These artists have greatly influenced a budding musician from Chicago named Luuk Halman, an online sensation. During the late 2000s, while still in middle school, he started uploading covers of popular RnB songs from the 90s. Luuk brought nostalgia to his audience, which slowly increased as he uploaded more videos on YouTube. Luuk’s early musical influences include Boyz II Men, Keith Sweat, Usher, Joe, and Chris Brown.

After uploading over 30 videos on YouTube, Luuk accumulated more than 300,000 views, paving the way for a promising career as a musician. He also created accounts on Instagram, SoundCloud, and Spotify to boost his online presence and increase his audience. By 2015, Luuk’s pages on these sites were all verified, which signaled the start of a potential career in the mainstream market.

When people started going to TikTok for shorter videos, Luuk joined the bandwagon and uploaded teasers for his covers. His most notable video, his version of John Legend’s “All of Me,” was watched over two million times on the platform. Luuk was thrilled by this significant milestone, so he kept sharing more covers on TikTok. By 2019, Luuk has over 500,000 followers, and his videos have more than three million likes.

Luuk enjoyed his success online, but he knew that he needed to sing original songs to build a career in the industry. For this reason, he started writing his own songs and then shared them on YouTube, hoping that they’d be as popular as his older videos. Fortunately, his fans gave his new material the same amount of support as his covers during his early years as an online sensation.

“Better Every Day” is the title of Luuk’s most popular release to date, which has over 800,000 views on YouTube. The song deals with the pain of dealing with mental health issues, a central theme in most of his compositions. Luuk considered himself a troubled teenager who had a pessimistic view of the world during his middle and high school years. Music became his escape from a world he thought was full of suffering and grief.

Luuk is using his talent to engage with people facing mental health issues, a rare concept covered by many RnB singers. He wants to lead a new generation of artists in the genre to be greater than their riffs and runs. Luuk hopes to go mainstream soon so his message resonates with a bigger audience on a larger scale.