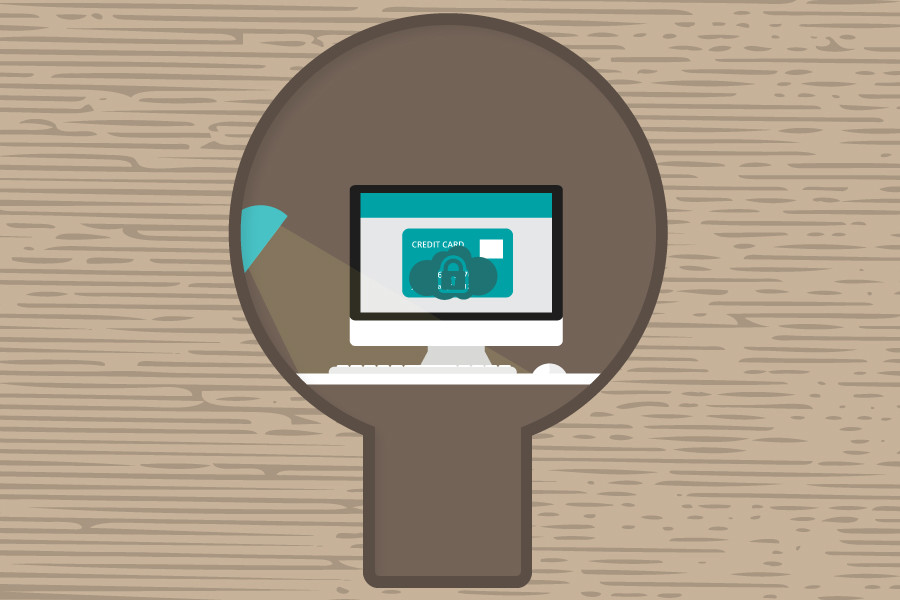 Because of the growing fear of cyber attacks, the London Police plans to organize a team of cyber-detectives hired from UK universities. The police force is in the process of creating a program to recruit computer science graduates who can help with the battle against hacking crimes.

The London Police’s head of crime and cyber Peter O’Doherty said that they would first test out the scheme with an initial number of five to six students in the group. As part of this program, they also plan to open a “cyber academy” for the police force’s current staff.

“Cyberthreat is the most significant, growing threat in the country,” O’Doherty said. He added that cyber detectives would not help the issue of under-reporting but provide the capability to investigate cybercrime more efficiently than how they currently are doing.

The plan to hire cyber detectives emerged after “Cyber Griffin,” a new initiative by the London Police, was launched. The project is made to give financial institutions threat briefings and incident response training conducted by specifically-trained officers. The police force also launched plans for a “cyber court” which will have computer crimes as its primary focus.

Banks, insurers, and asset managers compete with large technology companies for hiring graduates with the right skills to help fight sophisticated hackers. The body for Britain’s Finance sector, The City UK, also said that it would like to see specialist cyber schools open in all UK cities with significant financial services so that students do not all choose to work for the Government or large technology firms.

High-profile attacks to several entities caused those in charge of cybersecurity to undertake more measures to protect businesses from would-be hackers. In late 2015, mobile phone company TalkTalk was attacked and caused a breach which revealed the personal information of over 157,000 customers, which included credit card and bank account numbers, names, and phone numbers.

In 2016, Uber was also the victim of a cyber attack. Among those stolen were names and contact details of 57 million drivers and customers. US credit monitoring company Equifax was also the target of an attack, wherein it exposed the social security numbers of 143 million Americans.

The UK’s National Cyber Security Center advised businesses to keep security patches up to date, use proper anti-virus programs, and back up vital data. They also said that companies and individuals should regularly review their security protocols and to never pay a ransom if ever attacked.