Kazakhstan, a Place of Baha’i Freedom

As a faith, our story in Kazakhstan dates back to the 19th century when fleeing persecution, many Baha’i settled in the territory of Western Turkestan, which at that time included the Syrdarya and Semirechensk regions. Shortly after, the world’s first Baha’i House of Worship was erected in Ashgabat. But another wave of oppression in the last century led to the deportation of Baha’i to what is today modern Kazakhstan – Petropavlovsk, Pavlodar, Irtysh, Chilik, and other cities. Over time, these Kazakh cities became a second home.

With the fall of the Soviet Union in 1991 and the establishment of an independent Kazakhstan, the newly declared state passed a law in 1992 on “freedom of religion and religious association.” At the time this was unprecedented as the Soviet Union had marginalized religion, eradicating it from the minds and hearts of people and promoting an atheistic agenda. Independent Kazakhstan, however, chose a new path forward.

While remaining secular, the state also recognized the role of religion in people’s lives and social processes. In 1994, the Baha’i National Spiritual Authority was registered with the state, and never faced persecution or difficulties at the government level when it came to the recognition of our rights. Indeed, other faiths report similar experiences with the Kazakhstan government with Muslims, Christians, Jews, and other faiths reporting high levels of acceptance and tolerance in the largest Central Asian country.

Kazakhstan goes beyond just acceptance, however, it’s a nation that actively fosters dialogue between faiths. In September 2022, Kazakhstan’s Head of State, President Kassym-Jomart Tokayev, will welcome his Highness, Pope Francis, for a historic visit, and will famously host the 7th Congress of Leaders of World and Traditional Religions which takes place every four years in Kazakhstan’s capital city, Nur Sultan. The Congress is a major global event in which world religious leaders and theologians gather to discuss and exchange views on society and theology today.

As religious communities faced new challenges as a result of our changing world and the COVID-19 pandemic, the Baha’i community saw even greater cooperation with the state through the Department of Religious Affairs, as we understood the importance of unity in the face of these unprecedented events. Our community worked closely with the state to support the vaccination of clergymen, for example, and we began to solve common problems together, inviting representatives of the state, civil society institutions, other religious denominations, and media representatives to online gatherings organized by the Baha’i Public Information Office of Kazakhstan. Additionally, through the Club of Leaders of Religious Associations, a project of the Department of Religious Affairs, we developed fraternal relations with representatives of other religions.

In a way, the core principles of our faith complement Kazakhstan’s secular approach when it comes to freedom of religion. In the eyes of the state, Kazakhstan views religions as important but also equal. Indeed, we too believe in an independent search for truth and spiritual development, the unity of God, humanity, and all religions, and in non-interference of religion in politics. This is an important concept that maintains peace and order, not allowing hostility and violence between religions to arise. With a global community of 5-8 million, we believe that all faiths come from the one Creator, leading us to a core principle of respect for people of all faiths.

Similarly, Kazakhstan’s laws on religion and the efforts of the Department of Religious Affairs reflect those values. The Baha’i community, along with other religious organizations, are able to live comfortably and safely in Kazakhstan, and we are proud of Kazakhstan’s commitment to not only religious freedom and freedom of worship – but an ongoing dialogue too. 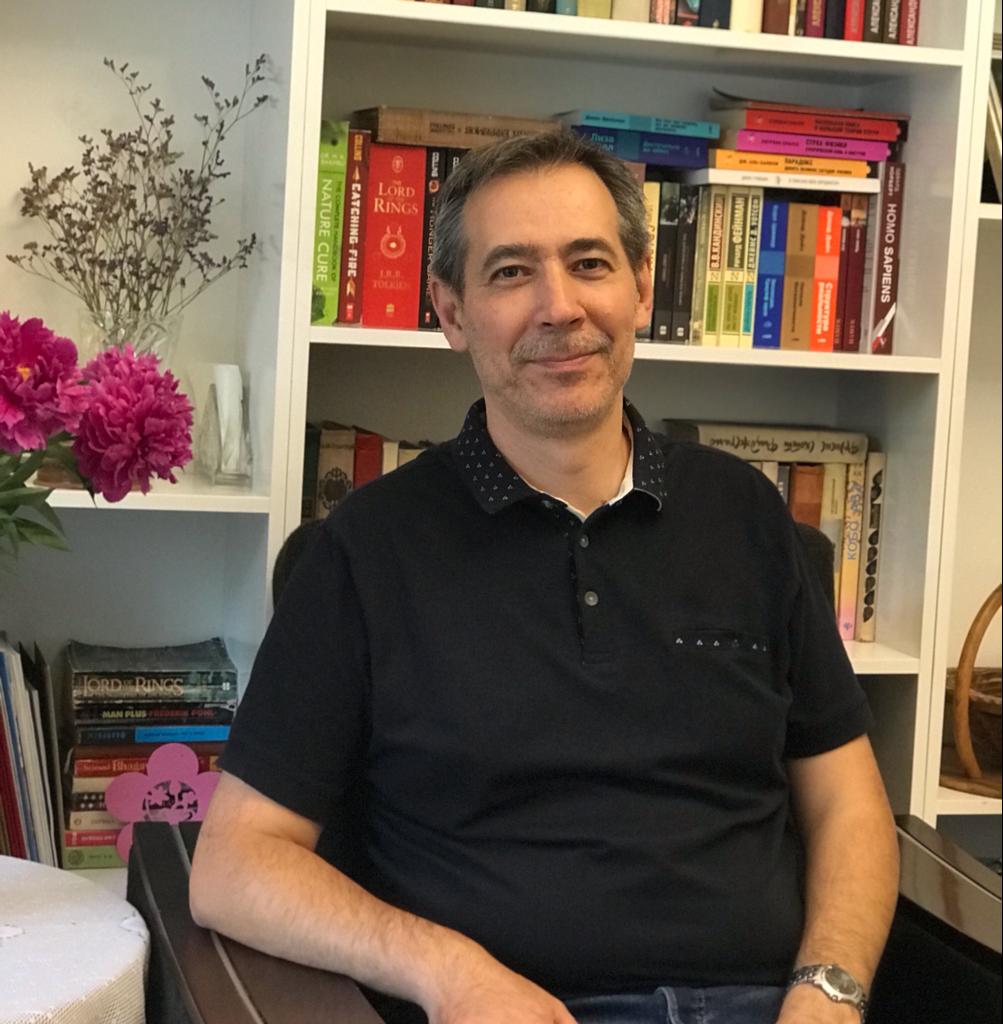 Timur Chekparbaev is a leading member of the local Baha’i Spiritual Assembly in Kazakhstan and a representative of the Bahai community at Kazakhstan’s Office of the Religious Association for Public Information.

Published in Lifestyle and Politics